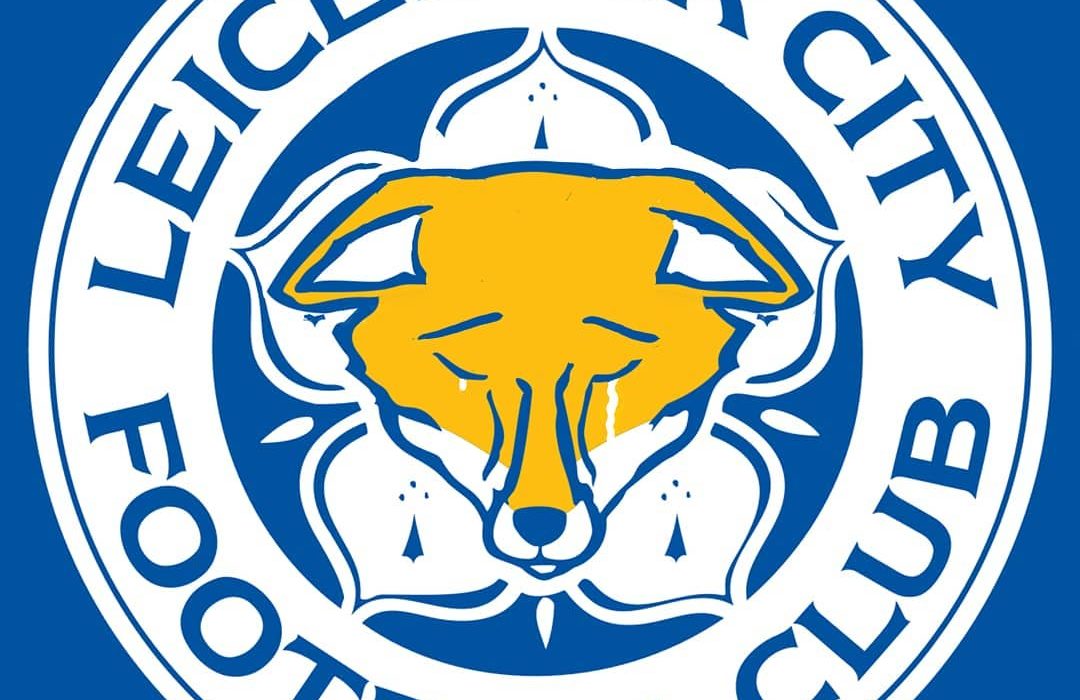 A sombre week for football

Football fans from all around the world have been paying their respects to Leicester City following last Saturday’s tragic helicopter crash outside the King Power Stadium.
City owner and chairman, Vichai Srivaddhanaprabha was one of five people travelling on the helicopter as it made its usual post-game flight away from the stadium. However, shortly after taking off, the helicopter spiralled out of control and crashed killing all those on board.
Also on the helicopter were the two pilots, Eric Swaffer and his partner, Izabela Roza Lechowicz, the latter of which won the #polka100 award, given to “exceptional women who inspire the Polish community in Britain.” 2005 ‘Miss Thailand Universe’ runner-up and member of the chairman’s staff, Nursara Suknamai along with the personal assistant to the chairman, Kaveporn Punpare were the other two who sadly lost their lives.
Leicester keeper Kasper Schmeichel wrote a heartfelt post on Instagram where he shared his thoughts. “Dear Mr Chairman. I cannot believe this is happening. I am so totally devastated and heartbroken. I just cannot believe what I saw last night. It just doesn’t seem real,” he wrote.

“It is difficult to put into words how much you meant to this football club and to the city of Leicester. Never have I ever come across a man like you. So hard working, so passionate, so kind and so generous in the extreme. You changed football. Forever! You gave hope to everyone that the impossible was possible. You literally made my dreams come true.”

“We now have a responsibility as a club, as players and fans to honour you. From knowing you we do this by being the family you created.”

Black armbands were worn by players across the Premier League the following day, with minutes of silence or applause taking place before the games at Crystal Place and Burnley. After the Palace game, manager Roy Hodgson said the events really put the sport into perspective. “It’s a bad moment, a moment which sobers everyone up in football. It tends to put some of the glitter and glamour firmly to one side. Nothing can compare with life and death.”
“It’s important we recognise sometimes that football is a village. We know everyone very well in our village. They almost become family to us. When something like this happens you do get the feeling that in some way you’ve been affected by events which have hit you in your family.”
Thai businessman Srivaddhanaprabha bought Leicester City in 2010 and oversaw one of the greatest stories in world football, the 2015/16 title-winning season. The Foxes barely avoided relegation the previous season and defied the 5000-1 odds to claim the Premier League title.
In the days that followed the crash thousands of floral tributes, football shirts, and scarves were left outside the stadium, both by fans and by the friends and family of those affected. A book of condolence was also placed outside the stadium with a queue of people waiting to leave their comments before it even opened.
Elsewhere this week, former England and Tottenham Hotspur player Glenn Hoddle suffered a heart attack on his 61st birthday after appearing on BT Sport. Hoddle is said to be recovering well in hospital, in part thanks to the quick reactions of sound supervisor, Simon Daniels to administer emergency first aid.
A spokesperson for the family highlighted Daniels’ actions adding that “the family are grateful to everyone in the football family — and beyond — that have sent kind messages of support. They are very much appreciated.

“Glenn is now in the care of the professional NHS medical services, who have also been exemplary in helping him and the family during the last 24 hours. Doctors have advised the most important thing for Glenn is time to rest. Therefore, his family have reiterated the request for their privacy to be respected during this period.”

The sombre news continued as a Brighton fan died after falling ill at the Amex Stadium. The elderly supporter attended the game against Wolves with his son but was rushed to the Royal Sussex County Hospital before kick-off, being pronounced dead later that day.
Chief executive of Brighton, Paul Barber told the club’s website: “This is very sad news and the thoughts and prayers of all of us at the club are with the gentleman’s family and friends at this time.”
The Mancunion wishes to thank Instagram user, @reubendangoor for use of his image.
The Mancunion also wishes to extend its condolences to all those affected by these awful events. It is important to seek help and support in dealing with grief and the University of Manchester’s counselling service is available to students in need. For more information on the service click here.