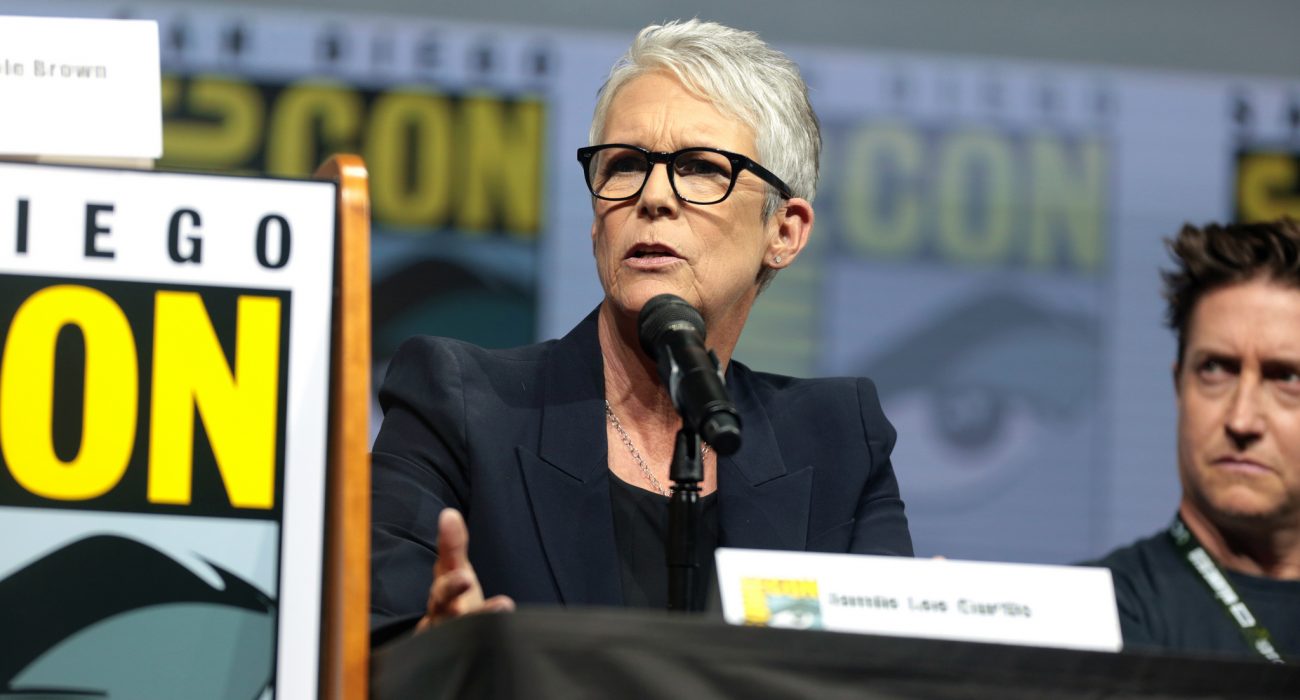 A brutal tale of trauma and revenge with a sprinkle of nostalgia, David Gordon Green’s Halloween is a fantastic sequel to the 1978 original. Believable performances, perfect cinematography and a hard-hitting score by the one and only John Carpenter (alongside his son, Cody Carpenter) make the 11th film in the series a sequel that finally breaks the curse of terrible Halloween follow-ups.

Green’s entry in the Halloween series serves as a direct sequel to the original, taking place 40 years after it, ignoring the existence of the other critically-panned films. The main focus of the story is on Laurie Strode (played by Jamie Lee Curtis) and her daughter’s  family, particularly focusing on the repercussions of trauma on generations of victims.

Since the first film, Dr. Sartain (Haluk Bilginer) has made studying the killer, Michael Myers, his life’s work. He wants to understand why Myers kills – a question which has driven the mystery behind the whole series. The Shape, a masked figure, is portrayed as a mute, inhuman which simply kills. Not for enjoyment, not for revenge, but because he is simply born to do so which is a fascinating horror that Green’s Halloween gets perfectly right.

The feeling of dread and paranoia is audiovisual as well as psychological. Carpenter brings back the original score and twists it ever so slightly, amping up the bass frequencies and upping the highs. The balance between soundtracked horror and dead silence is perfect, allowing for sequences to overwhelm the viewer or put them on edge when needed.

Most of the story occurs in the dead of night or in dark interiors, the use of lighting throughout the film along with stark contrasts make everything visible, a feat which many modern horror films cannot get right. Flashing lights from police cars add to the confusion, strobing the eyes of the audience.

Acute Dutch angles, where the camera has been rotated, further push the feeling of dread while the framing of characters is intentionally off-centre making the viewer constantly check over the subject’s shoulders. Some sequences are visual carbon copies of the original Halloween, satisfying fan’s need for nostalgia without being too obvious.

Another decision I appreciated is the use of gore. Some kills are shown on camera in all their bloody glory while others are not shown except the stomach-churning aftermaths. The special effects and makeup are frighteningly real, making the slasher’s horrors believable.

Well-written, perfectly shot and paced, a powerful soundtrack, a satisfying story arc and a surprisingly fitting comedic scene in the middle of it all make Halloween on par with the original. Great horror lives on, let’s hope it learns from Laurie Strode and keeps fighting for its life.

Halloween is in cinemas everywhere. 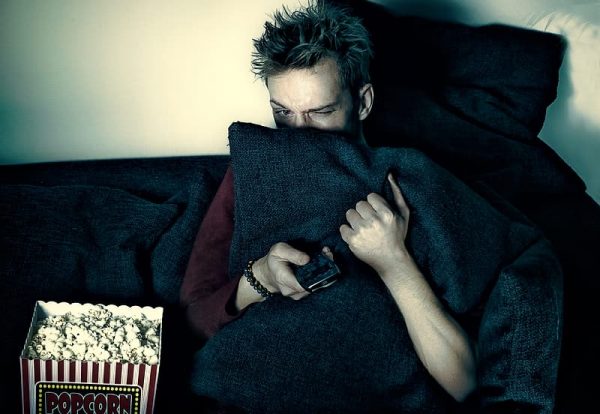 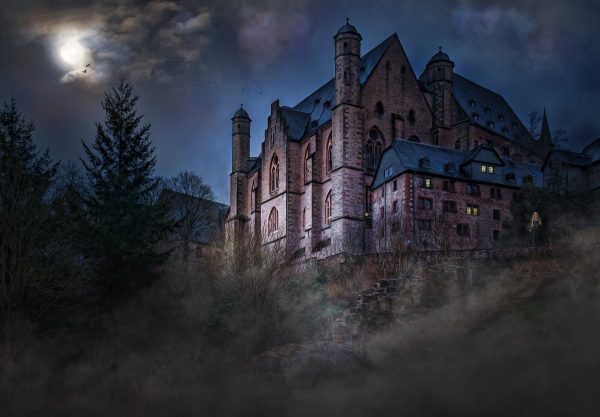