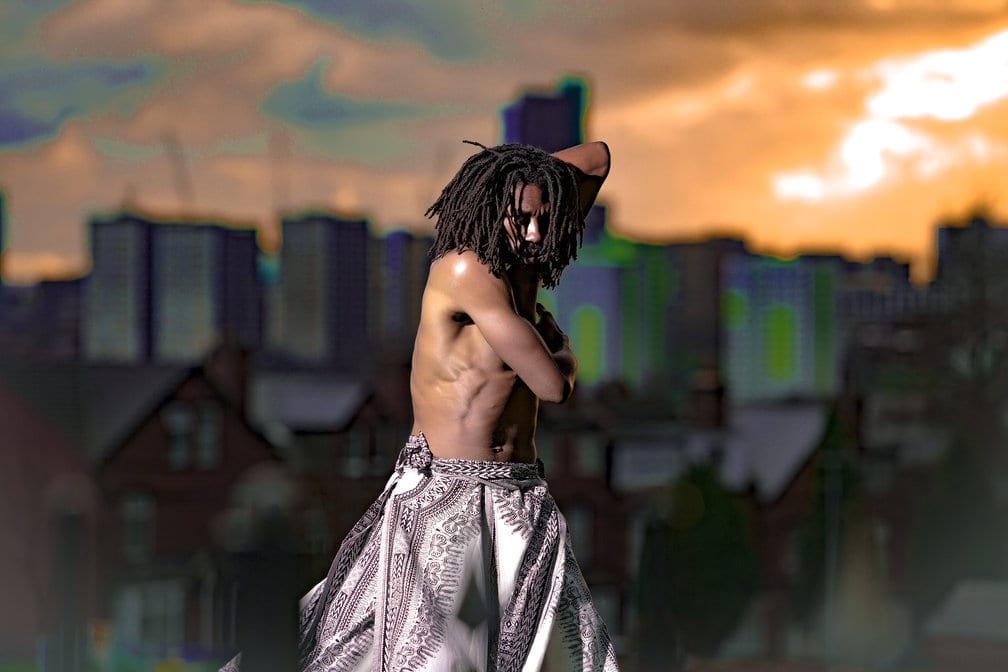 ‘Windows of Displacement’ was a breathtaking and powerful exploration of personal identity through the mediums of dance, spoken word, song, and physical theatre. A solo performance by Akeim Toussaint Buck, this show managed to capture the attention of the audience through the entirety of the 55 minute performance.

The performance fluctuated between an extremely performative, intense tone, and a chatty casual one, where Toussaint Buck would have light-hearted conversation and jokes with members of the audience. This change in tone was often a gradual transition, as Toussaint Buck utilised the involvement of audiences in a call and response style. Teaching the audience some of the lyrics to a traditional Jamaican folk song ‘Guh Dung a Manuel Road’ created a camaraderie between the performer and his spectators. This was then taken to the next level when the audience were asked to find someone in the room whom they did not know and take a picture with them, making everyone in the room feel comfortable. This was extremely important, as Windows of Displacement is a show that discusses and explores a number of very serious social issues.

As an autobiographically sourced solo piece, the performance explored the socio-economic and historical politics of being someone of Jamaican ancestry living in the UK. Looking back at the atrocious years of slavery, whilst addressing the modern day slavery of the Congo, the audience were given hard facts – but due to the occasional breaks in the performance where Toussaint Buck chatted with the audience, it wasn’t hard to take in. Instead, there was a desire to learn more about the information that was being provided to you.

The physical aspects of the performance were visually stunning, with not a single beat missed. The beauty of the movements created almost a trance effect on the audience, keeping them still and silent as the performance progressed. This was juxtaposed by the laughter that ensued when the lights would come up for Toussaint Buck’s sporadic casual dialogue with the audience.

For a performance about such deep-rooted and serious societal issues, care for an audience can often be at the back of a performers mind. However, ‘Windows of Displacement’ created such a safe environment for its audience, as Toussaint Buck kept bringing everything he said back to a message of hope. A phrase that particularly stuck out to me was “be a mother to another”. Although the performance reminded and informed me of so many atrocities of the world, I felt, more than anything, inspired.

Leaving us with the quote “you being here is a part of our activism”, Toussaint Buck not only put on a stunning performance, but left the audience feeling inspired and hopeful in this time of societal dissonance. I urge anyone to see this show if possible, as although ‘Windows of Displacement’ has finished its run in Manchester, it will be performed around the UK for November of 2018. 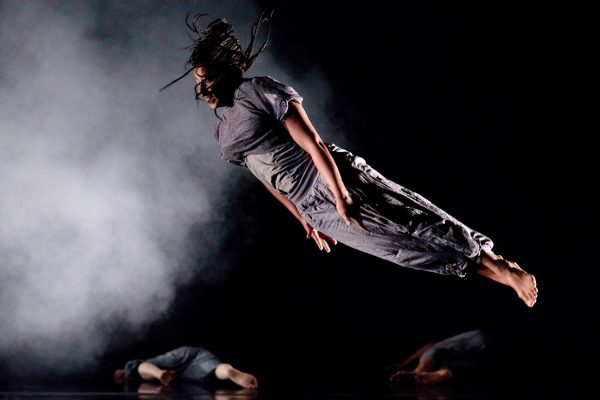 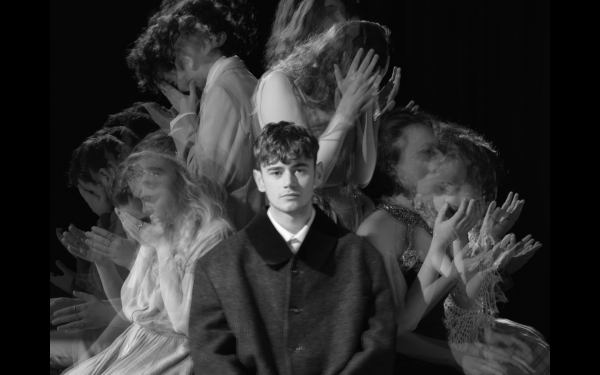