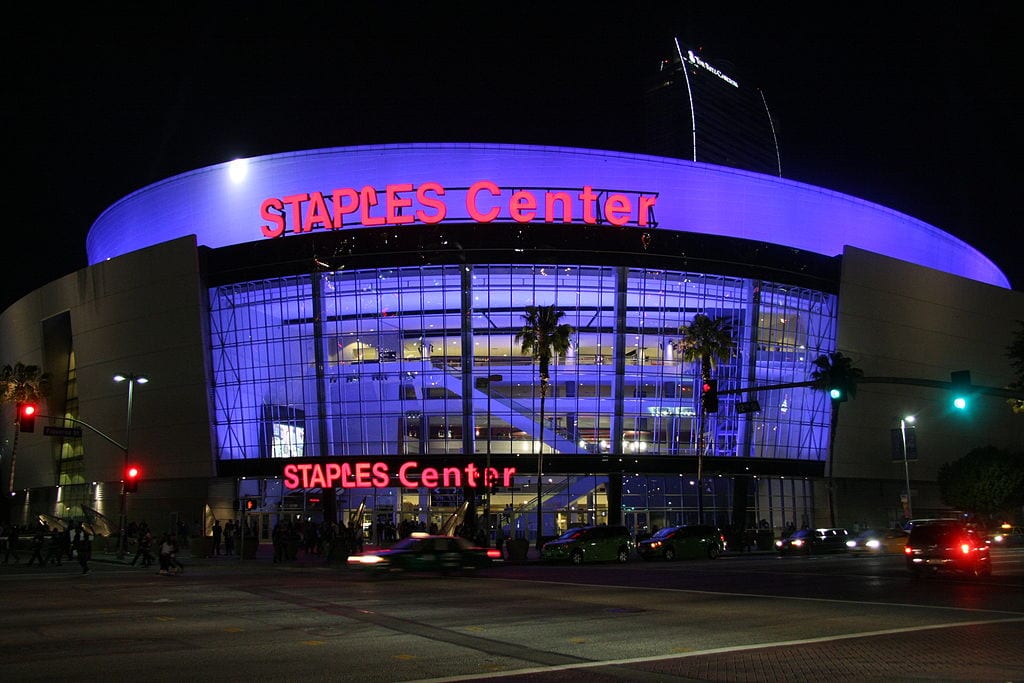 The build-up to the Fury-Wilder fight is well and truly underway. With the huge heavyweight clash set to take place on December 1st at the Staples Centre in Los Angeles, the excitement surrounding the event is already growing.

Tyson Fury is known for his outbursts and his press conference last Thursday was no exception. Fury managed to kick out a reporter before the media scrum had even started. His reason? He feels the EsNews YouTuber is a ‘hater’.

Wythenshawe’s finest boxer isn’t the only one causing controversy in the lead up to the December showcase. Deontay Wilder recently punched a mascot live on TV, supposedly breaking his jaw; although the show has dismissed those rumours since broadcast. Wilder seemed to miss the fact that the bit was a joke and proved why he’s a world-class boxer, sending the unlucky receiver crashing onto the floor.

Wilder’s record of 40-0 proposes a big challenge for Fury, who will need to be back to his peak performance in order to retain his unbeaten record. If Fury beats the American a rematch will be required for the WBC Championship Belt. This will hold off a fight for either Wilder or Fury against the heavyweight world ranking number 1, Anthony Joshua.

If Wilder beats the famed Mancunian as well as gaining over a million Pay-Per-Views, Eddie Hearn (famed boxing promoter) thinks it’ll be fair to split a future fight’s earnings ’50-50′. This undoubtedly hints to a Wilder-Joshua fight on April 13th 2019.

Fury recently opened up about his battle with depression during his two-year absence from the ring. The former WBA (Super), IBF, WBO, IBO, Ring, and Lineal heavyweight titleholder was tested positive for cocaine usage twice during this time period and even contemplated suicide.

The Boxer revealed on Joe Rogan’s Podcast earlier this month that he “didn’t care about nothing” as he drove his Ferrari 190mph towards a bridge. However, the 30-year old went onto describe the resolve he showed to tear himself away from the edge of tragedy and re-ignite his flailing boxing career.

Fury is now training at the Big Bear base camp in California and will certainly make sure the fight, now only one month away, will be a great spectacle for all boxing fans.