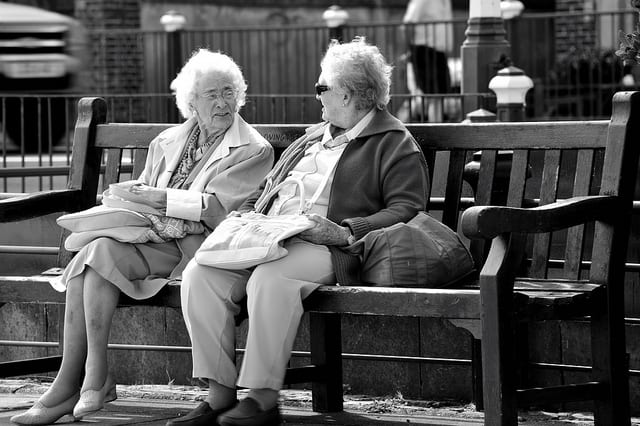 Memory loss can be slowed with hearing and visual aids

The issue of elderly healthcare has become particularly salient in light of recent research by University of Manchester academics, who claim that age-related cognitive decline can be slowed with visual aids such as cataract surgery, as well as with hearing aids.

We live in an ageing society where life expectancy in the UK has risen rapidly to 79.2 years for men and 82.9 years for women, compared to an average of 51.5 years in 1920. However, over the past few years across the UK, life expectancy has not improved. In fact, it has declined in some areas of Scotland, Wales, and Northern Ireland. The rate of improvement of life expectancy for women slowed from 12.9 weeks per year, between 2006-2011, to 1.2 weeks, between 2011-2012. This dramatic stall in improvement puts the UK at the lowest for life expectancy rises out of 20 of the world’s leading economies. Although direct causation can’t be proved, some academics have pointed to the state of the nation’s ageing population and resulting complex health issues, combined with cuts to the NHS and social care funding.

Dr Piers Dawes, a lecturer in audiology with an interest in the cognitive aspects of hearing, and Dr Asri Maharani from the University’s division of Neuroscience and Experimental Psychology looked at data from two longitudinal surveys: the English Longitudinal Study of Ageing, and the American Health and Retirement survey. Both surveyed the same participants repeatedly over a number of years, providing direct evidence for changes to health over time. Participants were asked to remember ten words and then recall them at the end of the cognitive function module to assess cognitive decline over the years.

From the English Longitudinal Study of Ageing survey, cognitive decline of 2,068 individuals between 2002 and 2014 was measured. Those who underwent cataract surgery was compared with 3,636 with no cataract surgery. From the American Health and Retirement survey, data from 2,040 participants surveyed between 1996 and 2014 was used to assess the impact of wearing a hearing aid on cognitive decline.

Both studies showed a significant reduction in the cognitive decline of participants who had received visual or hearing aids.

Dr Maharani said: “Age is one of the most important factors implicated in cognitive decline. We find that hearing and vision interventions may slow it down and perhaps prevent some cases of dementia, which is exciting – though we can’t say yet that this is a causal relationship.

“Other studies have attempted to look at rates of cognitive decline but have not really succeeded as it’s hard to take into account demographic factors… But the beauty of this study is that we’re comparing the progress of the same individuals over time.”

With 18% of the UK population aged 65 or older, Age UK has identified 1.4 million older people with unmet social needs. The results of this study, although it is not yet known why, demonstrate the importance of access to healthcare such as visual and hearing aids.

If access to these aids was made easier and age-related cognitive decline such as memory loss was slowed, funds for social care may not need to be as great. Instead, other age-related health issues could be funded.

So what might this mean for the future of our ageing population? Perhaps the UK could find its way back to the lead for rises in life expectancy.