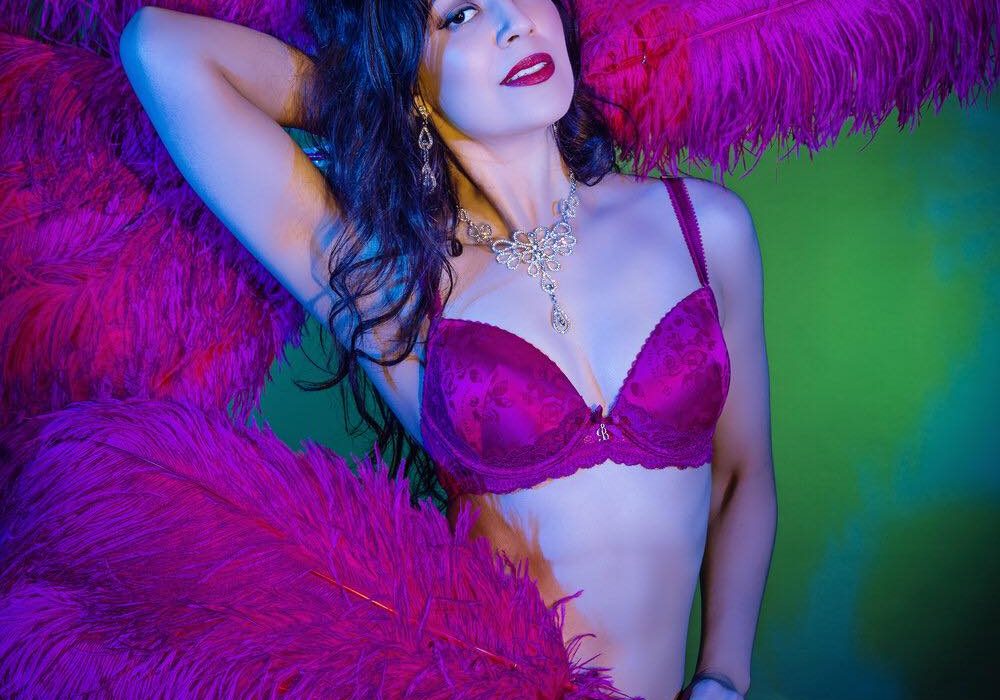 Burlesque: an interview with Cherie Bebe

Cherie Bebe is a renowned burlesque performer and actor from Manchester. She has appeared on TV, most recently in Hollyoaks, and has also appeared in the acclaimed ‘Kunst Kabaret’ at German-themed bar, Albert’s Schloss. Needless to say, she is well-respected in the cabaret and burlesque community.

Burlesque is more than just a dance or a striptease to Cherie; she points out that it is a “literary, dramatic, or musical work that comes from the Italian word ‘burla,’ which means to joke or mock”. She explains that she loves to create a fantasy for her audience.

Burlesque differs from performer to performer, and Cherie’s revues showcase a wide variety of different styles. She channels the Golden Age of Hollywood “glamour” with big feather fans and gowns, and as a trained theatre performer, she takes further inspiration from films, literature, and music.

It is important that people recognise the difference between ‘stripping’ and ‘striptease’; the former is arguably objectification, whilst the latter is indisputably about empowerment, glamour, and art. Cherie herself states she feels incredibly empowered as a burlesque performer, and in her 10 years as a performer and 7 years as a producer, has never once felt degraded whilst onstage. If a burlesque performer is an object, that object is a star, and nobody owns the stars — they shine themselves.

Cherie is from a mixed-race background and when she first started performing, there were no other dancers that “looked” like her. She states that the performers she admired were mostly white, and whenever she attended burlesque shows, the audiences were mainly “retro” and “vintage”. She believes that the growing popularity of burlesque has led to its increasing inclusivity and cosmopolitanism. One just needs to attend a burlesque or cabaret show to appreciate the incredible mix of people, and Cherie loves the diversity of her audiences. She explained that burlesque caters to anyone and everyone.

Indeed, burlesque has become much more diverse in recent years; it is not just about glitter, feathers and tassels, or pin-up posters coming to life onstage. Burlesque is an art, a social commentary, a refusal to be objectified, and a mission to take control of one’s own body.

‘Hot Brown Honey’ are an Australian cabaret group who performed at HOME theatre in Manchester last year. Cherie admires the way in which they “smashed stereotypes with an eclectic mix of music, cabaret, and burlesque.” Her biggest idols, of course, include Dita Von Teese, the indisputable Queen of Burlesque. Cherie says that she “oozes glamour and is a fantastic businesswoman too.” She also admires Angelina Jolie, and her performance in ‘Girl, Interrupted’ contributed to her desire to be an actress. Her humanitarian work is something Cherie loves about her too.

Outside of the arts, Jane Goodall is one of her idols; she is fascinated with her work as a primatologist and anthropologist and finds it incredible that she is still working at 84. Who knows, perhaps Cherie will be too; she certainly has the talent and determination to go on forever.

Cherie is performing in Manchester throughout November and December, follow her here. 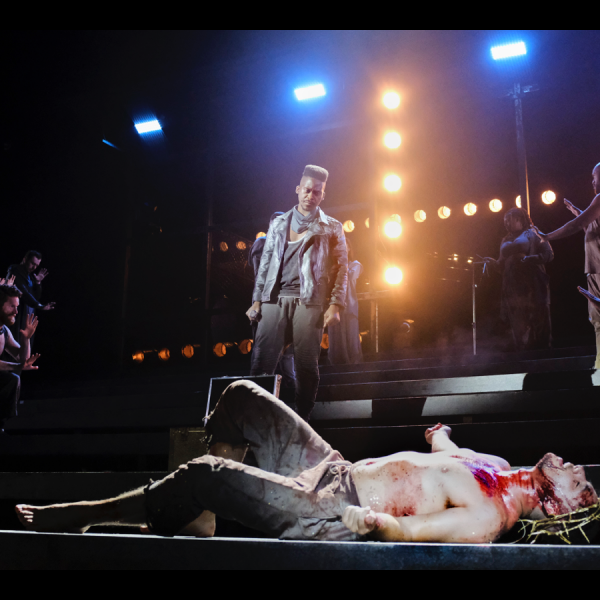