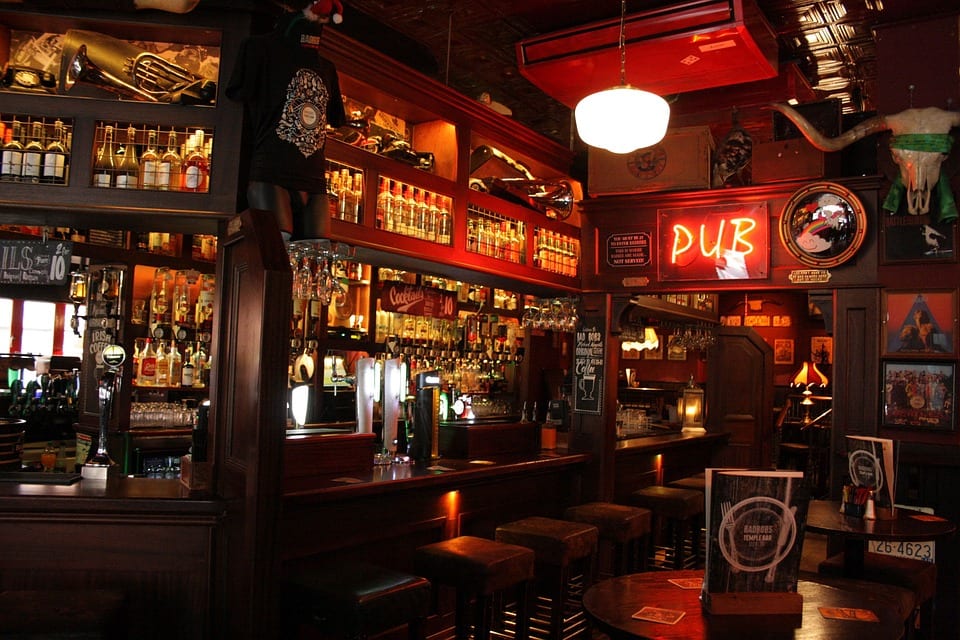 Sexism happens everyday. People, of all genders, are discriminated against because of their gender. This happens on the street, at work, online, and in their own homes. Everyday sexism is so internalised that you probably aren’t aware of how often it occurs. Discrimination happens in all aspects of society, but gender-based crimes are still not taken seriously. There is, as senior Police Chief Sara Thornton, said more important and, bigger crimes to be prosecuted.

If you’re a young woman, like me, living in a city, then it’s almost certain you will have experienced misogyny. This could be in the form of cat-calling, unwanted attention, harassment, assault, or other more violent offences.

In these situations, it often feels like you cannot do anything. Even if you report this behaviour, the offender would likely get off. This is because misogyny is not recognised as a hate crime. Hate based on gender is not serious enough. No matter how minor some offences may appear, the fact that someone thinks that they can treat you that way is scary enough to demand change.

My own personal experiences have taught me how everyday sexism exists everywhere, even those places you’d expect to be safe. I used to work in a bar — a small pub that serves masses of men who ranged from 40 to 70. Men who thought it was appropriate to tell me I’m the age of their youngest and then discuss my bum and my boobs in full earshot and harass me for my phone number. It’s a place where saying “because I don’t want to” is an invalid reason for not flirting back. Yet, I couldn’t talk to my boss. These customers were his friends, and sometimes he’d join in with the misogynistic behaviour.

These shifts would make me feel powerless. A gentleman, sorry, not-so-gentle-man, once decided to refer to me as “old number seven”, as that was what was printed on the chest of my shirt. When I asked him to call me by my name, he told me it wasn’t his fault that my chest was in front of him and that was all he could see. Or rather, all he wanted to see. I ignored him whenever he shouted at me throughout the night, then he got angry and slightly aggressive until I served him — he won.

It’s a game. If I turn these men down, then I’m a b*tch who is only worthy of pouring a pint. But if I go along with the crass comments, then I’m easy and reduced to nothing more than a pair of breasts that can pull a pint. Which would you prefer?

Is that fair? Would you like that happening to someone you knew? My shared experiences aren’t that scary, it can be so much worse, and has been for many others. This is everyday sexism.  And it has come to be expected as normal behaviour.

But I don’t want to accept that anymore. As Laura Bates’ light-giving project has shown, misogyny and gender-based hate crimes are common place.

Whilst the Sara Thornton might think there are bigger crimes to deal with, misogynistic crimes are huge to the people who are affected. I believe it’s time to make misogyny a hate crime.