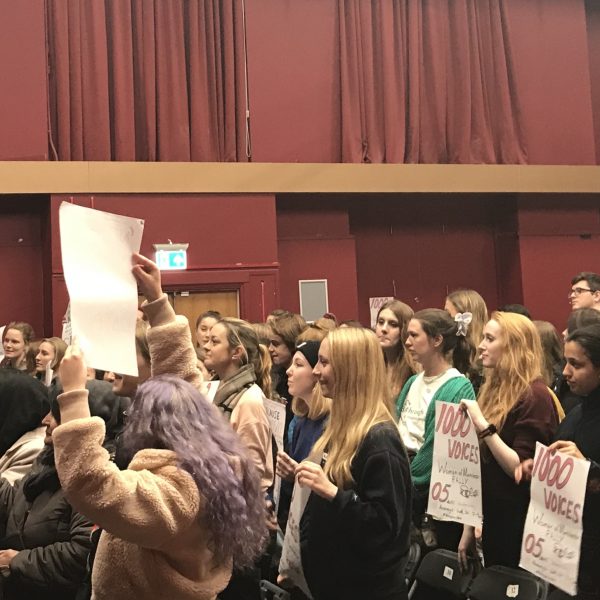 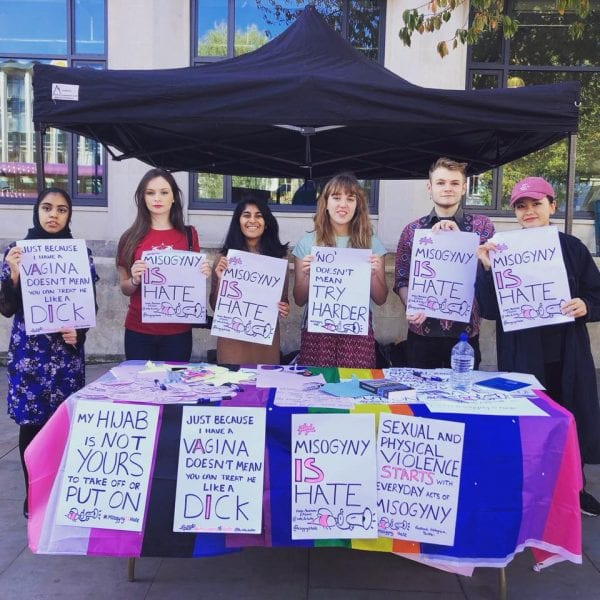 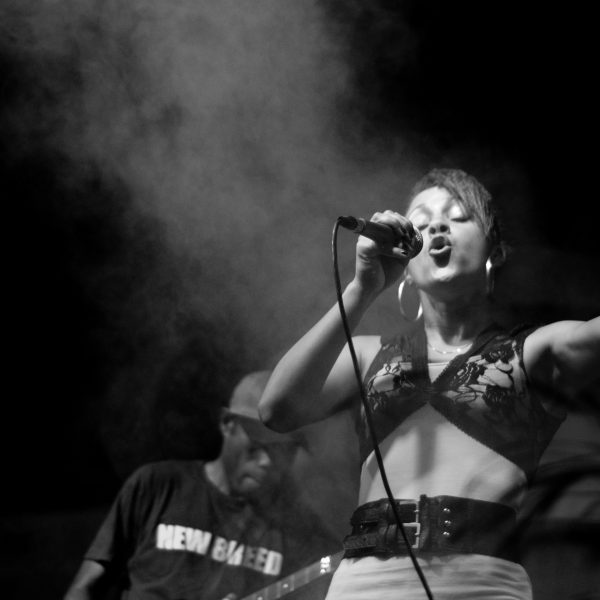 Jason Blum and the horrors of misogynistic gatekeeping

The highly successful producer blames female invisibility behind the camera on lack of participation. But, is he right? (Spoiler alert: no, he isn’t). 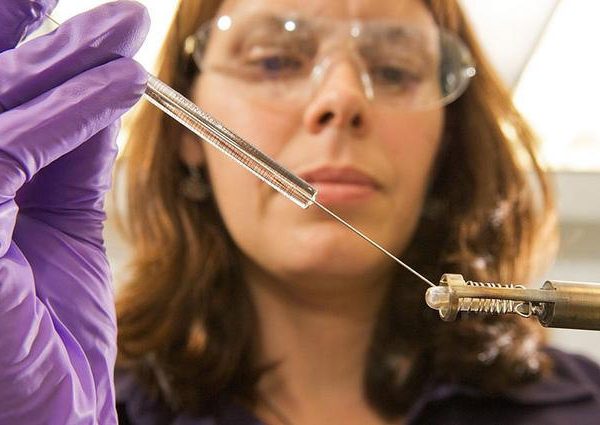 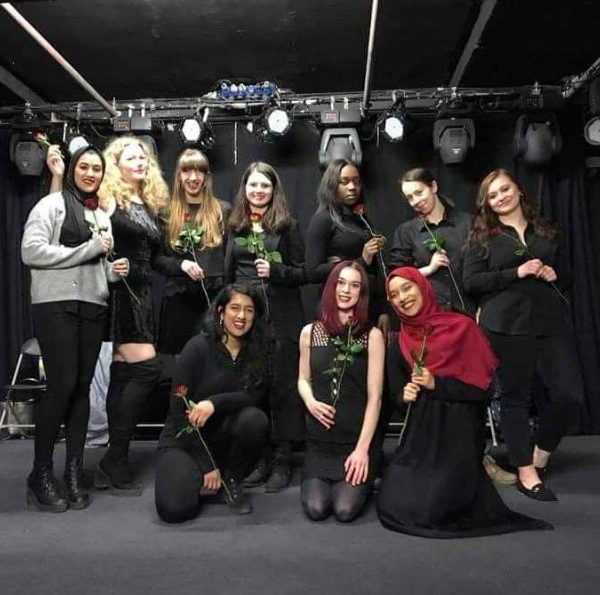 My body is not my home 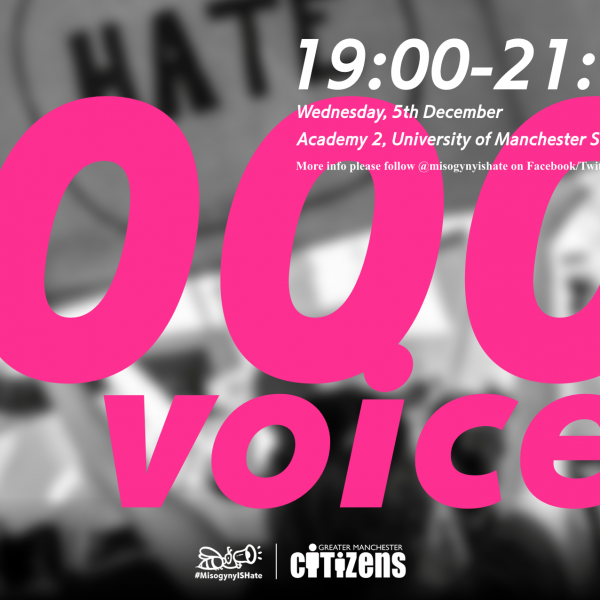 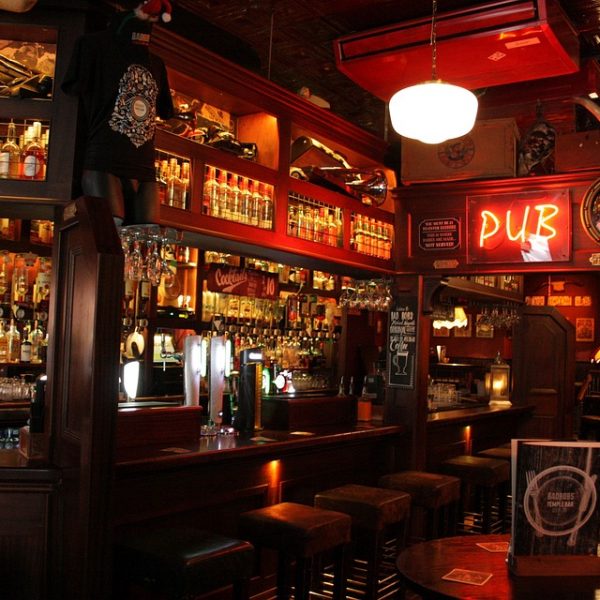 Hana Kelly describes her own experiences with everyday sexism to argue why making a misogyny a hate crime in essential for improving women’s day to day experiences. 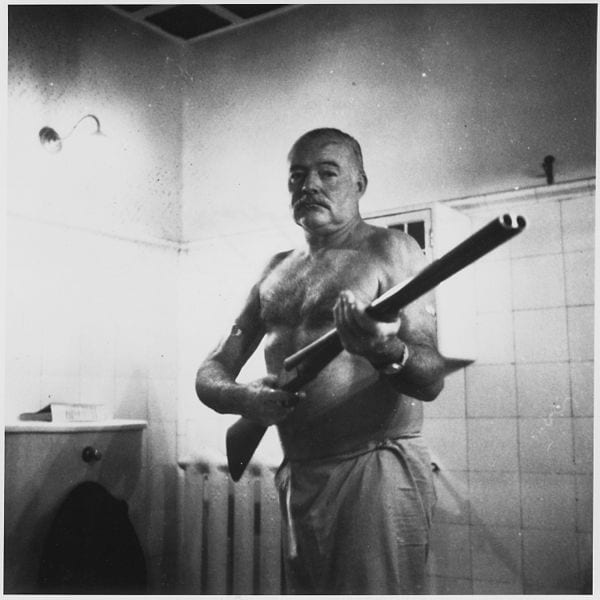 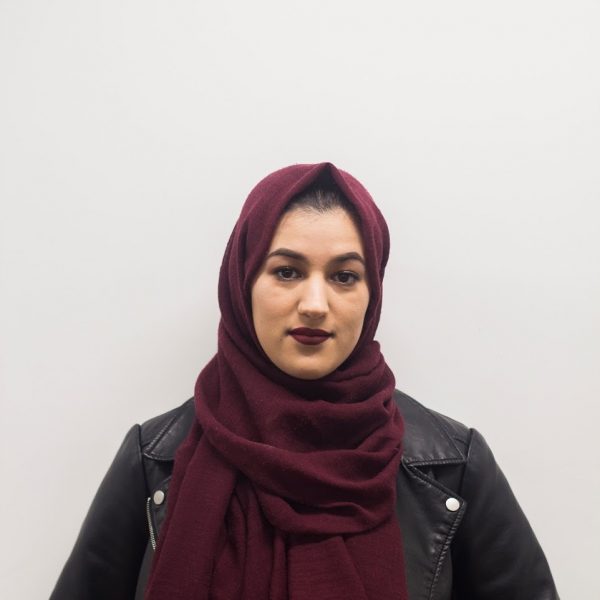 Chloe Hatton talks all things feminism with the Feminist Collective 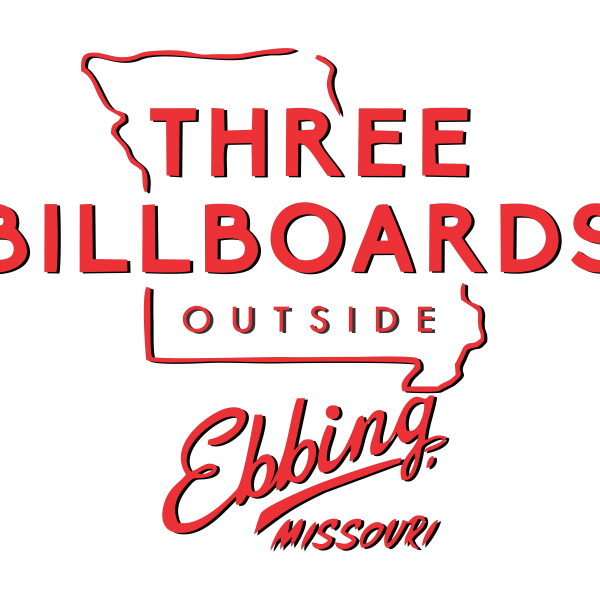 Three Billboards Outside Ebbing, Missouri: a female protagonist and still not feminist 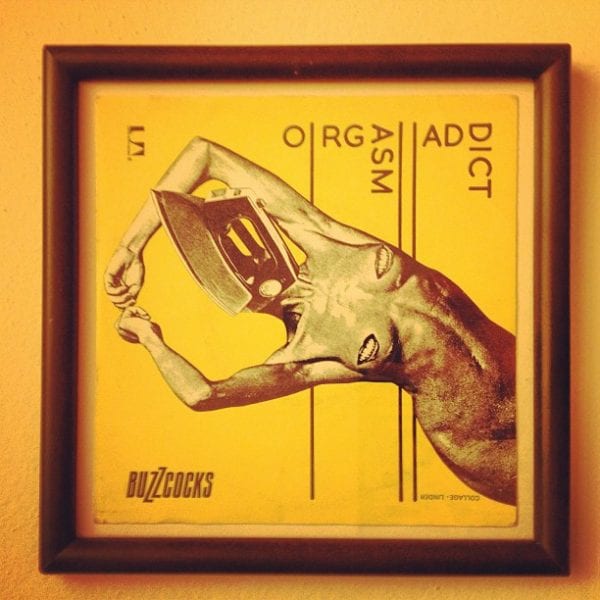 Bella Jewell reflects on the powerful work of the radical feminist, punk rocker and conceptual artist who continues to push the boundaries: Linder 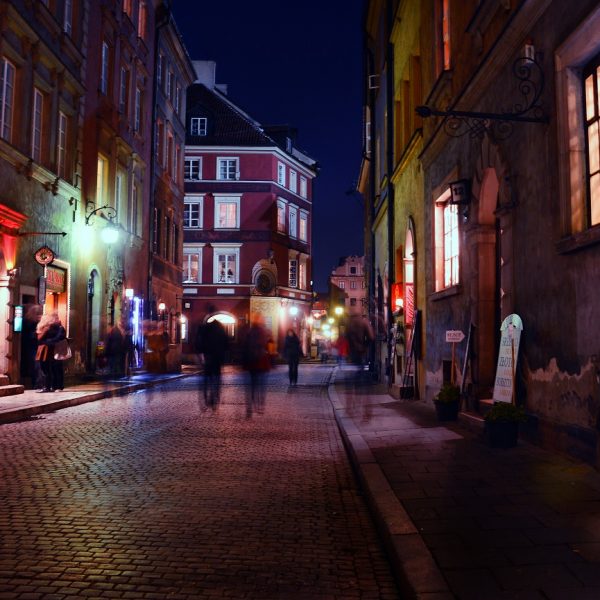 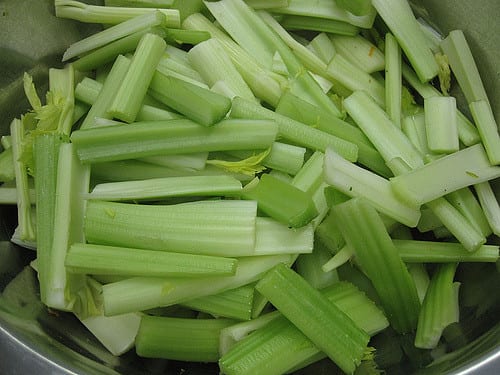 Gendered Eating: nothing but celery is safe

Contributor Elena Bradley explores gendered eating as a concept. Is it a fad or is there stock in it as a social issue?