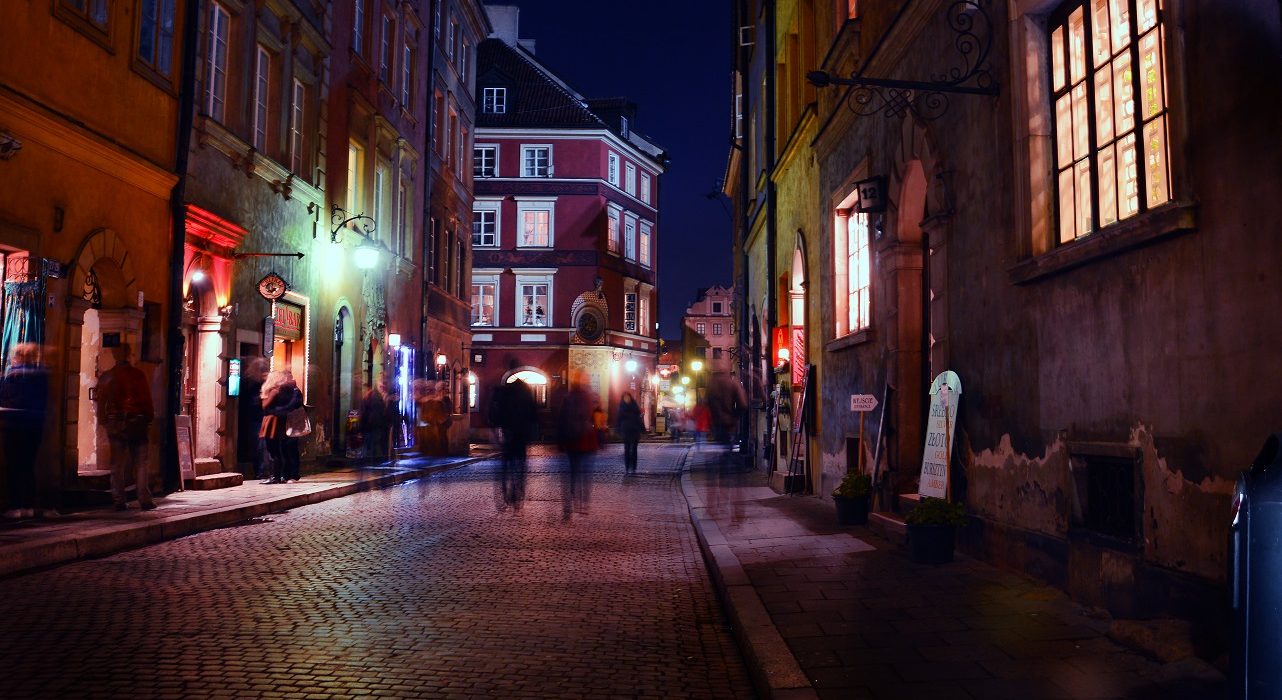 The other night I was on a tremendously overcapacity Magic Bus. Stood in front of me was a man quietly minding his own business. To my immediate right was another who was so drunk that he was wailing non-stop about that day’s major football match. He would flit between doing this and picking out individuals to loudly converse with, or rather, at.

It was here that I noticed the stark difference between what men and women experience even during something so mundane and everyday as travelling on public transport.

Whilst the young man in front of me and other men nearby were humouring this drunk man, laughing at his incoherent jokes and answering his almost senseless questions, I found myself paralysed with fear. I’m not saying that I had already assumed that this man was a sexual predator. Instead my fear was the unknown. For all I knew, he could next turn to me, one of the only women in the vicinity, and steer his subject very far from football.

When we as women are forced to be within close proximity to men who have had their confidence heightened and their lips unrestricted — loosened from a brush with a few too many beers — our first instinct is to fear the worst. And we are not worrying unnecessarily.

We have developed this instinct from years of first-hand experience of gender-specific harassment and the vicarious experience of similar women’s struggles from throughout history. To the men who we fear daily, we are no longer people. We are objects that they have invited themselves to leer at.

Previous experience has shown me that many drunk men fail to see women as people, in the form of a rather different yet equally upsetting phenomenon: When a male stranger approaches a heterosexual couple for whatever reason, they will exclusively talk to the male.

You, the woman, are an afterthought, not worthy of being looked at in the eyes or receiving more than three words. You’re referred to as ‘her’ or, much more uncomfortably, ‘your bird’. You become an accessory to the men you accompany in the eyes of other men.

Of course, in the case of the stranger being intoxicated we women might actually appreciate not being talked to directly. These men are scary and, as degrading as it is to feel it, your male companion’s presence makes you feel safe.

However, this isn’t because you believe the man you are with is so strong and burly man that they will protect you. It’s because you know men respect what they perceive to be another man’s property more than they respect an individual woman’s body, so they will never need to try.

In the case of an approaching stranger instead being quite sober, the prolonged focus on only the man as if you are not there is just insulting.

If you’re a man and upon reading this it strikes you that you would never act like the above, then you have managed to abide by obligations of morality and sense so basic that it is not even worth congratulating.