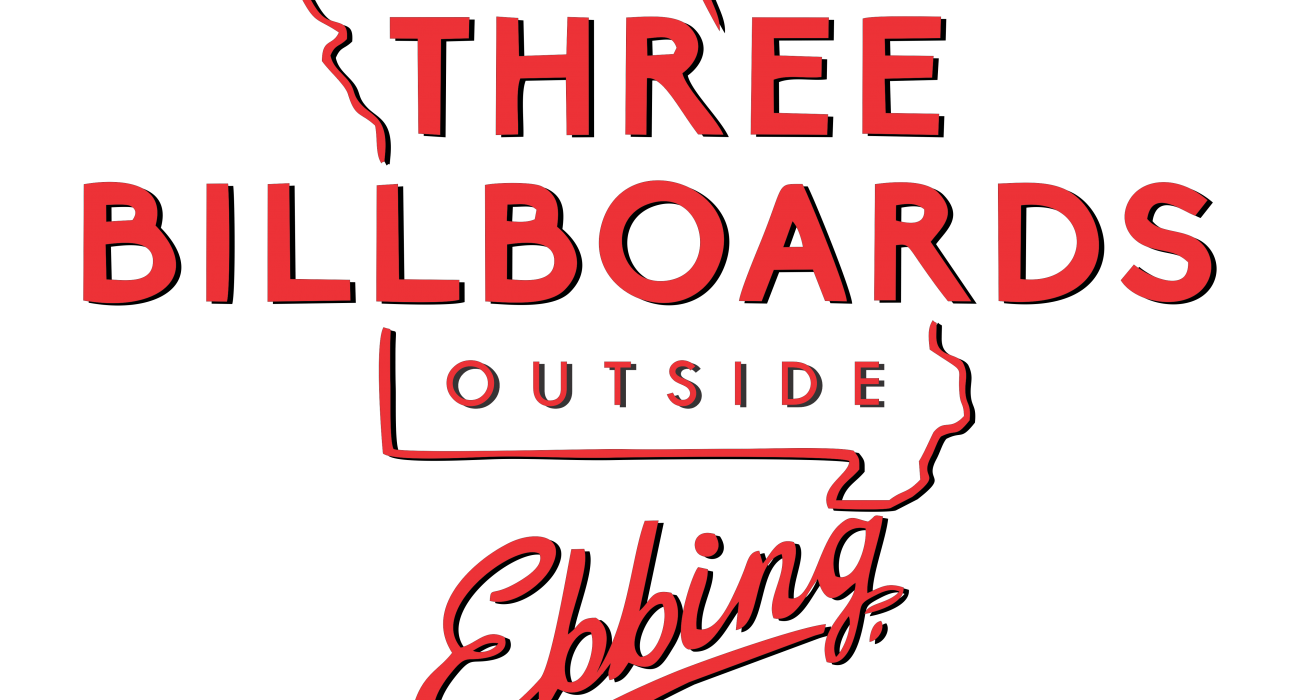 Three Billboards Outside Ebbing, Missouri: a female protagonist and still not feminist

Upon its release, Three Billboards Outside Ebbing, Missouri blew audiences away, swept up award after award and was lauded by many critics. What emerged from reviews was the ostensible ‘feminist triumph’ of the film, commending the empowered female protagonist and praising the way in which it broaches such relevant issues as sexual abuse, domestic violence, and the female voice. Telling the story of a bereaved mother (portrayed by the spectacular Frances McDormand) who erects three billboards calling the police to act on her daughter’s brutal death, Three Billboards Outside Ebbing, Missouri is certainly an incendiary film. Under the surface, however, it is problematic.

The complex character of McDormand’s Mildred Hayes reminds us of the importance of multi-faceted female characters in film and there is no doubt that her character speaks to the anger of modern day feminism in the wake of the #MeToo movement. The film’s proposed ‘feminist’ voice begins and ends with McDormand’s character as the film disregards every other female character.

Indeed, Mildred’s ex-husband’s new girlfriend is simply a vehicle for asinine humour, a classic cookie-cutter stock female character who’s thrown in to provide brief comic relief. Even Angela, Mildred’s murdered daughter and heart of the story itself, is played off with a transient and unremarkable flashback in which she fights with her mother. With unbrushed hair and dark makeup, Angela is a predictable trope straight from the reel of any teenage movie and is deserving of a much more interesting characterisation. Various other female characters follow similarly formulaic and unimaginative arcs; we have wives, mothers, daughters who never stray from their stock traits. Surely we know by now that women are complex, individual and multi-faceted; having one developed female character does not excuse the hypocritical confinement of every other woman to stereotypical tropes such as the bimbo girlfriend or angsty teenager.

While female characters are pigeonholed into their stereotypes, shallow male characters who are abusers, racists and misogynists are given undeserved redemption arcs. Their brutality is continually excused, firmly disputing the presentation of the film as inherently feminist. Mildred’s ex-husband’s domestic violence is brushed off, providing a supposedly ‘comic’ moment, Chief Willoughby never holds his police officers accountable for their abhorrent behaviour but is redeemed by his death, and a rapist/murderer is never brought to justice.

Best epitomising this, however, is the character of Jason Dixon, a police officer known for abusing his position of power who, despite the power of Frances McDormand’s character, muscles in as second protagonist. Instead of condemning Dixon for his actions, McDonagh manipulates the audience into sympathising with Dixon, never truly addressing his dire racism and misogyny. Dixon is instead given a seal of approval, a slightly turbulent family dynamic and a redeeming ‘heroic’ moment in order to humanise him. Indeed, it seems that his one moment of selflessness is supposed to excuse the entirety of his abhorrent character. In this way we see that McDonagh favours the narratives of male characters, ultimately focalising his story through them, not Mildred.

It would not be true to say that Three Billboards Outside Ebbing, Missouri is not a good film. In fact, it is an excellent one. The film as a whole is urgent and engaging, populated by exceptional performances, and beautifully shot. What would be a lie, however, is to claim that this is some beacon of sociopolitical evolution, an icon of modern feminism. What this film does do is to bring these issues of sexual abuse, female empowerment and the patriarchal structure of authority into public discourse and that is to be commended.

Potentially, McDonagh is using his outraged female protagonist to simply hop on the bandwagon of the current feminist movement, but that would be cynical. McDonagh’s film is among those contributing to the tentative but vital first steps of a world trying its best to overcome misogyny. In the words of Mildred Hayes; this is just the f*cking start.