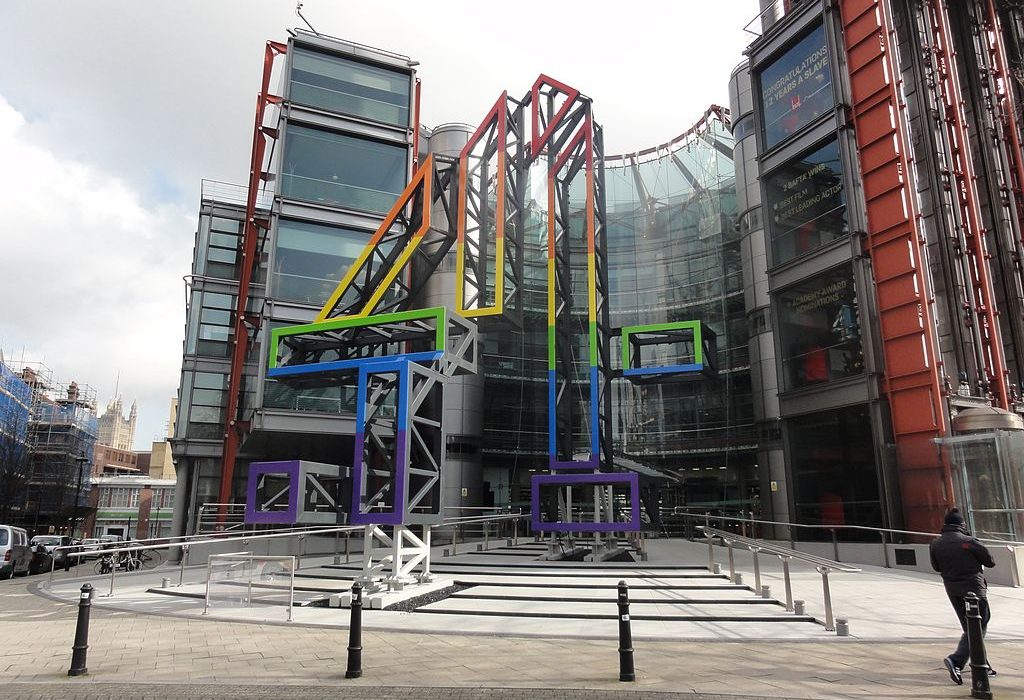 It was recently revealed that Leeds has been chosen as Channel 4’s new headquarters ahead of Manchester and Birmingham. The broadcaster has also chosen Bristol and Glasgow to house two new ‘creative hubs’.

Although Channel 4 will still maintain a headquarters in London, it is believed that around 300 of the estimated 800 staff will be relocated to Leeds, Bristol and Glasgow.

It was revealed in July that a new HQ would be based in either Manchester, Birmingham or Leeds. Since then, each city has campaigned passionately to house the broadcaster.

Manchester was often seen as having an advantage over its rivals due to Salford’s Media City, which accommodates the BBC and ITV.

Andy Burnham, the Mayor of Greater Manchester, tweeted: “Congratulations to Leeds on becoming the home of Channel 4’s new National HQ, and to Glasgow and Bristol on their success.

“We are, of course, disappointed that Greater Manchester will not be the new home of Channel 4 but we are proud of the bid process we ran.”

“We firmly believe that relocation here would have strengthened both Channel Four and this existing creative ecosystem and are disappointed that they have not chosen to come here.

“However, our ambitions are undiminished and we will continue to pursue opportunities to further grow jobs, opportunity and creativity in the city.”

Birmingham ran a large campaign attempting to bring Channel 4 to the West Midlands which was backed by celebrities, such as Steven Knight, the creator of Peaky Blinders. The Mayor of the West Midlands, Andy Street, also played an active role.

Andy Street stated: “While the news is a huge disappointment, the work that has gone into the bid has not been wasted.

“As we progressed through the bid process we saw a growing sense of collaboration and commitment across the region between local authorities, organisations and our creative industries.”

Channel 4’s CEO, Alex Mahon, has said that she expects to be moving staff into the Leeds HQ towards the end of 2019 but a building is yet to be found.