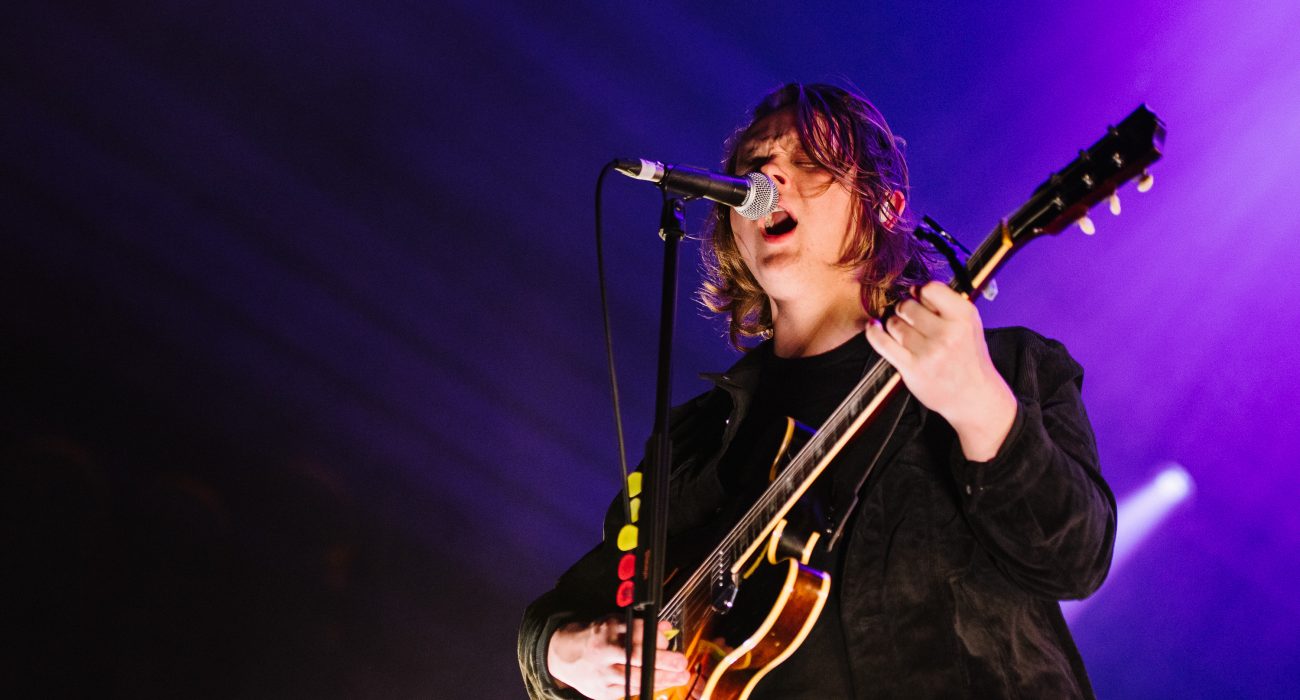 As the opening musical sequence to ABBA’s ‘Mamma Mia’ rang through Albert Hall, Scottish singer-songwriter Lewis Capaldi took to the stage for his largest headlining show to date. The 22-year-old musician was supported by opening acts from Billy Lockett and Nina Nesbitt on Tuesday 6th November.

With a cheer from the crowd, Capaldi belted out the opening line to his 2018 single ‘Grace’ — “I’m not ready to be just another of your mistakes”. Capaldi’s voice has a maturity well beyond his years and his raw talent is evident. Unsurprisingly, Capaldi opened for the likes of Sam Smith during his tour earlier this year.

Capaldi’s catalogue is small, only seven released songs, and the show consisted of a number of new releases. For some musicians, this would mean a risk of losing their audience. However, Capaldi kept the audience captivated with his signature heart-wrenching and poetic lyrics.

In between his emotive ballads, and occasionally during, Capaldi often sought to lighten the mood by cracking jokes. In jest, Capaldi regularly made comments about the depressing nature of his songs, lightening the mood. Although he used humour to connect with the crowd, in doing so, he downplayed the themes that make his music relatable in the first place — heartbreak, pain and struggling to move on from a past love. At times, he hinders his listeners from experiencing it on a more emotional level.

This approach could be attributed to his age — his stage presence was loose and he often paced around — as though he is still trying to figure out who he is as a performer. The rest of his band were tucked in the shadow of the stage, only one member of which was introduced when Capaldi made a joke about him.

The crowd largely remained engaged throughout the show, laughing along to his bits and riffs. Even during new songs, cheers would break out before Capaldi could finish singing. During ‘Lost on You’ — the song he declared to be his best — the voices of the crowd could be heard throughout. Capaldi stood on stage, with only a piano backing him and a bare-bones light setup, perfectly embodying the emotion and weight of the song.

Towards the end of the set, true to his comedic self, Capaldi made a long riff about the absurd nature of encores, before declaring, “That’s what’s about to happen right now”. The crowd met his statement with cheers. By the time he had exited and returned, everyone in the balcony made it to their feet. A chorus of voices began singing out Capaldi’s breakout hit ‘Bruises’ before the singer himself even joined in.

The show ended similar to how it began — Capaldi’s distinct vocals echoing throughout Albert Hall, a lighting design perfectly matching the tone of the song and the crowd hanging on every word.

In a few more years, Capaldi will have a larger catalogue and more refined stage presence. Even so, his diehard fans will likely remember him like this — energetic and good-humoured with a youthful exuberance.

With the level of talent and enthusiastic fanbase he has now, Capaldi’s career will only get better.