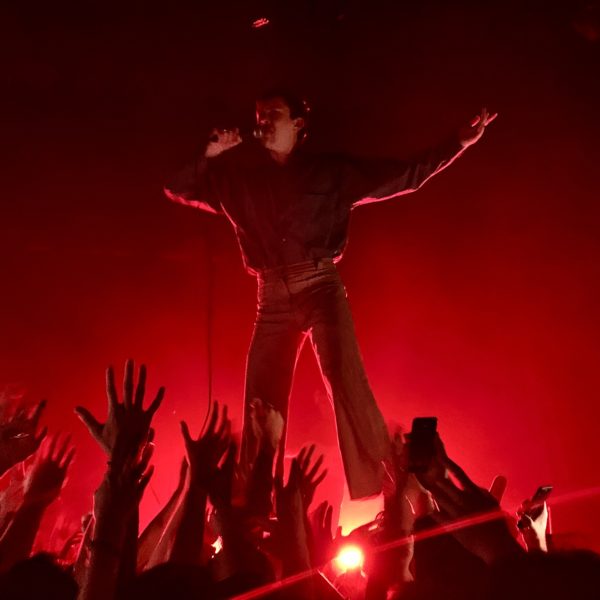 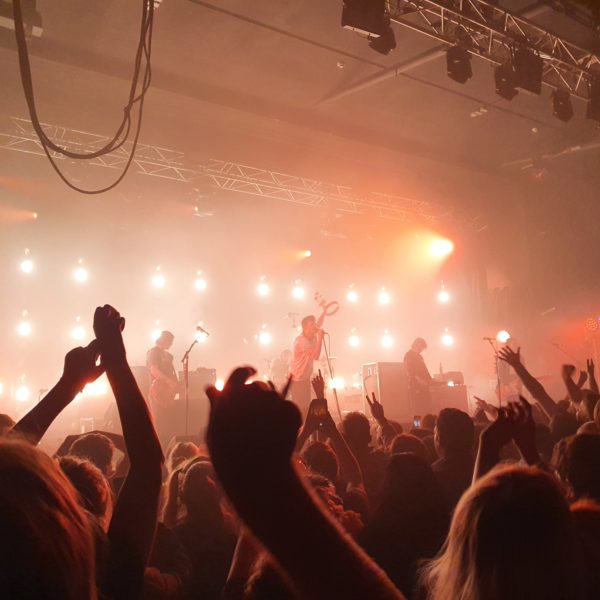 It’s rare to witness a band of only two albums grow to this size and majesty, and the result is a crowd who will roar at every opening drum pattern and bass riff. 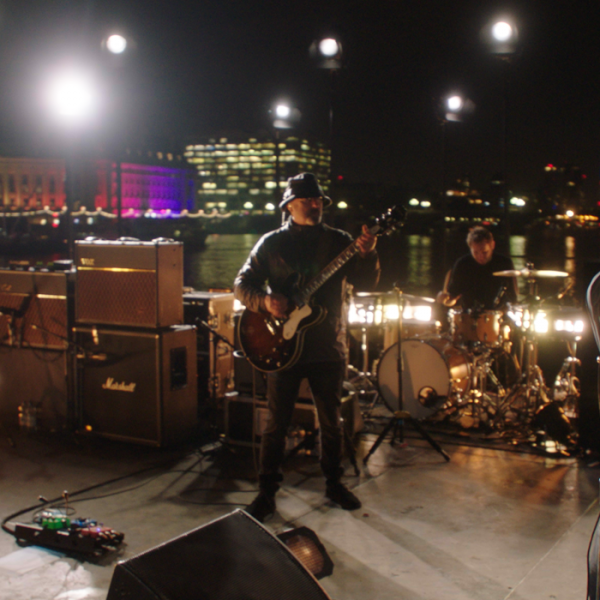 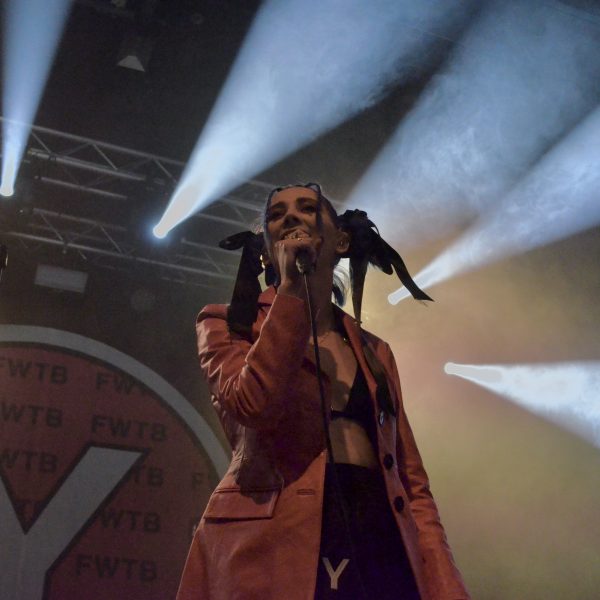 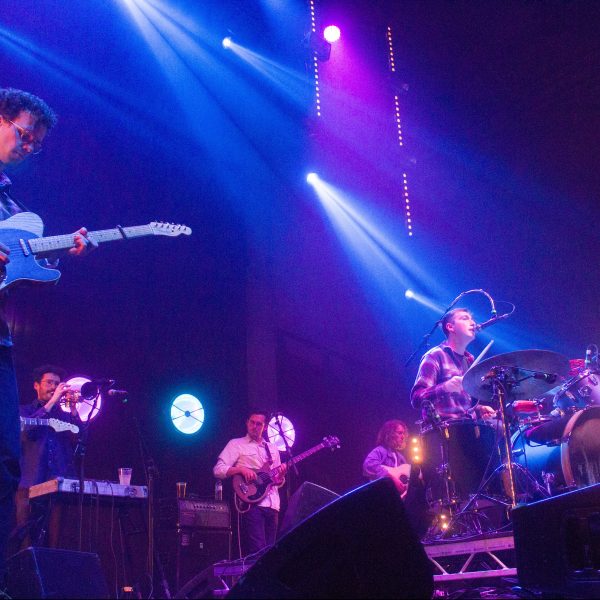 Whitney surprised and endeared their audience with their recent performance at Albert Hall; bringing the right levels of energy and technical mastery to get a dedicated fanbase swaying along gladly 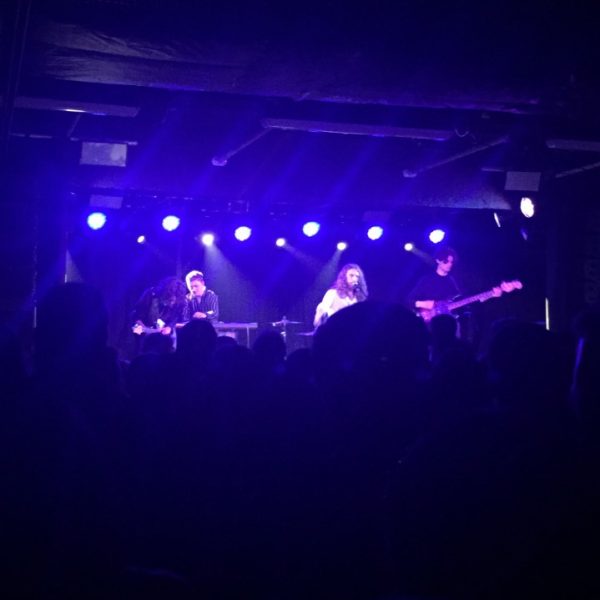 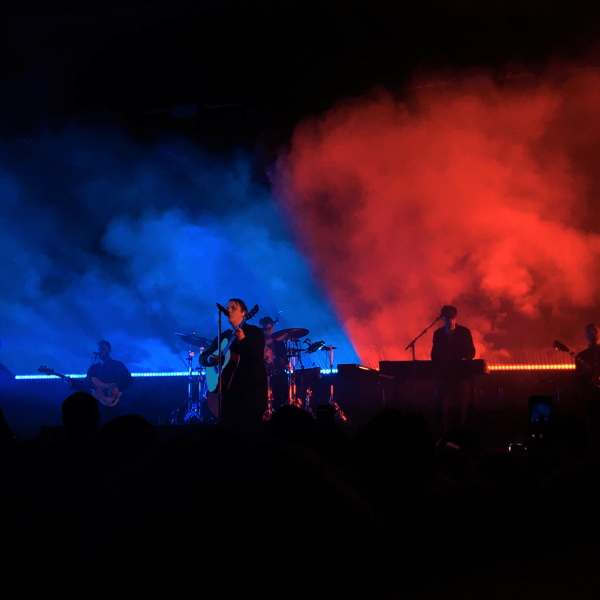 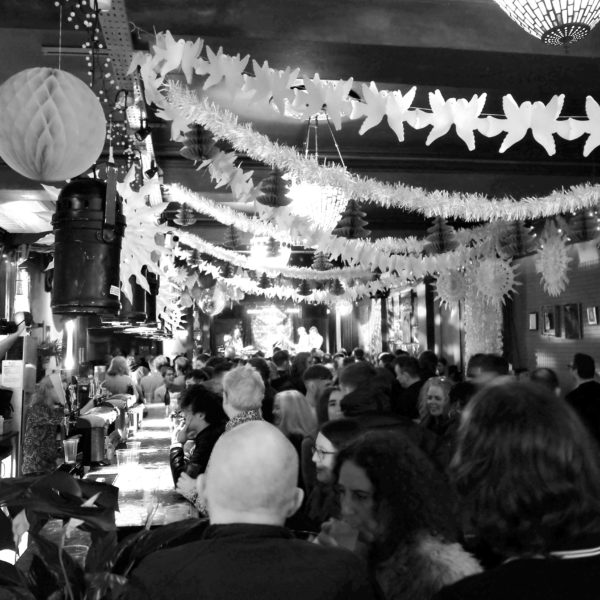 For promoter Deco Records’ last gig of the year, Blue Orchids play Night and Day Café with support from DEAFDEAFDEAF and YUKA TREE. 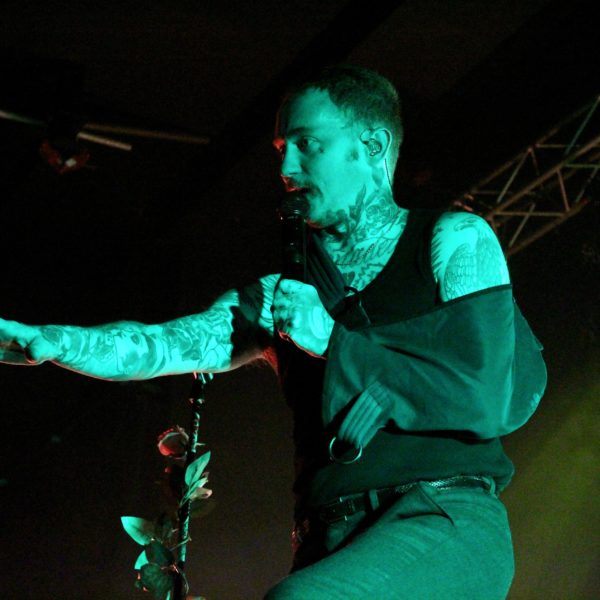 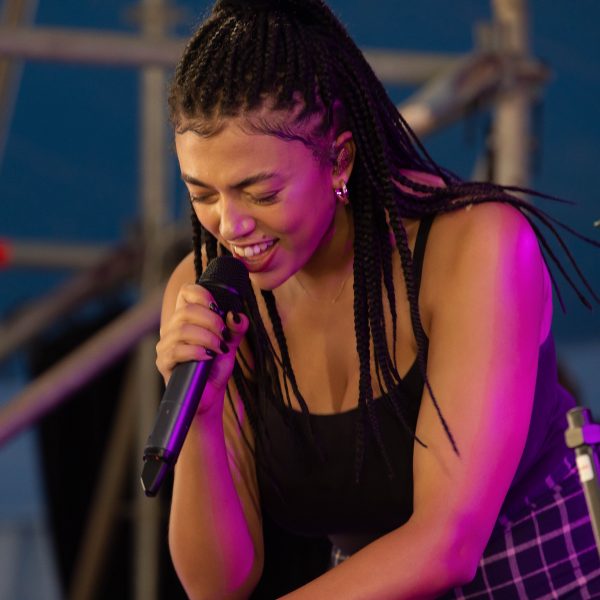 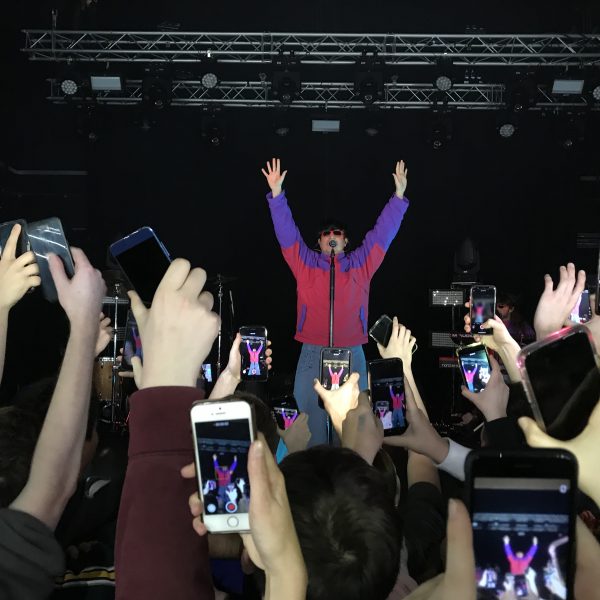 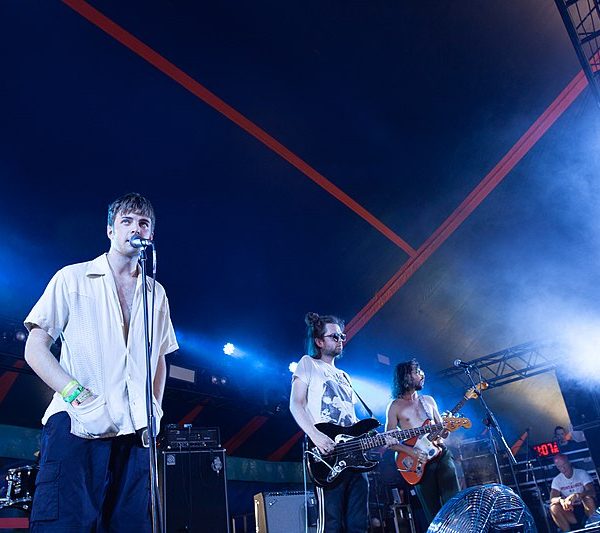 After winning the title of the best album of the year, Fontaines DC’s gig at O2 Ritz fell far short of expectations, writes Bella Fleming 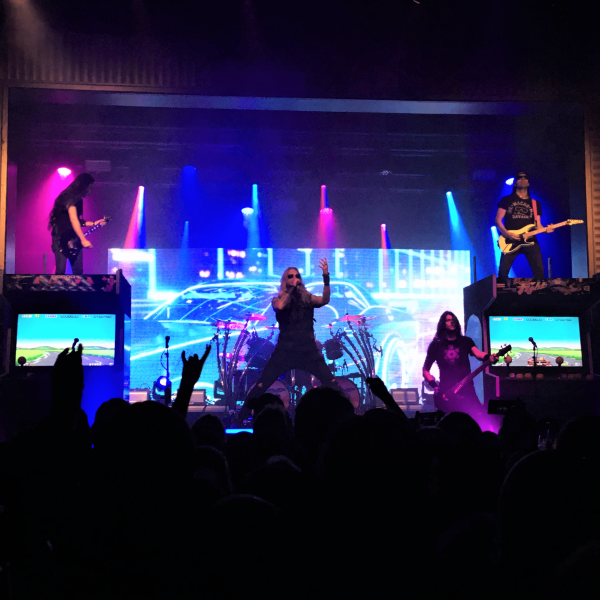 Matthew Wilders reviews Dragonforce’s latest performance at Manchester Academy, and looks at if they’ve managed to adapt their sound beyond their Guitar Hero fame