Manchester City Women remain unbeaten in this season’s Super League. They cruised to a 3-0 victory over Liverpool at Tranmere Rover’s Prenton Park.

Nick Cushing’s side have now closed the gap on this season’s pacesetters, Arsenal, to just three points. Although the Gunners have a game in hand, and will remain top if they avoid defeat in that fixture.

The citizens knew that an away visit to face the Reds, who have already picked up three wins this season, presented a stern challenge. The sky blues came into the match in form however, having scored 13 goals in their previous two league games, against Brighton and West Ham, conceding just 2.

It was a frustrating first half for the visitors. They didn’t manage to break through despite causing Liverpool goalkeeper Anke Preuss significant trouble. The German was forced into action inside the first 10 minutes, punching away Jennifer Beattie’s powerful header.

Jill Scott quickly produced another chance for her side. Although the 31-year old volleyed narrowly over the bar, after good work from Claire Emslie.

City began the second half with intensity, and quickly seized their opportunity against a fragile Liverpool side.

The opener came just five minutes into the second half. Emslie picked out fellow Scotswoman Caroline Weir with a pinpoint cross, with Niamh Fahey turning into her own net in an attempt to clear the ex-Gooner’s shot.

Taking control of the match, the away side doubled their lead just before the hour mark. Nikita Parris equalled Eni Aluko’s record of 36 WSL goals as she delightfully chipped the oncoming Parris after weaving her way through the Reds’s backline.

Parris was then handed the chance to surpass Aluko’s record from the spot, after Georgia Stanway was brought down. The 24-year old stepped up, and converted the penalty, ensuring a seventh win of the season. Also guaranteeing her status as the league’s all-time top scorer, an achievement surely sweetened by the opposition, for the ex-Evertonian.

Although producing yet another convincing performance, City remain under scrutiny for not being clinical enough. They have already racked up three draws so far this campaign.

The sky blues know that they must improve if they are to have any chance of ending title rival’s Arsenal 100% record, with Joe Montemurro’s side visiting City on December 2nd.

Ahead of that clash, Cushing’s team travel to Yeovil Town on November 25th. They are hoping to bank three points before facing the greatest test of the season so far. 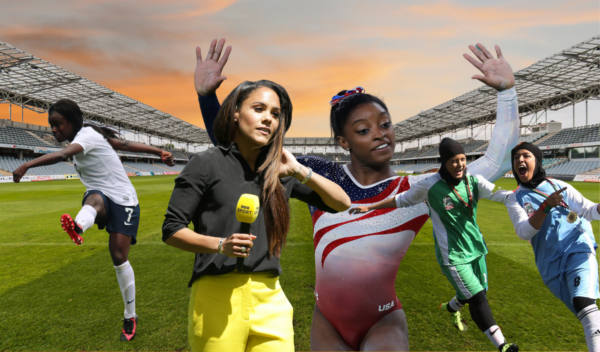 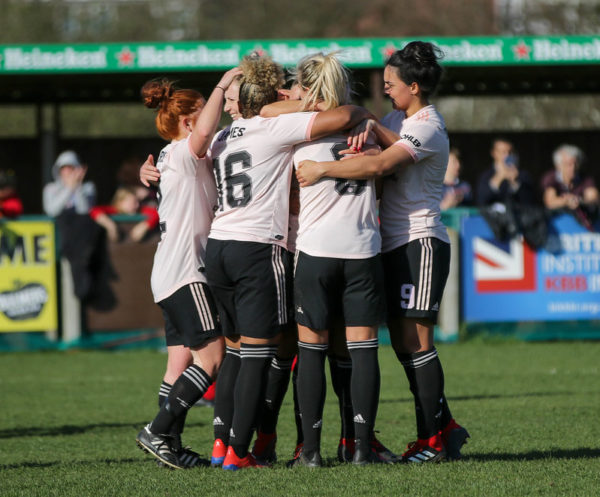