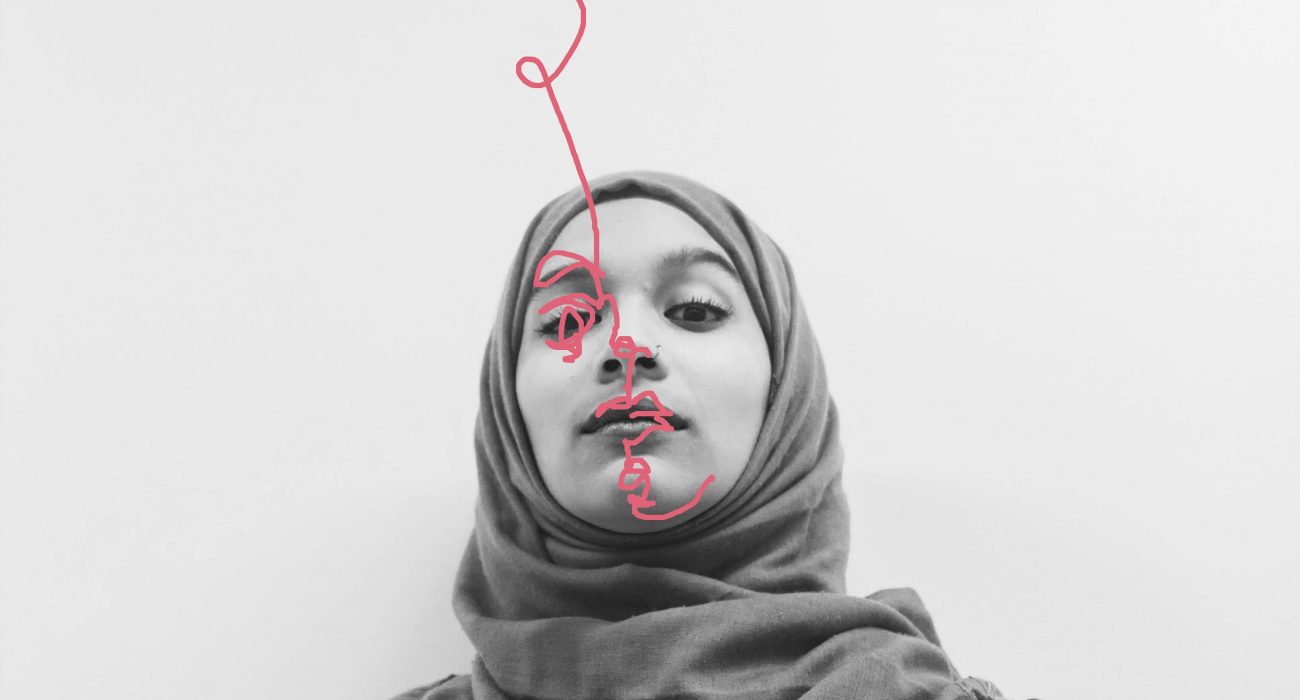 Hate crime in the UK has risen by almost 50% in the last year. Overwhelmingly, Muslim women have been targeted. The narrative surrounding Muslim women is polarised. Either they are oppressed and need saving, or they are radicalised and dangerous. There is little room for nuance in media representations of Muslim women in the UK.

With the Misogyny Is Hate campaign picking up steam, ideas surrounding intersectionality within the female community are of vital importance in understanding and sympathising with the experiences of women with regards to their faith, sexuality, and class.

These nuances were touchingly and sensitively explored in ‘Uncovered: Monologues by Muslim Women’, put on by the Women’s Theatre Society. The society, which started last year, aims to provide a safe space for women and allow them to explore the world of theatre and to tell their stories in a supportive environment.

The performance was made up of eight monologues written by women of the Islamic faith, and performed through a diverse range of experiences, performance styles, and forms. The show offered an intersectional perspective, with religion, queerness, tradition, and womanhood explored in all their multi-faceted complexities. It was truly refreshing.

There was a real sense of inclusivity at the event, with a British Sign Language interpreter translating every performance. The women walked onto the bare stage alone, recited their monologue, and exited — often leaving to the roaring applause of a fully engaged audience.

All of the monologues were written by the performers, creating a sense of honesty and vulnerability. From dealing with offhand remarks by friends and peers, to being made to feel uncomfortable on public transport, many of the monologues portrayed the microaggressions Muslim women face daily.

Hana Jafar was a standout performer, especially in her delivery and in the humour, of her retelling of three scenarios where she was made to feel uncomfortable for her choices. From being called “strict” after politely declining an invitation to the pub, to being told by a counselor who recently went to Morocco that she had thought of Hana — why? “Because there were so many people wearing headscarves there!” Her response: “Yes, and every time I see a middle-aged white woman, I think specifically of you!”

Being singled out or made to feel different is never a nice feeling. But Hana’s story, however hilariously delivered, highlights a major issue in the UK. When we only see Muslim women through their hijabs, we begin to group all women who wear a hijab into one monolithic group. That’s why performances that explore the individual stories of women, who are often regarded as one group, are so important in confronting misplaced stereotypes.

I was also touched by Urussa Malik’s performance. This was a stream-of-consciousness piece, which explored ideas surrounding death, loneliness, and tense parent-child relationships. Malik was able to tap into the universal experience, whilst remaining deeply personal.

The final speaker, Suhaiymah Manzoor-Khan, highlighted the fact that throughout her career in the media, people have always referred to her as “brave” or “outspoken”. At first, she thought that this was a compliment — she was a vocal Muslim, addressing issues within her community.

However, throughout the arc of her piece, she came to the realisation that an “outspoken Muslim woman” is at odds with the “submissive, repressed Muslim woman”, a figure too often seen in media representations. In breaking stereotypes, we can inadvertently reinforce them.

The greatest achievement of ‘Uncovered: Monologues by Muslim Women’ was that the performers were performing for themselves, not for other people. They had the platform to be true to themselves in front of an audience open to their experiences — a powerfully personal performance.

Find out more about the Women’s Theatre Society, including future events and how to get involved, here.