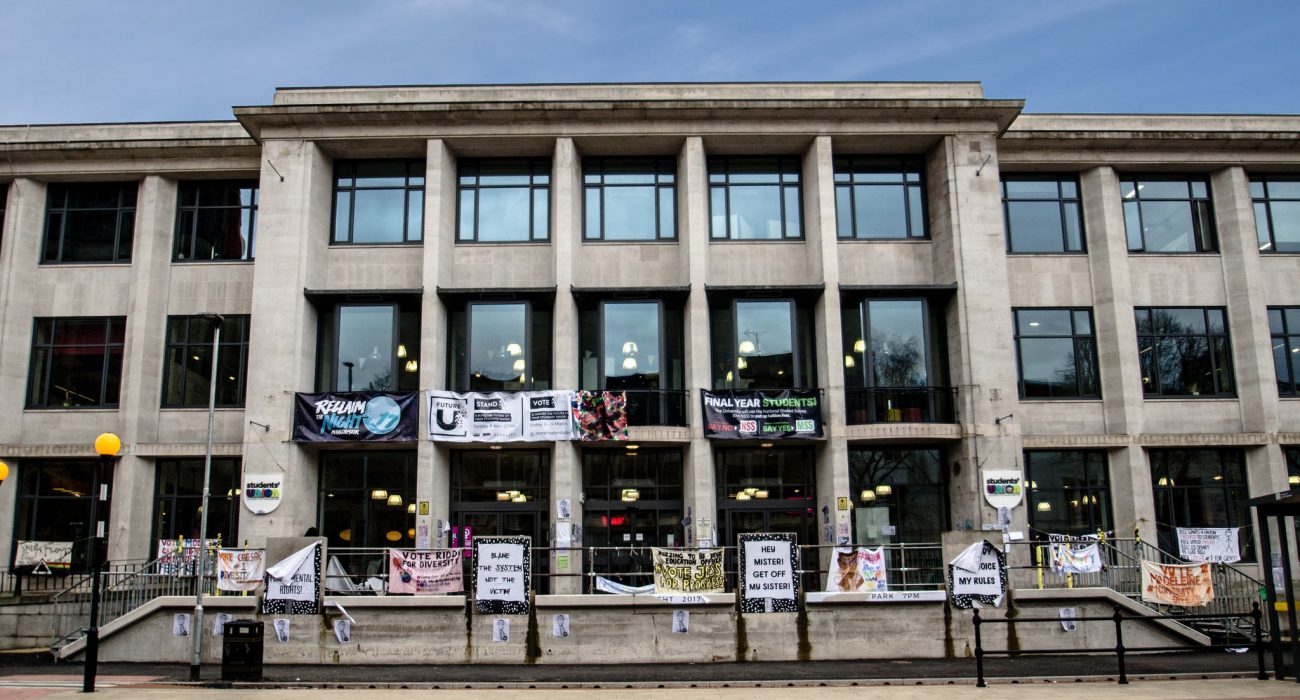 The University of Manchester Students’ Union Senate has doubled down on its controversial so-called ‘clapping ban’, with 53% either abstaining or voting against a measure to revoke the original policy which recently caused a media storm.

A proposal was put forward at November’s Senate to formally revoke the ‘ban’ on clapping, arguing that the BSL sign language policy “excludes blind people for participating”.

The Senate also voted to amend its constitution. A motion was passed by 77% for the ‘T’ to be added back into the names of ‘LGBQ+’ officers, making it clear they still represent and advocate for the transgender community.

In total, nine proposals were supposed to have been debated and voted on during November’s Senate, and part-time officer elections were supposed to have been held. However, there were a number of technical issues and procedural complaints with part-time officer voting, so the election was postponed. As a result, the session ran over time considerably, so only two of the nine proposals were voted on.

The seven proposals which were not voted on will now roll over to the Senate’s December meeting for consideration, which is likely to disappoint some campaign groups.

The environment would have been a big focus of November’s senate. Four out of eight policy proposals were related to environmental issues, including one that would have made the Students’ Union officially support ‘Extinction Rebellion’, the pressure group that recently caused chaos by blocking Oxford Road in protest.

Other proposals that were not voted on related to the inclusion and advocacy of QTIPOC (Queer, Trains, Intersex, People of Colour) and the SU supporting the fight for marriage equality in Northern Ireland.

Lizzy Haughton, one of Extinction Rebellion’s northern coordinators said: “Although it would have been really great to get the support of the Union before the Rebellion day that is taking place on the 17th November, the movement will carry on until we get Climate justice.”

“The rebellion doesn’t end after the 17th, and in fact is scaling up to go international next spring. Climate Breakdown is something all of us are going to have to keep fighting for, it is going to be a long and hard journey, so the delay in getting the policy put forward wasn’t a massive blow to us, as we can gather yet more support for this movement, and have more time to share what it’s about to students who are sitting on the fence about it.”

The Senate also didn’t get to vote on endorsing the #MisogynyIsHate campaign, despite a member of the audience noting that it was a time-sensitive measure.

Devi Joshi, from #MisogynyIsHate told The Mancunion: “We are very disappointed that the SU senate refused to let us present our proposal asking the Student’s Union to back the Misogyny Is Hate campaign due to the senate overrunning.”

“The campaign will come to an end on the 5th of December, culminating in our ‘1000 Voices’ Rally. One of the main points in our proposal was to support us in spreading the word about the Rally through the SU’s many media channels. Newly elected part-time Women’s Officer Safiyya El Diwany did make clear that we could not wait until the next senate meeting (6th December) to put forward our proposal, but this fell on deaf ears.”

“Instead, the senate discussed, at length, a repeal of the “clapping ban”, a policy which has no time limit. Misogyny is a problem which affects many women at the University, and we truly believe that we should have been able to put forward our case on behalf of the many female students who have been affected by crimes motivated by misogyny in Manchester.”

Following the so-called ‘clap-gate’ scandal which arose out of the first Senate of the academic year in September, attendees were asked at November’s Senate to “take extra care” if they wanted to report on the proceedings.

Senate is the highest decision-making body at the Students Union, meeting six times a year. The next Senate will be held on Thursday 8th December.