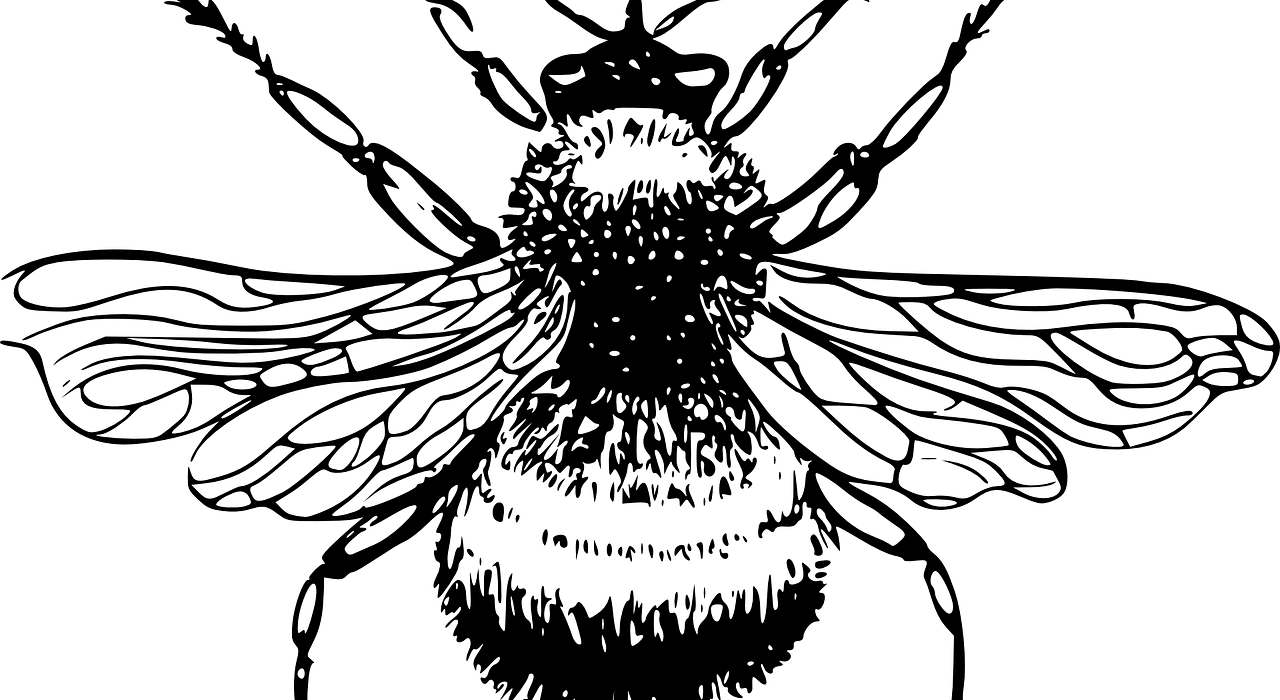 AniJam is an annual creative challenge set by WONKY Animation in collaboration with Encounters Film Festival. Participants from across the UK are tasked to create an animated short film in the space of 48 hours. My initial reservations transformed to awe upon seeing what this year’s shortlist have created.

This year’s theme was ‘Together’ and it was fascinating to see the different interpretations taken by the filmmakers. Touching similarities could be seen within each region’s contributions; most notably many Manchester entries featured the worker bee, an unequivocal emblem of togetherness.

Personal favourites included entries from Leicester’s Kino Bino who showed us both the heart-breaking separation and heart-warming reunion between a Zombie and his arm. The relationship between two elderly strangers from Button Eyes, a collective in London, genuinely brought a tear to my eye; the subtly inspiring unity between a penguin and two flamingos in Rise, by the Glasgow based Pirouette group, was nothing short of uplifting. Whilst I enjoyed these entries, within the whole concept of AniJam, comparison feels somewhat counterproductive; all the efforts were entertaining and impressive with genuine artistic promise.

The bitesize instalments also make the showcase a great introduction for newcomers to the world of animation. Including AniJam 2018 in the final day of Manchester Animation Festival, the largest festival of its kind in the UK, was ideal. Festivals and conventions tend to be geared at hardcore fans. This demographic specificity does have its merits, but this awareness of newcomers is something quite special and you can sense that the entire festival is more than open to this. In the words of festival director, Steve Henderson, MAF is an opportunity “to see other people sharing the same passion for animation and helping share that passion with others.”

Animation is a powerful storytelling tool and is a fantastic medium for displaying how limitless the human imagination is. AniJam exemplifies the broad scope of animation and with this, its invaluable presence in the world of filmmaking. It is pure escapism and in a world of increasing political unease and general uncertainty, artistic contributions like these are becoming ever more essential. AniJam showcased some truly promising talent and it is exciting to think what these animators might be producing in the future. If this is what can be achieved in 48 hours, the world is their oyster, whether that oyster is computer generated animation or fashioned out of plasticine.

There is something both exciting and enriching about seeing the work of creators who may not have the most experience or the biggest budgets. They are creating out of a sheer desire to create. Whilst there is obviously a competitive element in AniJam, that becomes irrelevant in the grand scheme of the creative output on offer.

You can take a look at this year’s shortlisted entries here and I can assure you it will not disappoint http://anijam.co.uk/latest-jam/. 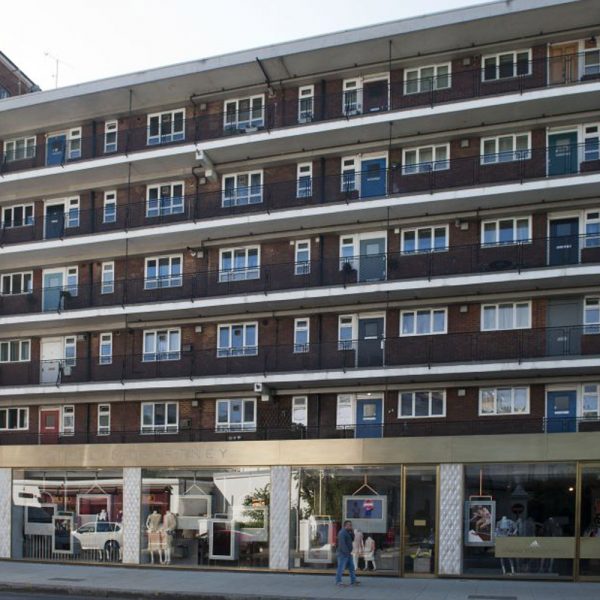 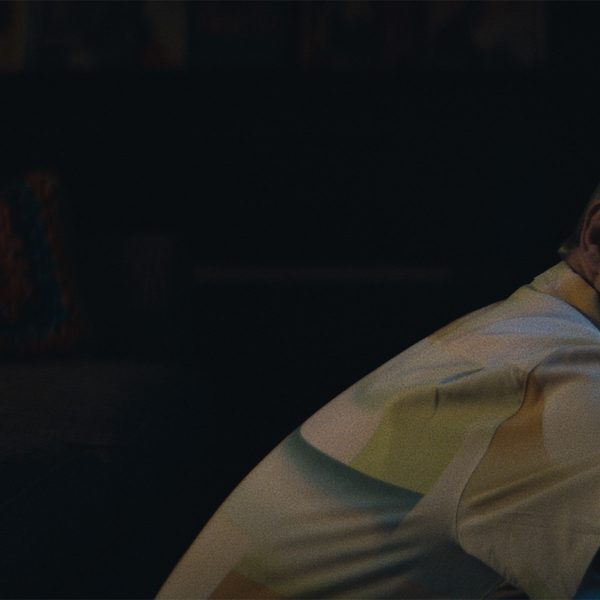