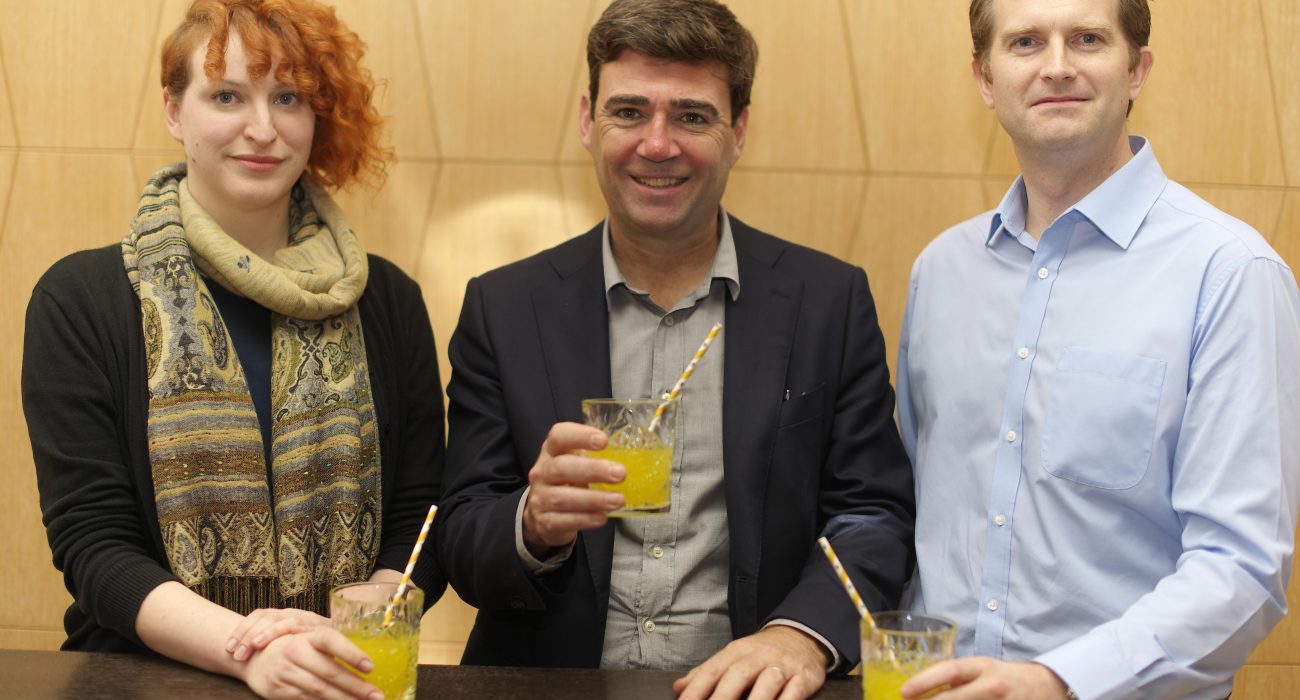 A new paper straw has been launched in bars across Greater Manchester with a distinctly Mancunian twist.

The straws, which are part of the city’s approach to eradicating single-use plastics, feature yellow and white stripes and a bee design inspired by the worker bee, which is the symbol of Manchester.

Many popular Manchester venues have placed orders, such as the Town House Hotel, Manchester Airport, Albert’s Schloss, Hydes Brewery, and The Lowry Centre.

Greater Manchester Mayor Andy Burnham said: “This is just the first step towards meeting our ambitious target against single-use plastics and I urge all bars, restaurants, and hotels to get on board with the campaign. Your involvement will make a real difference to the fight against plastic pollution.”

More than 130 hospitality and catering businesses have signed up to the ‘Plastic Free Greater Manchester Pledge’ that aims to eradicate any avoidable, single-use plastics in the industry.

The straws are part of the Mayor’s aim for Greater Manchester to be plastic-free by 2020.