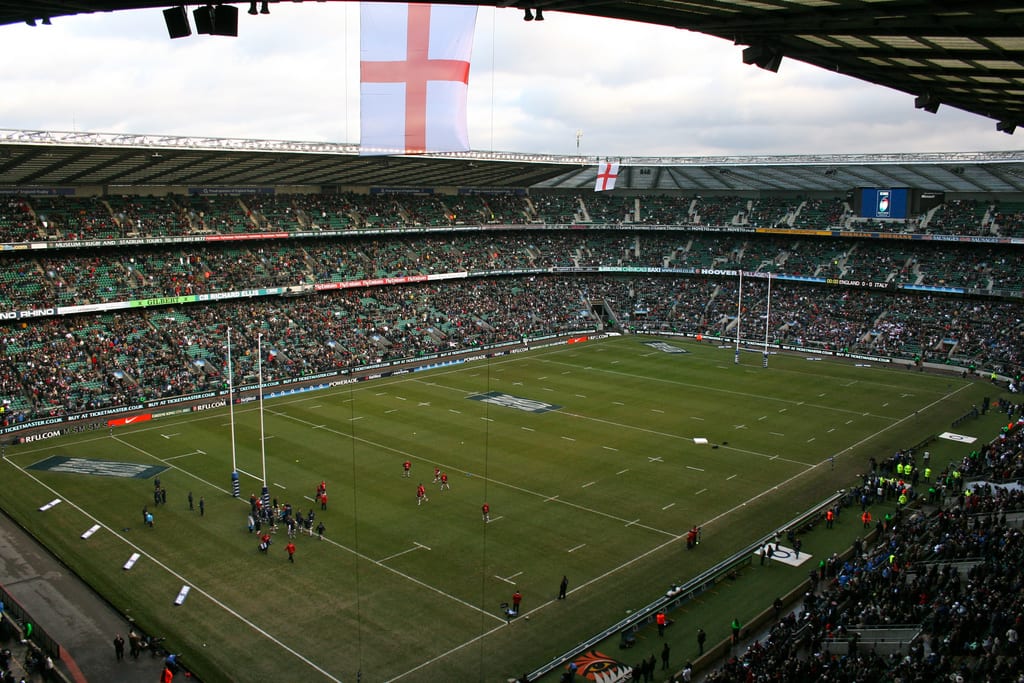 England scored three tries in the final 20 minutes at Twickenham to beat a Japanese side that is getting better with every passing fixture. The 35-15 scoreline may deceive fans into thinking that this was a routine victory, but the reality was very different with Eddie Jones’ team going into halftime 15-10 down.

Ten months out from the World Cup, hosted in Japan, the Cherry Blossoms showed that they are not far from the quality of the world’s best by playing some fantastic attacking rugby. Ryoto Nakamura scored the game’s opening try in the 22nd minute with captain Michael Leitch extending their lead nine minutes later.

With England struggling to find a way through the Japanese defence in the first half Jones needed to shake up his side if they wanted to avoid an upset. It took until the 56th minute for a George Ford penalty to really get the English firing on all cylinders.

Debut international tries came for Mark Wilson and Joe Cokansiga as well as another penalty for Ford and suddenly England were 30-15 up. A collective sigh of relief was let out around the 81,151 Twickenham crowd. Substitute Dylan Hartley sealed the victory four minutes from full time but the game exposed flaws that will need to be corrected before the team head to Japan next September.

After the game, Japan’s head coach Jamie Joseph said “We gave sloppy penalties away and allowed England back in which was a little bit disappointing, but I’m proud of the players all the same. Our mentality is slowly changing, we’re starting to believe that we can take these bigger teams on and that’s going to help us next year.”

England’s final Autumn International is against Australia on Saturday 24th November. Australia has had a difficult set of fixtures with losses to both New Zealand and Wales before a comfortable win against Italy. The last five meetings between the two sides have been England victories and England will be hoping to extend that unbeaten run.