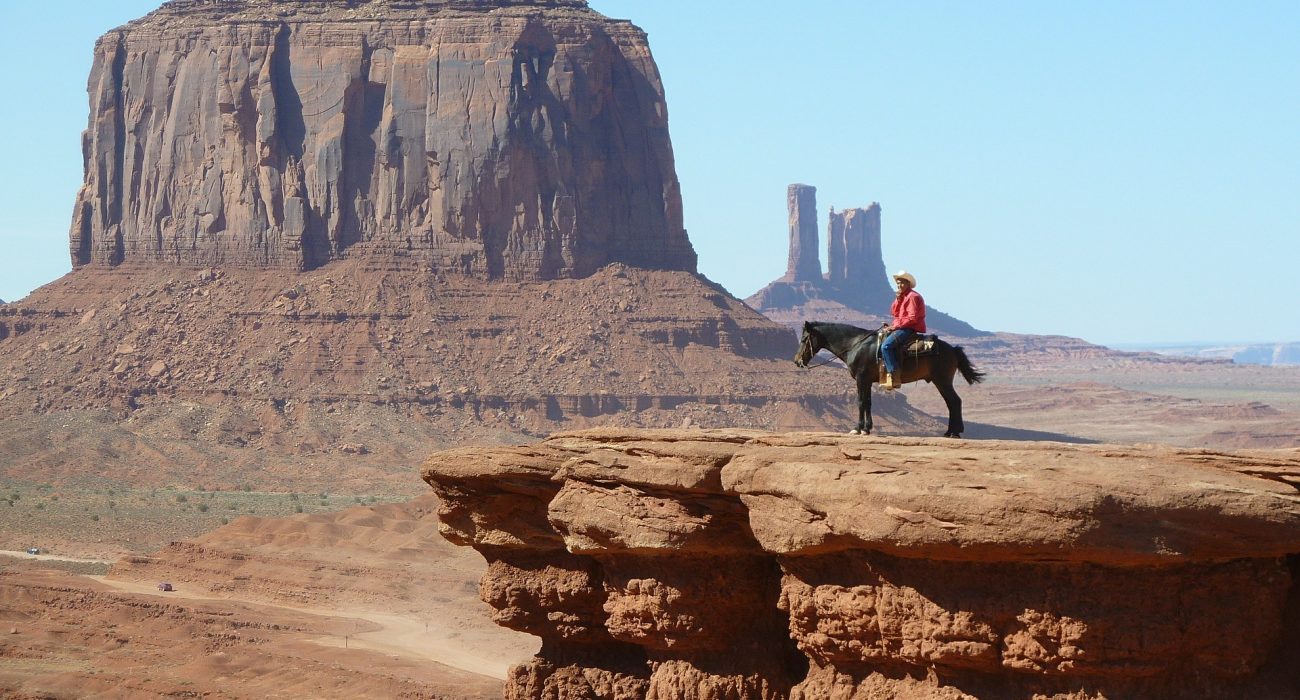 Wacky, dark, and profound, The Ballad of Buster Scruggs is a welcome addition to the canon of its esteemed directors.

A Netflix original film written and directed by the legendary Coen Brothers, The Ballad of Buster Scruggs is a Western anthology that tells six unrelated stories, with different characters, themes, and even vastly different tones. We begin with an absurdist tale of a cheerful, singing, yet deadly cowboy, the titular Buster Scruggs played charismatically by Tim Blake Nelson, and end on an eerie, possibly supernatural story focused on five mysterious characters travelling together in a stagecoach at night. These tonal shifts are not jarring, however, and I felt that the stories were perfectly ordered, with the particularly bleak third story, Meal Ticket, being followed by the visually gorgeous All Gold Canyon to wash out some of the sorrow I felt.

The trademark black humour of the Coen Brothers is at its best here, particularly in the opening story which mixed joyful music with over-the-top violence to highly entertaining effect. This is helped by strong performances by the lead cast, including James Franco, the lead of the second story, who after escaping a hanging only to end up in the noose once again, asks the crying fellow prisoner next to him “First time?” The cinematography by Bruno Delbonnel is stunning, truly immersing you into the various landscapes of the wild west.

This film features various big-name stars, however, there are certainly some stand-out performances. Zoe Kazan gives a heartbreaking performance as a woman desperately looking for a new life away from her overbearing family. Harry Melling, best known for playing Dudley Dursley in the Harry Potter series, is highly effective in the role of a limbless artist who recites Shelley, Shakespeare, and Lincoln to largely enthusiastic audiences, as is Liam Neeson as his drunken, self-centred impresario. The performance that people will likely remember the most, however, is Tim Blake Nelson in the titular role. As much as I liked the inclusion of six different narratives, I would happily watch an entire film about this highly original character and his gunslinging adventures.

One problem I had with this film that holds it back from being among the best of the Coen Brothers filmography is its lack of variety in main characters. The vast majority of characters were white male cowboys, which is a shame considering the Coen Brothers have created some of the most iconic female characters in film history, most notably Marge Gunderson in Fargo, which earned Frances McDormand her first Oscar win. Additionally, I would have liked to have seen a story that focused more on the Native Americans in the film, as they were simply presented as violent savages as one would expect in an old-school Western, which feels like a waste for two writer/directors who are fantastic at subverting classic tropes.

Despite wishing it had done a bit more with its material, The Ballad of Buster Scruggs is still a highly entertaining and expertly crafted work that stands out as one of the best Netflix original films out there.

The Ballad of Buster Scruggs is now streaming on Netflix. 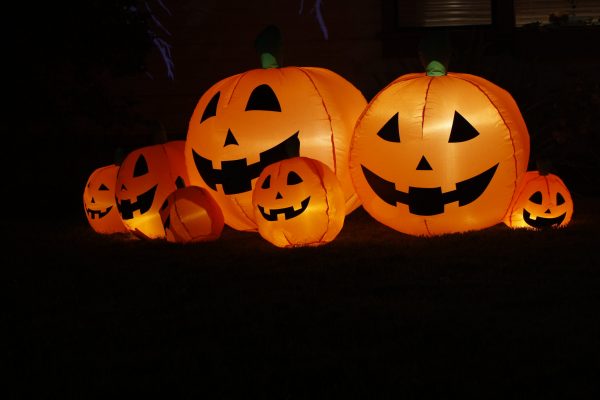 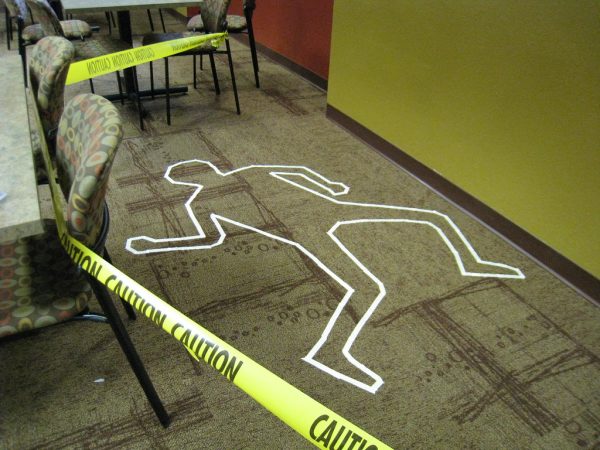