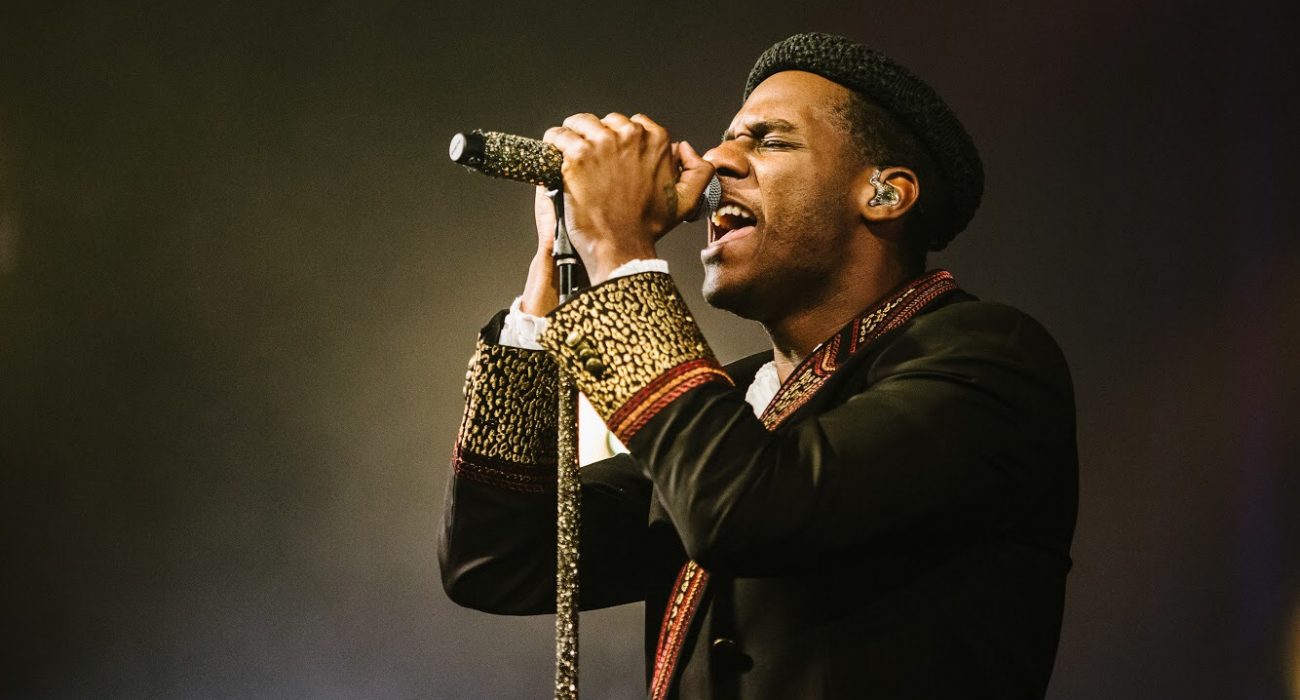 Bringing a touch of old-school soul with rhythm and blues plus funk influences with just a hint of pop, Leon Bridges, a man who has been compared to legendary singers Sam Cooke and Otis Redding, gave a performance to remember at the Manchester Academy as part of his Good Thing tour.

Bridges began his set with catchy, upbeat ‘It Feels Good (Then It Must Be)’. Other crowd favourites and stand out songs were ‘Coming Home’ – one of the most popular songs from his first album, ‘Beyond’, ‘Brown Skin Girl’, and ‘You Don’t Know’, to name a few. Bridges also showed his versatility with his songs such as ‘Flowers’ and ‘Mississippi Kisses’ bringing an element of country music, inspired by his hometown, Fort Worth in Texas. The set flowed well, consisting of a good mix of mellow ballads and upbeat jams that showcased Bridges’ smooth vocal talent.

A man with incredible stage presence and eccentric dance moves, he maintained an impressive level of energy throughout the set, which seemed to captivate his notably diverse crowd of fans. Even the elderly man stood next to me was dancing along to a number of songs in the set.

He interacted well with his crowd, though he perhaps played a risky card when he told a room full of Mancunians that people from Manchester don’t know how to party. Immediately met with a communal groan from the large crowd, you could almost hear them saying to the singer, “umm have you been to Manchester?”. Though the clear ploy to get the crowd to sing even louder and dance even bigger seemed to work, it perhaps did not get people moving to the extent that Bridges would’ve liked. However, it would’ve been a hard task for any member of the audience to match up to the energy and passion being displayed by Bridges during the majority of his performance.

Another moment to note was, of course, the performance of one of Bridges’ most well-known songs ‘River’. A song from his first album ‘Coming Home’ that found success and featured in the Golden Globe-winning, hit 2017 American mini-series ‘Big Little Lies’. Bridges performed the stripped back, emotional song as one of his encores. A truly beautiful song that succeeded in highlighting Bridges’ raw talent and ability to hold a crowd.

Special mention should also be given to his talented and charismatic band, some of whom delivered impressive solos during a break from Bridges’ singing. You could see the passion and enjoyment each member had for the music and it definitely carried through and enhanced the quality of the performance.

In an industry filled with recycled beats, auto-tuned vocals, and synthesised melodies, Leon Bridges provides a breath of fresh air and brought a brilliant performance filled with style, swagger, and soul to Manchester.