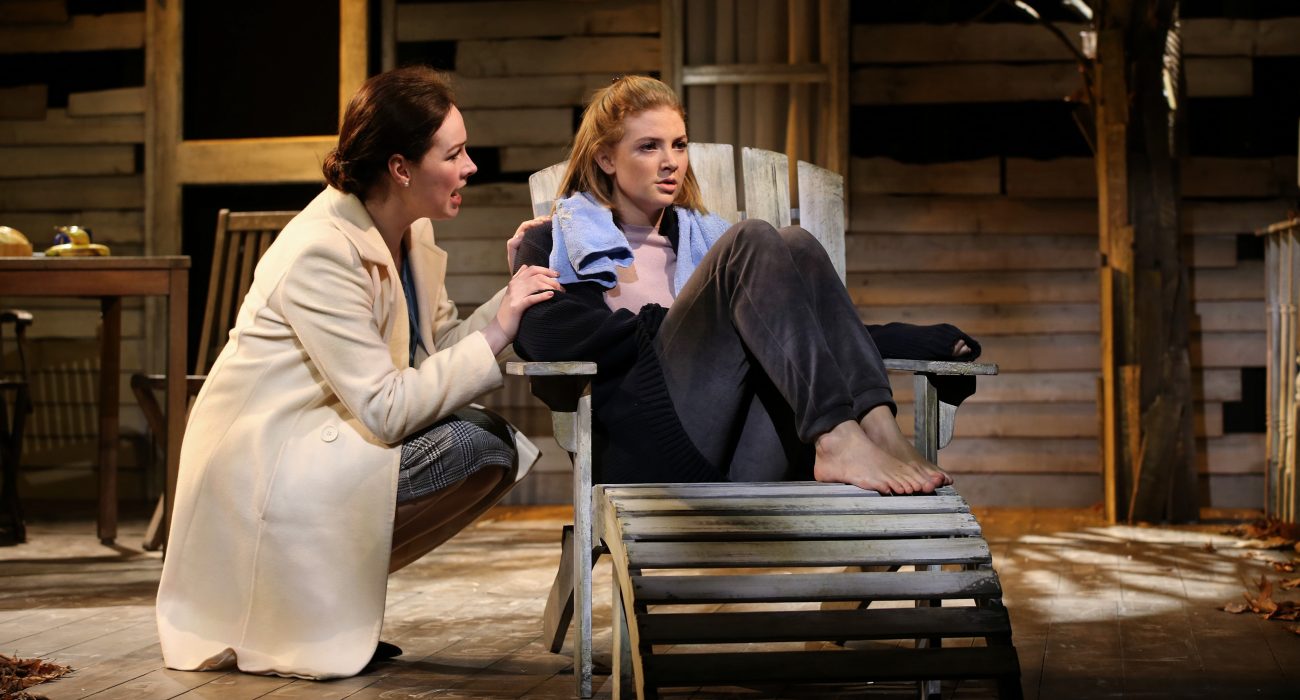 ‘Proof’ was captivating and thought provoking, a triumph of the writing (David Auburn), direction (Joseph Houston) and an impeccable lead (Lucy Jane Dixon). ‘Proof’ is the story of a woman who took care of her genius mathematician father (David Keller) for years, as he deteriorated due to mental illness. When he dies Catherine (Lucy Jane Dixon) is left wondering if she has inherited her father’s illness along with his academic prowess. She must deal with her returning older sister Clare (Angela Costello) who wants her to leave the family home and a pushy past student of her father’s, Hal (Samuel Holland) wanting to go through her father’s work.

Auburn’s writing is clever and fast pace, creating moments of wit, hilarity and pain with equal impact. His work is astonishing in its ability to create comedic and heart wrenching moments that feel realistic and not at all staged.

Dixon as Catherine was incredible, she displayed versatility and nuance in her performance, consistently commanding of the stage whether she had a line or not. Dixon had impeccable timing with witty and sarcastic comebacks, but also demonstrated so clearly that this was an exterior hiding her grief and pain. Catherine felt human and barely a character, Dixon made her likeable and relatable, completely honest acting.

Costello as Catherine’s sister Clare succeeded in creating the archetypal and judgemental older sister who thinks she is helping. This allowed a heightened feeling that Catherine was in another world or on another level to the other characters, constantly misunderstood. Costello impressively developed the character of Clare in Act II and became more relatable as the concerned  and protective sister.

Samuel Holland (as Hal) did a good job of portraying the bumbling nerd, desperate to discover new mathematical research. His enthusiasm against the back drop of a funeral, demonstrated how academia encroached even on Catherine’s grief. Holland’s American (Chicago) accent was slightly jarring and inconsistent at times and the characterisation was somewhat one note and expected, but again this did well to contrast with the complexities Catherine’s character.

The ending of Act I was dramatic and clever, when Catherine led Hal to find a ground-breaking mathematical proof that he thinks was written by Catherine’s dad but is in fact her work. I did not question whether she had written the proof and was left shocked when neither Clare or Hal believed her. The audience was very much on Catherine’s side, experiencing the distrust of the other character’s with her. The sense of being attacked was tangible.

The underlying sexism was clever, as it was obvious without usurping the main plot. Hal clearly judged Catherine’s mathematical ability on her gender and his inability to name female mathematicians was telling of the gender-skewed nature of academia and the assumption that only a male mathematician could have achieved this proof.

The set (Matthew Gee) was interesting and complicated in itself. The whole play was performed on the porch of the family home. The wooden porch was built on pallets, creating a dilapidated atmosphere. The stage was also propped up by books, demonstrating the academic immersion of the house. Equations could be vaguely seen written across the porch, it was later revealed with ultra violet light that the set was covered in equations. Dried leaves were strewn around the edge of the set and more intriguing was the intermittent introduction of paper leaves amongst the real, that seemed to have equations written on them.

I cannot sing Dixon’s praises highly enough. She portrayed powerful emotion and frankly genius comedy, her delivery was flawless and charcterisation complete. ‘Proof’ by David Auburn is a literary work of art. It beautifully encompasses themes of academia, gender, relationships, grief and mental health and was performed beautifully by this cast at Hope Mill Theatre. 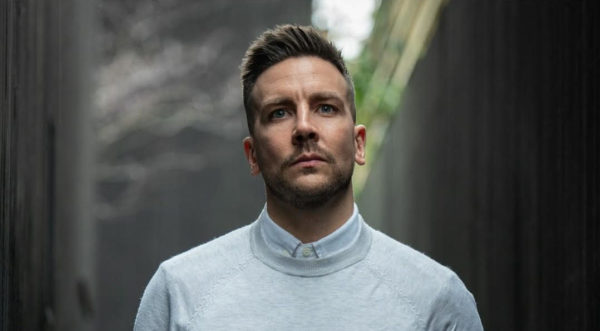