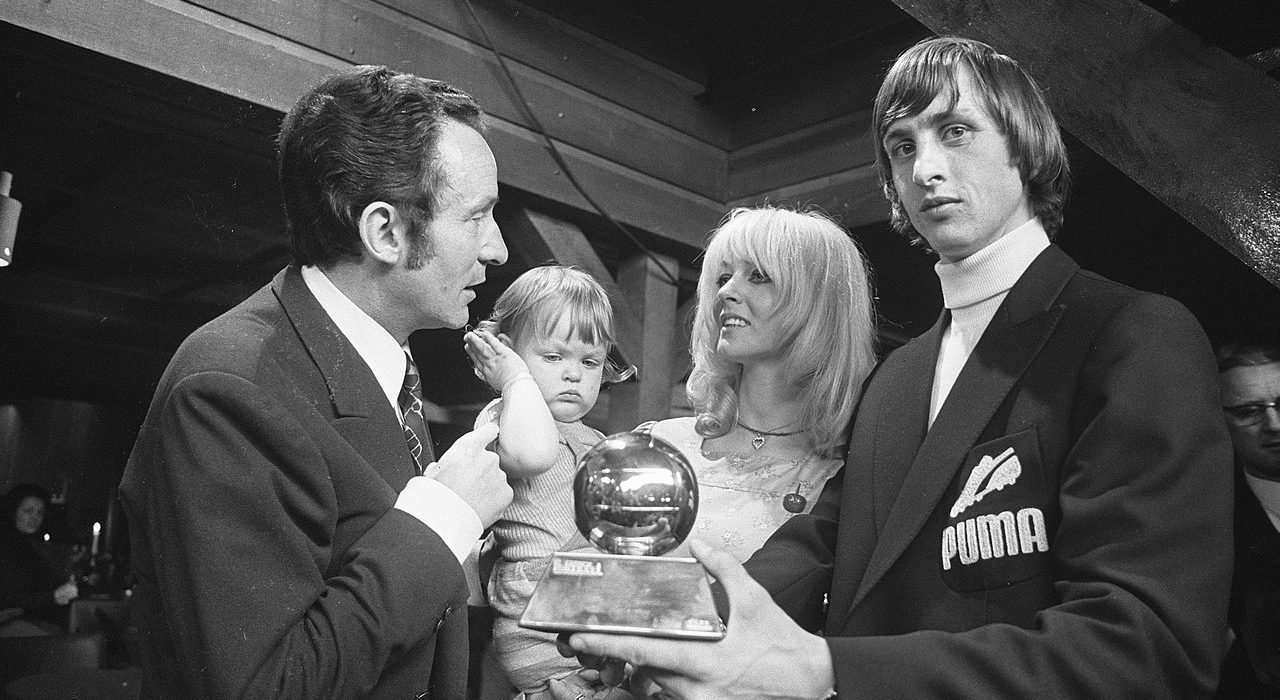 The Ballon d’Or: an end to the two-horse race?

2018. A year where nineteen-year-old Kylian Mbappé lit up the World Cup finals, Luka Modrić scooped FIFA’s ‘The Best’ award, and Mohamed Salah’s shooting boots carried Liverpool to within touching distance of a historic Champions League win. Could this finally be the year when the recent duopoly of Ballon d’Or winners welcomes another to their exclusive club?

The usual suspects have taken their familiar places in the running, with Cristiano Ronaldo and Lionel Messi both being categorised in the top-five favourites to secure another confirmation of their ‘GOAT’ (Greatest Of All Time) status. However, unlike what we have perhaps become accustomed to, they are not alone this year, nor are they necessarily favourites for the prestigious award.

Ronaldo comes in above his Argentine counterpart (according to OddsChecker), well deserved considering his unrelenting goal-scoring abilities continued throughout the 2017/18 campaign for Real Madrid. The Portuguese talisman contributed greatly to Los Blancos’s third successive Champions League victory. After a mediocre World Cup, his personal highlight undoubtedly his phenomenal hat-trick in Match-Week 1, he secured a reported £105 million to Italian champions Juventus, where his form has resurged – with 10 goals in his first 16 games (a new record for the ‘Old Lady’).

That said, a debate about the current best player in the world simply cannot be had without mentioning the Catalan Hero. Messi grabbed 45 goals for himself in Barcelona’s 2017/18 season, guiding his side to the retention of the Copa del Rey and a 25th La Liga title. However, similarly to Ronaldo, he was perhaps too heavily relied upon by his compatriots in their World Cup attempts, with Argentina slumping to defeat at the hands of Croatia having struggled through their group. Though his 2018/19 season was initially blighted by an arm injury, he has recovered unscathed and continues in scintillating form as the top-rated player in both La Liga and the Champions League (according to FotMob)

With Manchester United’s disappointing year, Paul Pogba has already ruled himself out of serious contention for the 2018 award, yet it would be naïve to disregard any of his fellow countrymen. They are, after all, literally atop the world following the French footballing revolution in Russia this summer.

Kylian Mbappé and Antoine Griezmann have been amongst four players cited by Pogba worthy of winning the Ballon d’Or this year. With Griezmann’s Europa League victory and Mbappé’s Ligue 1 domination surely boosting the pair’s footballing CVs, they are surely worthy candidates, seeing as they come in at third and fourth favourites respectably.

Luka Modrić is the favourite for this year’s award. Having already scooped ‘The Best’ award in September, taking the award from its two-time inaugural winner Cristiano Ronaldo. The decision split opinion, with many glad that recognition was finally being granted to players other than the goal-scoring machines who’ve dominated worldwide recognition in recent years.

Football is a game played with 11 men, and Luka Modrić can be heralded as an example of not only a fine player but a model professional. Many have argued that the award being presented to the Croatian was an attempt by FIFA to bring variety to what has become a tedious recognition of two inhumane greats for the previous 10 years. Messi’s former team-mate Puyol gave his opinion on the award, congratulating Modrić graciously, but claiming the Argentine remained the ‘best in the world’.

In terms of successful years, Modrić’s place as the favourite to scoop the Ballon d’Or is definitely not a shock. After all, winning ‘The Best’, the World Cup Golden Ball, UEFA’s ‘Player of the Year’, a third-consecutive Champions League, and captaining an underdog country to within arms-reach of becoming World Champions is not exactly a bad year!

The awards ceremony takes place December 3rd, and with those previously mentioned joined by other illustrious company, it’s sure to be fascinating who claims the accolades for 2018. In my opinion, Luka Modrić has not quite done enough to prize the 18 carat-gold trophy from the clutches of Cristiano Ronaldo, seeking the award to accompany the five he already has.

Who knows, we could be in for a surprise, or it could prove to be a fairly standard occasion. One thing is for certain though, 2018 is the beginning of a new era in football, and the future looks bright.