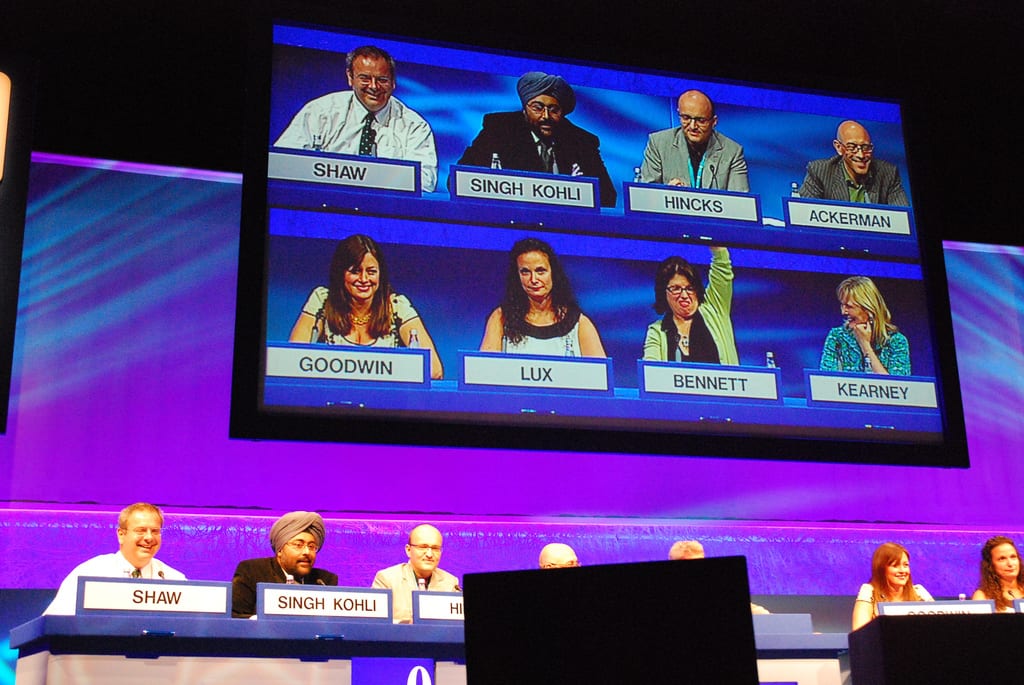 The University of Manchester is through to the quarter-final of the BBC’s University Challenge after defeating Hertford College, Oxford in the final 16.

The showdown also led to one of UoM’s contestants becoming a social media star.

Joe Hanson, who is studying for a PhD in data-intensive science, was noticed by a number of viewers who took to Twitter with jokes about him flinching in response to the quiz show’s buzzer.

One user said: “Just caught up on last night’s University Challenge and Hanson might be my favourite contestant ever!”

Another person tweeted: “I am snorting at University Challenge, when Hanson jumped at the buzzer. He is me when I wake up every morning, remembering I’m alive. #UniversityChallenge”

Hanson, originally from Gravesend, Kent, also joined in on the gag – tweeting a GIF of himself captioned: “Playing it cool on #universitychallenge.”

UoM have secured a place in the next round after defeating the University of East London last month.

Hanson’s teammates include PhD students Alex Antao and Georgia Lynott. This year’s UoM team captain is James Ross, a master’s student from Coventry. The team has an average age of 26.

The University of Manchester has previously won University Challenge 4 times and are tied with Magdalen College, Oxford, for the highest number of victories.