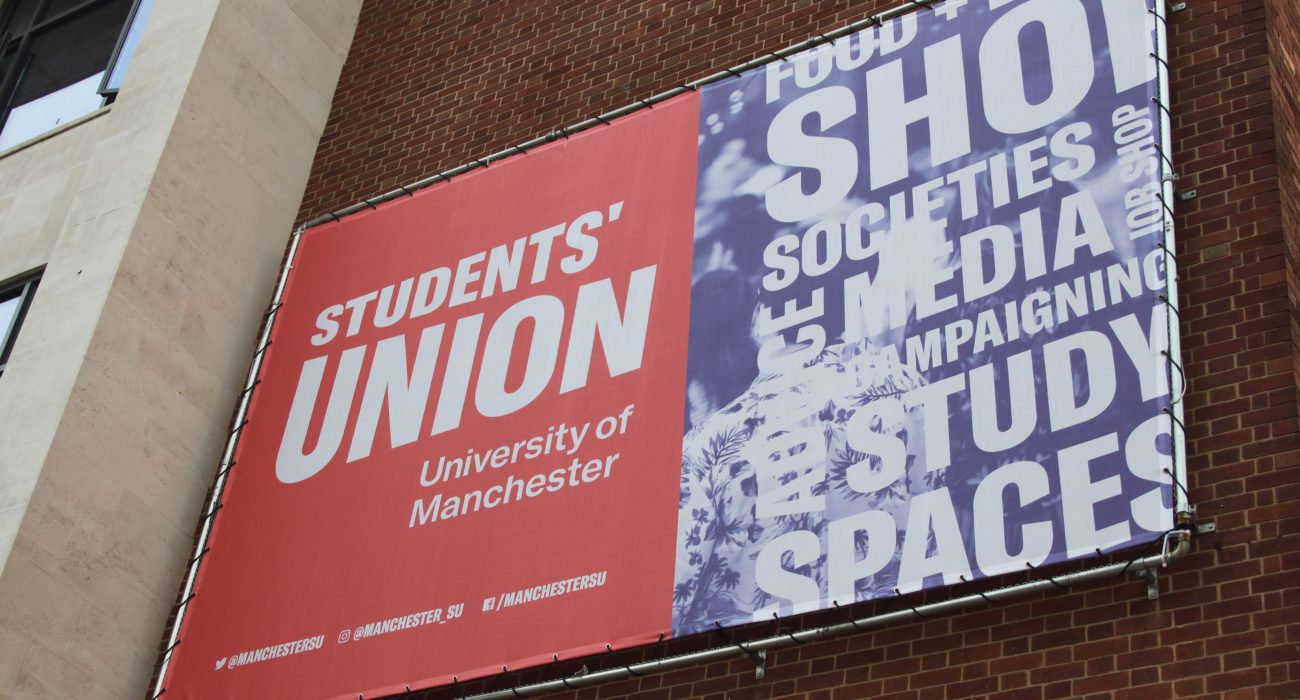 Tomorrow will see the third student Senate session of the academic year, and the first to be held outside of the Students’ Union (SU) as the meeting will be held on the first floor of University Place. This Senate has two large features to it: a constitutional amendment which would create a Postgraduate Exec Officer, and the Scrutiny Panel report on the Exec’s performance this semester.

In a draft proposal for Senate seen by The Mancunion, the proposed new Postgraduate Officer would be created through “the merging of Welfare and Community into a singular role”, since no more than 8 Exec Officer roles can serve at any one time. The roles of Welfare and Community Officers have been selected to be altered due to the SU’s belief that the two “overlap, particularly in the areas of safety, health, and housing.”

Speaking to The Mancunion, current Education Exec Officer Olivia Meisl said: “This is the most logical thing to combine. Their work has such a big overlap.

“This is just ensuring that work isn’t being duplicated, because in some areas it is, or what we’ve identified is two officers are going to the same thing, which isn’t time efficient”.

Meisl was keen to point out that “between twenty and thirty” other Unions across the country have already created a Postgraduate Officer role.

The reason why a Postgraduate Officer was chosen, according to Meisl, is that “32% of our students are postgraduates – it’s the only area that’s going to be increasing. And there’s next to no representation for them. Additionally, postgraduate researchers in particular have a lot of really specific welfare concerns – it’s hard to know about that unless you are a postgraduate and have had that experience”.

Aside from the proposed new officer role, the SU Scrutiny Panel, a body three students, has produced a report which scores each Exec team member from ‘poor’ to ‘outstanding’. All Exec team members were rated as ‘good’, aside from General Secretary Fatima Abid and International Students’ Officer Riddi Viswanathan, who were rated ‘outstanding’. Activities Officer Lizzy Haughton was not scored, due to her absence from the Panel’s session due to being at a protest.

Tomorrow’s Senate session starts at 6pm on the first floor of Uni Place, with every student welcome to attend.