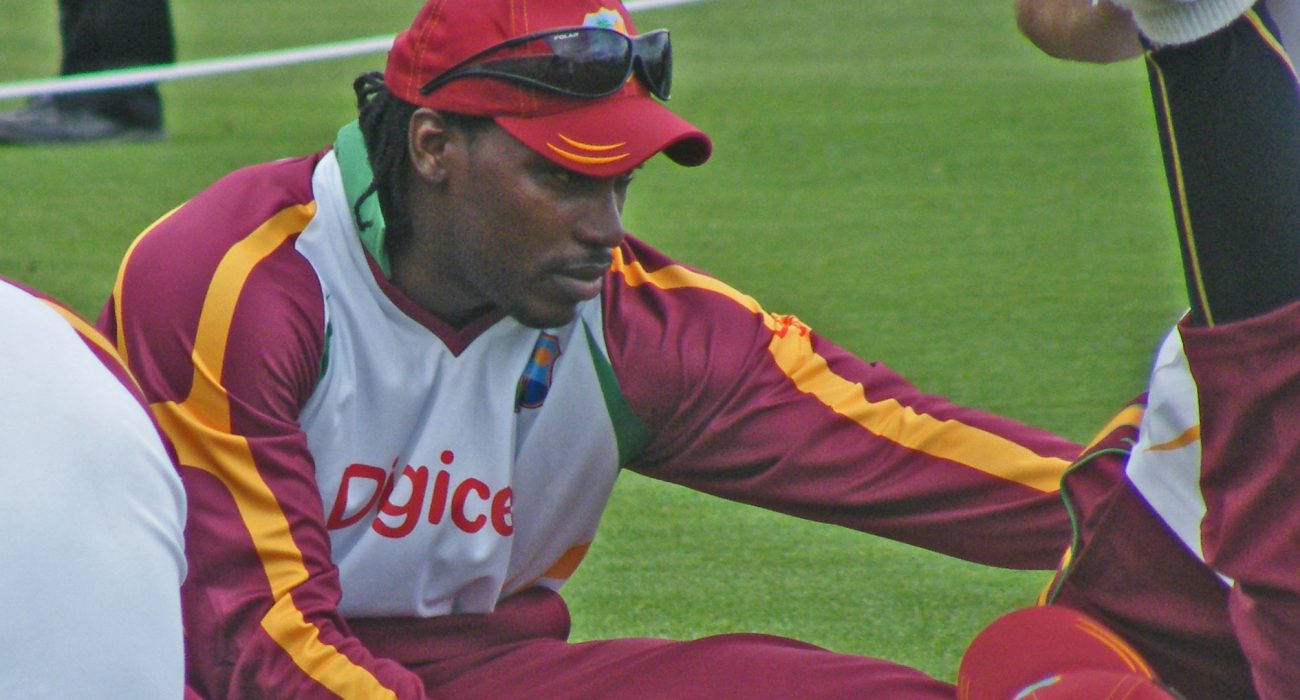 Former West Indies Test captain Chris Gayle has been awarded £173,000 in damages as part of the closure to a defamation case that has been ongoing for over two years.

The 39-year old is widely considered to be one of the greatest T20 batsman of all time, and has scored two triple centuries at test level, against South Africa in 2005 and Sri Lanka in 2010, one of only four players to do so.

The defamation case surrounds accusations against Gayle made by a massage therapist, who claimed that the cricketer exposed himself to her in a changing room in Sydney during the 2015 world cup.

The story was circulated through a number of articles published in national newspapers, including the Sydney Morning Herald, The Age, and The Canberra Times, in January 2016.

Gayle was cleared of any wrongdoing in October 2017, in a ruling that confirmed that the series of articles reporting on the alleged incident were false, and motivated by malice.

Gayle’s legal them then announced that would sue Fairfax Media, the company behind the story’s reporting, arguing that the media firm had set out to ”destroy” the Windies international’s reputation.

In the trial that cleared Gayle of any wrongdoing, it was found that Fairfax Media had not taken necessary steps to ensure the truthfulness of published content on the issue.

The claims against Gayle had gone viral in early 2016, with the Jamaican not cleared by jury until 21 months later.

On Monday 3 December, New South Wales Supreme Court Justice Lucy McCallum ordered that Fairfax Media pay $300,000 AUD to Gayle, who she said had been seriously affected by the allegations, that harmed his image as a respected batsman.

Gayle’s spokesman Grant Vandenberg said that Gayle was ”vindicated today by the judge”, having ”already been vindicated by the jury.”

“All he wants to do is play cricket and he’d really, really love to come back to Australia — a country that he loves as much as anywhere.”

Fairfax Media are reportedly planning to appeal the verdict. 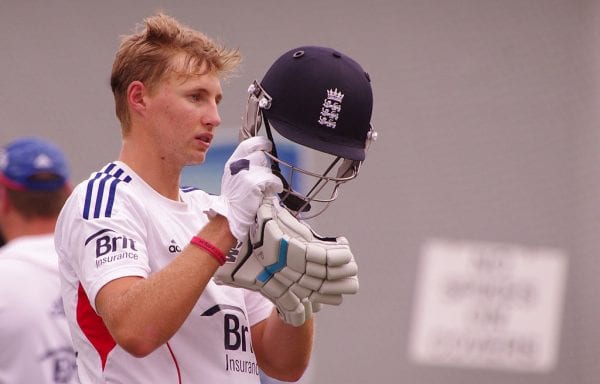 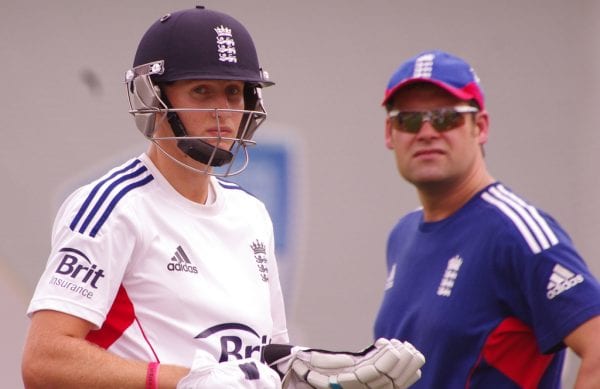 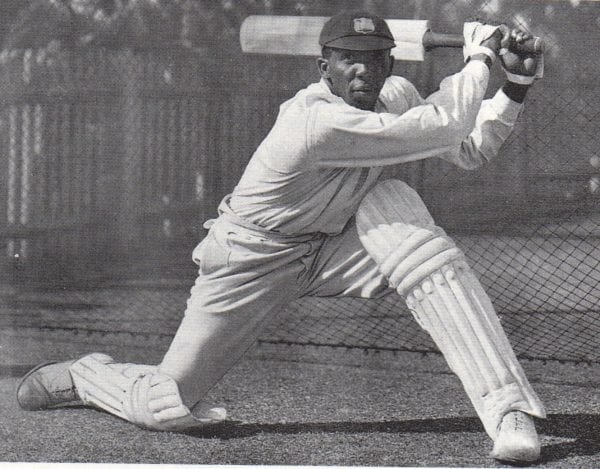 West Indies in Lancashire, a home far from home