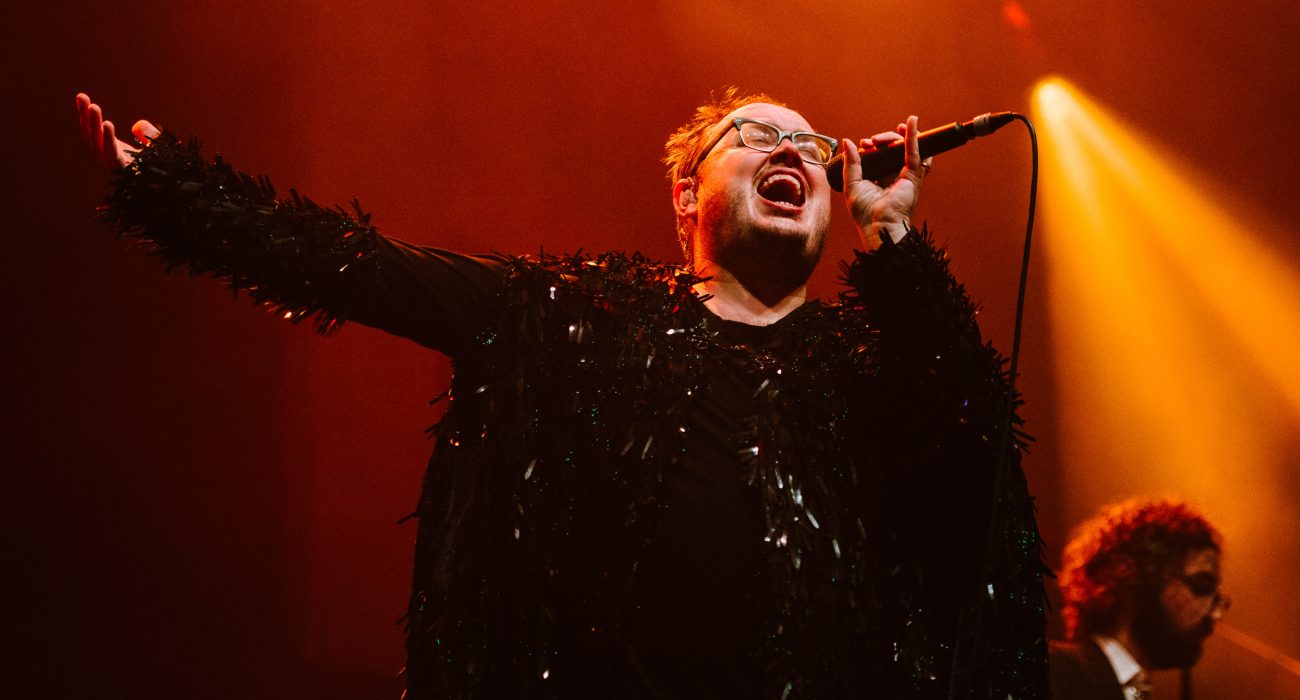 St. Paul and The Broken Bones filled Manchester’s Albert Hall with their R&B-rooted sound. The former Wesleyan chapel felt uniquely suited for their soulful music with religious undertones. The show was supported by The Americans, a roots rock band out of Los Angeles, California.

The lights dimmed, and the members of St. Paul and The Broken Bones filed onto stage in well-tailor suits. As the music began to swell, frontman Paul Janeway took center stage in a black, sequin cloak. To cheers from the crowd, his powerhouse vocals filled the former chapel.

The eight-piece ensemble boasts a few more instruments than most groups — a trombone, a trumpet and either a baritone or tenor saxophone, depending on the song. Hailing from Birmingham, Alabama in the southern USA, the band’s sound is reminiscent of old, American soul music. The fullness of the instrumentals is matched by the power in Janeway’s voice, particularly when he slips into his falsetto.

Janeway is a performer as much as he is a musician. Throughout the show, he made use of the entire stage — his cloak occasionally a prop in the performance. When he wasn’t singing, he often gently waved his hands around, as though he was conducting the crowd.

Despite being the frontman, Janeway wasn’t one to hog the stage. Twice throughout the night, Janeway exited the stage, and the crowd enjoyed lively musical interludes. The second interlude included a duel between the trombone and tenor saxophone. When it finished, with a roar from the crowd, the musicians were clearly winded a sign they had given their all.

From beginning to end, the entire performance displayed the polished nature of a well-crafted set. The band transitioned between songs nearly seamlessly. The brass and woodwinds added a unique liveliness to the sound. Given its impressive precision, the show appeared choreographed — but never in a way that felt stuffy or routine. The entire group performed with authentic energy and musicianship.

Between the catchy melodies and high energy, it’s hard to sit still at a St. Paul and The Broken Bones show. This energy was felt in the performance of tracks such as ‘Apollo,’ the first single from their most recent album, Young Sick Camellia, which was released in September of this year.

The music of St. Paul and The Broken Bones has a timeless feel, as demonstrated by the audience that they drew. Nearly just as many twenty-somethings filled Albert Hall as did people twice that age.

The band performed a two-song encore, beginning with ‘Sanctify’ from their 2016 album, Sea of Noise. A slower ballad, the song articulates a lot of religious imagery, a reflection of their Alabama roots. The encore closed with Janeway singing while making his way up the stairs on the stage into the balcony — much to the delight of the crowd.

By the time he made it back to the stage, the entire crowd stayed on their feet for a standing ovation. One at a time, each of the eight men put down their instruments, gave a wave of gratitude to the crowd and exited the stage. The hall buzzed with energy, even after the band’s departure.