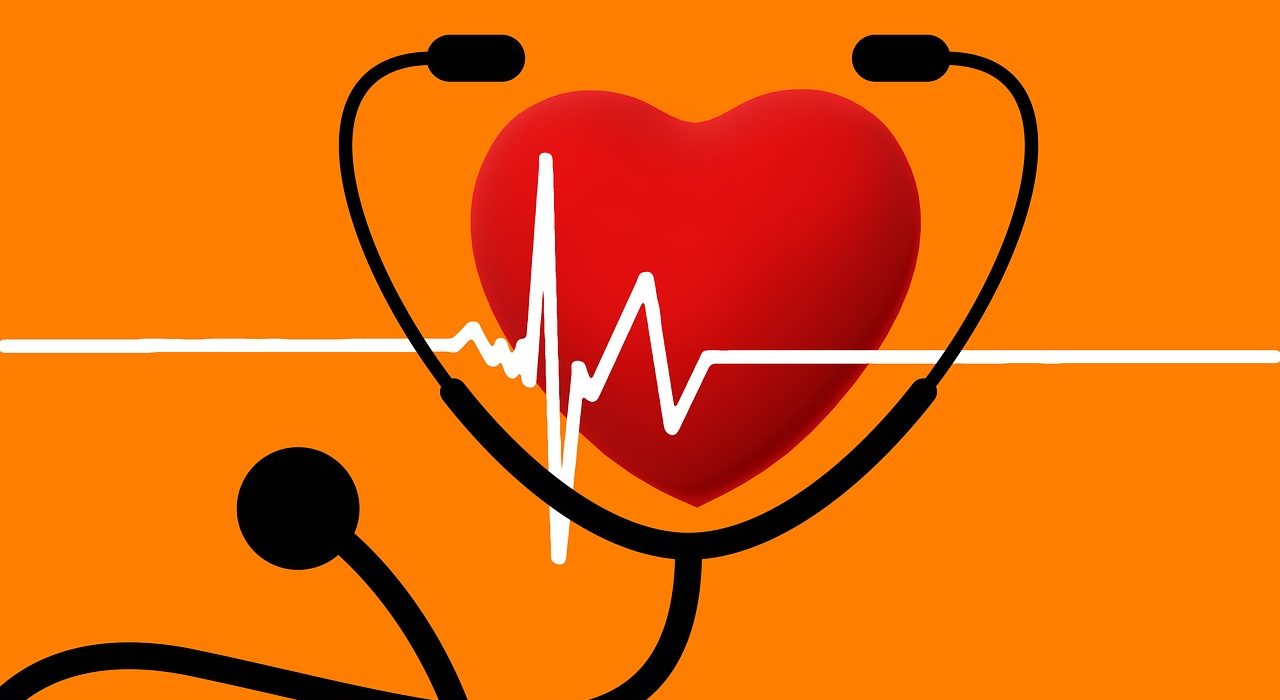 This week scientists at the University of Manchester have published research, which for the first time shows a link between genetics and the heart condition tetralogy of Fallot (ToF).

ToF is the most common cyanotic congenital heart disease — cyanosis being the abnormal blue discolouration of the skin due to decreased oxygen flow because of low oxygen content in the blood. It is a condition that predominantly occurs in males. Approximately 1% of newborns are diagnosed with some kind of heart defect, and out of this, 10% have ToF. The prevalence of ToF is estimated to be one in 3,000 live births.

The heart consists of four chambers. The two upper chambers known as atria are separated from each other by a fibrous partition known as the atrial septum. The two lower chambers are known as ventricles and are separated from each other by the ventricular septum. Valves connect the atria (left and right) to their respective ventricles. The blood in the left side of the heart is oxygen rich, and on the right side blood lacks oxygen.

ToF is characterised by a combination of four heart defects: Ventricular Septal Defect, Pulmonary Stenosis, Right Ventricular Hypertrophy, and Overriding Aorta. These manifest themselves as heart deformities that firstly restrict the heart’s abilities to transport blood around the body, especially to the lungs (due to artery constrictions and valve defects). It also allows oxygen-poor and oxygen-rich blood to mix due to holes in the septum and  complications regarding the position of the aorta.

Symptoms of ToF vary widely from person to person. Affected infants may have difficulty breathing due to the condition. As a result, they tend to play for short periods and then rest. Other symptoms can include poor appetite; slow weight gain; heart murmurs; an abnormal increase in the numbers of red blood cells (polycythaemia); fingers and toes with wide, enlarged tips and overhanging nails; and/or delayed physical growth.

With more acute cases of ToF, known as pseudotruncus arteriosus, the infant can become restless, extremely cyanotic while gasping for air and non-responsive to parents’ voices. Severe incidents may lead to the loss consciousness, and occasionally to convulsions or temporary paralysis on one side of the body (hemiparesis). This is due to alarmingly low concentrations of oxygen being carried in the blood.

With funding from the British Heart Foundation (BHF) and help from colleagues in Belgium and Australia, the study by the University analysed the DNA of 829 ToF patients, making it the largest of its type to have ever been conducted. These patients were sourced from seven UK children’s heart centres, as well as through the collaborators in Belgium and Australia.

The research identified two genes, NOTCH1 and FLT4, which were associated with rare and damaging DNA changes in ToF patients. Using experiments on cells grown in the laboratory, the team showed that some of the changes identified caused abnormal function of the genes involved.

The study showed that the DNA changes in these two genes are present in around 7% of ToF patients, making them the two most important genes that contribute to the condition.

Further research is required to discover additional genes, hopefully leading to the DNA testing of adult patients with ToF who are considering having a family. This will give them better information on the how likely it is that they will have a child with this condition, as well as also shedding some light on the development of the condition whilst in the womb.

More work needs to be done to identify the remaining factors that increase the risk of inheriting ToF. However, confirming the first genes that have a hand in causing the disease is a major step forward for the diagnosis, treatment, and prediction of it.