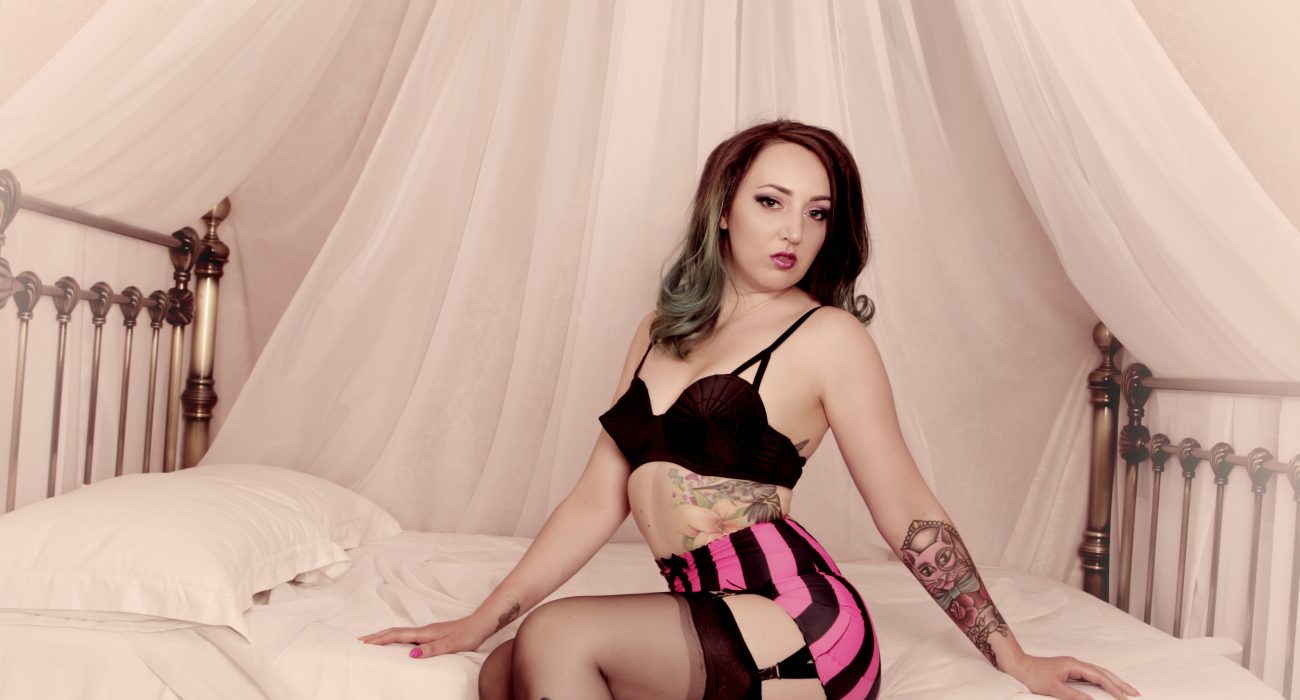 I entered a world of stunning costumes and flamboyant audience members when I went to see the amazing Burlesque talent in The Frou Frou Club. The night started off with the comedic styling of Cece Sinclair and her witty, cheeky co-host Drag queen Donna Trump.

Cece and Donna took no time to throw me into the deep with passionately sung live music with banging classics from Beyonce and jazz renditions from Britney spears. Their comedic timing kept me laughing and entertained and Cece made me feel proud to be losing my burlesque virginity.

The performers also did not disappoint. Lady Wildflower was true to her reputation, kicking off the night with a sultry and intricate dance that involved masterful dancing with huge feathers and left me thoroughly impressed. Her second performance was just as amazing as she highlighted her skills in the art of manoeuvring nipple tassles, leaving the already excited crowd in a roar of awe.

Felicity Felicis was a stunning blonde bombshell that blew up the stage with her first dark performance. Then she gave us the gift of her version of a naughty cowgirl that left the crowd hollering for more. Kitty Velour may be small but there is nothing small about her talent. Her physical flexibility was mind-boggling, so much so that my voice was left hoarse from screaming her praises. She shocked me again and again with her acrobatic skills, particular the ones she demonstrated on the pole

Bonnie Boux’s progression within the show was thrilling, from being a grandma who could twerk and whine to fast paced music to a megastar who danced her heart out in the most passionate and heartfelt performance I’ve seen in a while. The live band kept the crowd dancing and played amazingly, especially as we finished the night singing as one to ‘This Is Me’ from The Greatest Showman, which is no surprise as this was most assuredly one of the greatest shows I have ever seen!