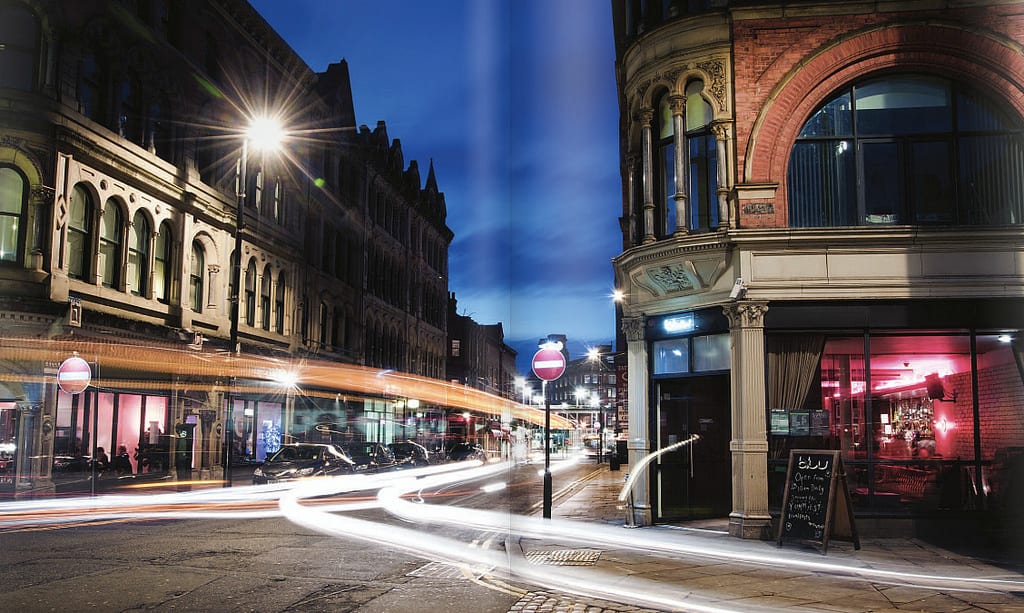 Millennials are increasingly choosing to reject the allure of living in capital city London, and choosing to move to Manchester, research finds.

Figures from the Office for National Statistics show that the population increase for the Greater Manchester area received its biggest boost in the 21-30 age group, that saw a 51% rise.

Research outlines that a variety of reasons are drawing young professionals into city centres, including access to leisure facilities, culture and transport.

Manchester boasts two world-famous art galleries in the Whitworth and Manchester Art Gallery, as well as the historical Northern Quarter, and a number of nationally-acclaimed museums.

The city also has one of the most developed transport systems outside London, with a five-year plan recently outlined, including the purchase of 27 new trams.

The Centre for Cities revealed that the rejuvenation of city centres has been mainly due to students and young professionals choosing to base themselves in thriving urban areas.

Rebecca McDonald, analyst at Centre for Cities shed light on the factors behind the trend.

“Around one in three city centre residents are aged 20 to 29, and this proportion rises to almost half in larger cities.

“Young people are drawn to city centre living by a combination of access to jobs, leisure facilities and cultural pursuits.

The notion of London being the major source of employment for those attempting to establish their careers is slowly being challenged as the price of getting onto the housing ladder leaving many unable to afford such living costs.

“Around 30% of city centre residents we studied cited housing costs as one of their least favourite things about living in city centres”, said McDonald.

“To address this, policy makers should look at ways of increasing the supply of housing in city centres and places with good connections to  the centre.”

Despite this boom of young people in Manchester, two groups have seen a decline in their numbers in the city, those aged between 71 and 80, and 81 and 90.