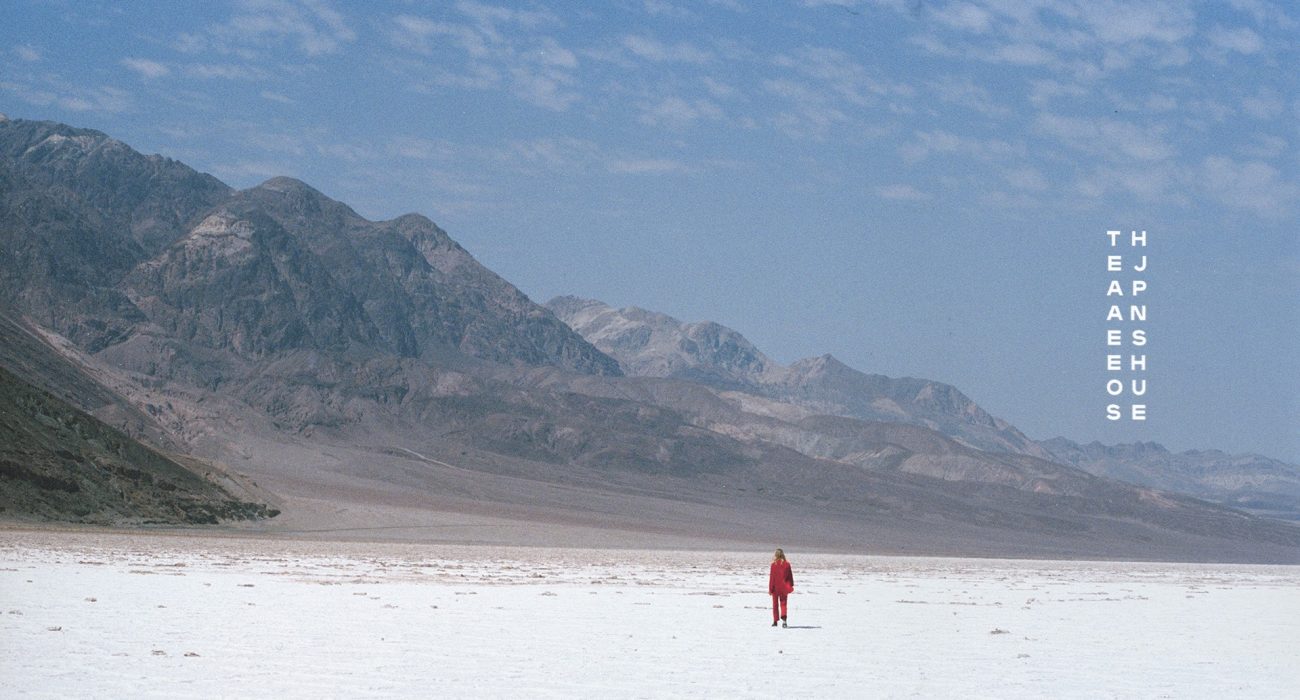 In Conversation with The Japanese House

In an age of pop dominated by cinematic singles and concept albums, The Japanese House is bucking the trend and releasing music with no stage persona or agenda. Unapologetically honest, and freer for it, Amber Bain took time out to discuss her soon-to-be-released record Good at Falling.

‘Lilo’ was the first single to be released in advance of the debut album, back in September 2018. “I definitely don’t know what is going to be logistically a good song,” Bain said, and while this ballad was “probably the most simple song on the album”, it “summed up everything I was thinking and feeling at the time”, which is what the record is all about.

The accompanying video was just as personal, showing Amber with her ex-girlfriend singer-songwriter Marika Hackman. Most exes wouldn’t be so clearly in each other’s lives, but it is obvious they are still best friends. “It was such a personal track, it felt like the best thing [to have her in it].”

Good At Falling signals Bain’s transition from a girl hiding behind her metaphors, to a woman looking inward. As an album, it offers lyrical directness, exposing Bain’s life and anxieties to the masses, through tracks about her romantic relationship, drinking habits, and state of mind. Being so emotionally vulnerable takes confidence and guts, but Bain said she didn’t worry about opening up to the mic. “I was more worried about my personal relationships with the people I talk about in the songs than about what the world thinks

“I’ve learned to love being honest and open and accepting my flaws… it feels freeing. Everyone experiences heartbreaks, worrying about their relationship with alcohol and mental health issues – I’m not saying anything crazy, so it’s not a big deal.”

The Japanese House have cultivated a unique sound which defies comparison, and that’s how Bain likes it is. “I really just wanted to make something that sounded different. Everyone seems to measure music off how alike something else it is. So I’ve tried not to have any reference points, that was a rule I made.

“But I mean obviously, you’re always influenced by what you listen to. When I play back older songs, I can hear bits that sound like Foals or Beach House – whatever I was into at the time. But now I’ve really stopped trying to sound like someone else.”

Talking to Bain, it is clear how much fun she had when it came to her album’s production, experimenting and trying new things out while recording the arrangements. “It was stressful though, it’s a lot of pressure putting an album together.”

“But I need that, otherwise I’d be chilling at home watching Gilmore Girls”. It was an intense period and “all I was thinking about for a while”, Bain said, but “aside from my family and friends and my dog, music is the thing that matters most in my life.”

When asked about her favourite song of the album, Amber chose ‘Follow My Girl’ “because its the one that pleases the musician in me most” – but said that she goes through phases with them all – “it is so hard to pick… ‘Maybe You’re The Reason’ is the most musically upbeat, and I’m really proud of ‘Wild’ too.”

The record itself came together quite naturally, Bain said, and she found her best feedback came from Marika “sometimes a harsh critic, but she’s someone who I trust very much”, and another friend, Kate Gavin, of LA band MUNA “because she just gets it.”

After the album’s official release, The Japanese House will set out on tour, visiting Manchester in March, so we discussed what being on the road is like. “I got sober and that changed everything” Bain explained, “since then, the last two tours have been great… It makes the connection with the crowd so much more significant. That people are paying to come and see you which just feels insane – it’s an amazing experience.”

As for now, Amber Bain is back in the studio, writing and recording new tracks. “I’m not really giving myself a break” she said, “because [making music] is all I want to do”.

And when it sounds this good, we can’t help but hope The Japanese House doesn’t stop anytime soon.

The Japanese House perform live at Academy 2, Manchester on Saturday 16th March. Tickets are on sale now. The debut album, ‘Good at Falling’, is due out 1st March 2019.