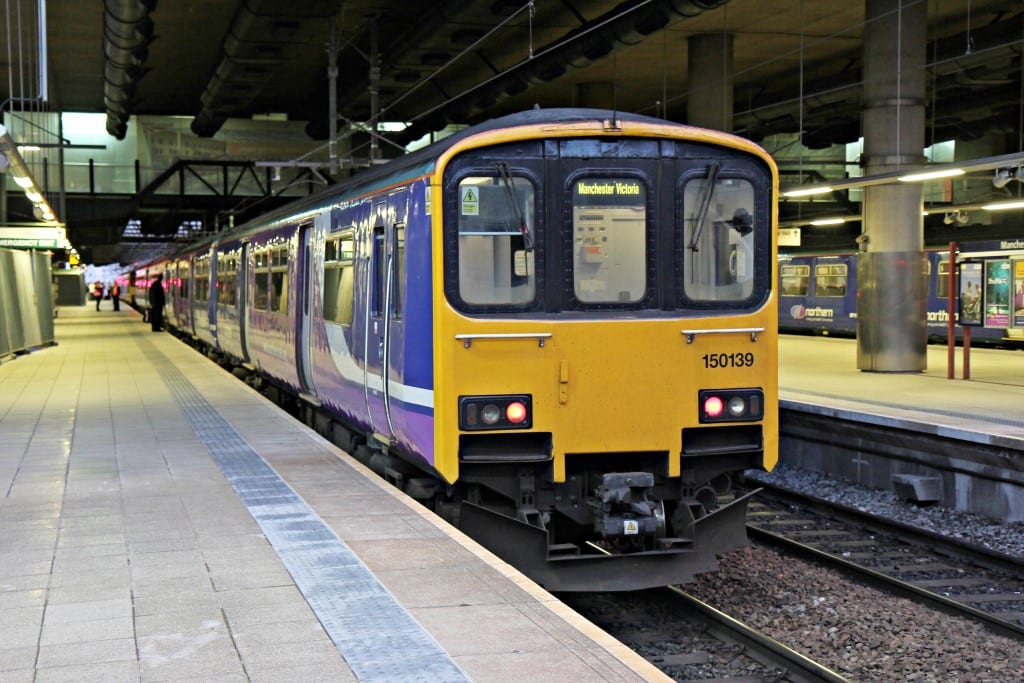 The RMT Union confirmed last weekend a new set of strikes which will mean that in addition to the planned walk-out this Saturday, there will also be action on February 2, February 9 and February 16.

Northern Rail passengers have now deemed themselves “fed up” after forty-five days of strikes over the past six months, combined with engineering works, after “the usual” announcement that timetables are being slashed by two-thirds, with only a few services being ran after 5PM this weekend.

The Mancunion reported last year that staff at Northern Rail were implementing walk-outs until 29th December, although the dispute continues over the role of guards on trains. Not much progress has been made since the ongoing stand-off between the operators and the union.

Since the strikes, over-crowding on Northern trains has become more of a problem, with Northern issuing a statement that suggests journey disruptions around Greater Manchester will ‘last until at least next May’.

Since October the number of trains lacking carriages has almost tripled, and with the bad weather on the way it can only expect to get worse. Raj Chandarana, a stakeholder manager, had already blamed the planned works and “autumnal weather”, which leads to “wheel flats”, last year at a public meeting in Manchester and promised only “incremental” change in 2019, which seems to already be getting off to a wrong start.

David Brown, managing director for Northern, speaking to The Manchester Evening News, has said: “There is no reason for RMT to continue their ‘needless’ strike action.

“The Department for Transport and Transport for the North have guaranteed that all current conductors will continue to work in modernised on-board roles on all trains to provide customer service.

“This will include helping customers with accessibility, personal security, ticketing and information.

“Customer groups and business groups have supported Northern’s call for RMT to take part in an independent inquiry on Northern’s plans.

“This inquiry would be held by ACAS with an independent chair and independent panel and would give all parties the chance to have their say.”

A spokesman for Network Rail has said extra staff would be present at Piccadilly this weekend to help passengers.