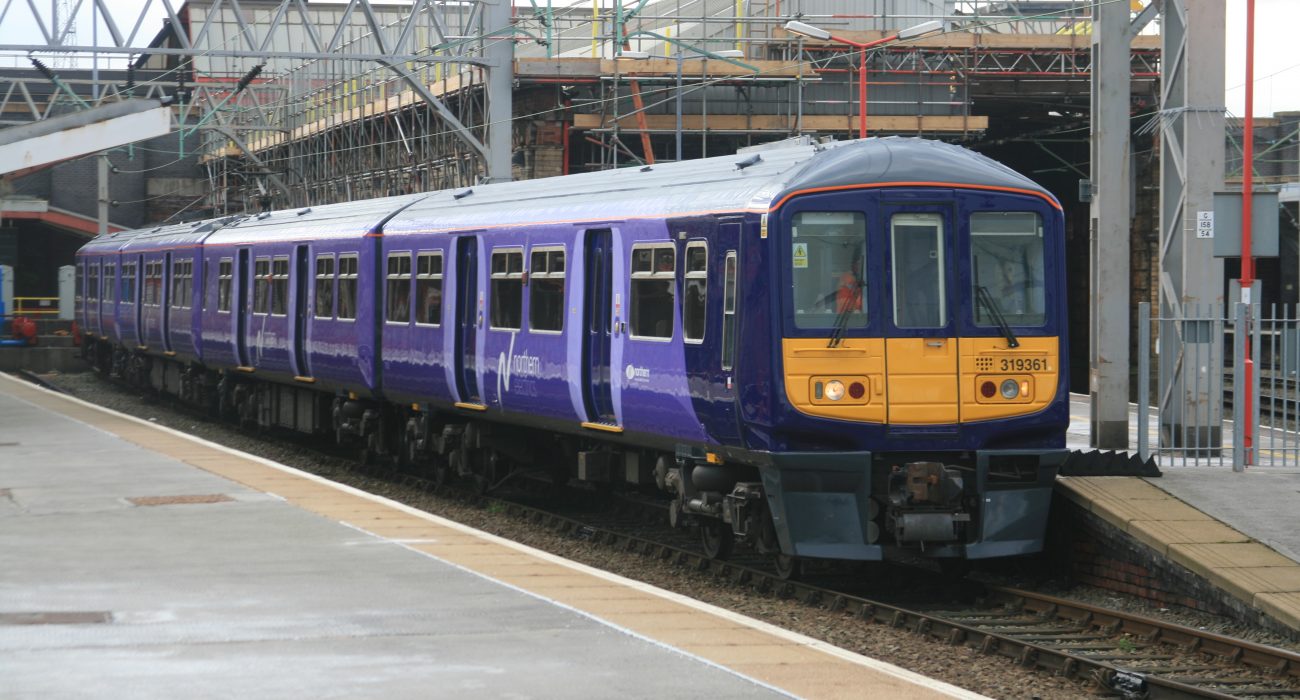 Staff at Northern Rail will implement strike action for the rest of the year, with walk-outs planned every Saturday from now until 29th December.

RMT members, the union which represents rail workers, are taking action after a two-year debate on the increase of driver-only operated trains, leaving conductors working fewer hours or in some cases without jobs.

It has been claimed that having automatic doors ensures the safety of passengers, whilst rail unions disagree, arguing that operating services with staff on-board maximises safety levels.

Last Saturday, only around 30% of scheduled Northern services ran, mainly before 9am and after 6pm, leaving thousands of people stranded.

Chaos circulated across central Manchester as the city’s Christmas lights switch-on generated huge congestion, and many were left with delays dominating their homeward journeys.

Speaking to the BBC, Northern’s managing director, David Brown said, “[the Union] have responded by cynically targeting the weekends in November and December to hit Christmas markets and important seasonal events.

“RMT’s strikes are causing more and more unnecessary difficulty and inconvenience for our customers and a significant loss of earnings for their members.”

With strikes set to disrupt every weekend, students are faced with a challenge in planning journeys home or the Christmas holidays.

Mick Cash, the RMT General Secretary, after claiming Northern has a ‘pig-headed attitude’, said, “Northern should pull back from its plan immediately.

“They want to run nearly half a million trains a year without a safety critical guard on board in a move that would wreck both safety and access ‎to services and they should listen to their front-line staff.

“RMT has secured agreements on other English franchises that enshrine the guard guarantee. Arriva Rail North also need to come to an agreement that secures a guard on their trains too.” Despite this, the union has claimed operator, Arriva North, has refused to talk to their workers about the on-board conductor guarantee.

He added, “We thank the public for their support and understanding throughout this dispute over rail safety and access and the union remains ready for genuine and serious talks.”

Transport for Greater Manchester were contacted about the impact Manchester stations would have and whether any plans have been put in place, such as rail replacements for customers, but declined to comment.