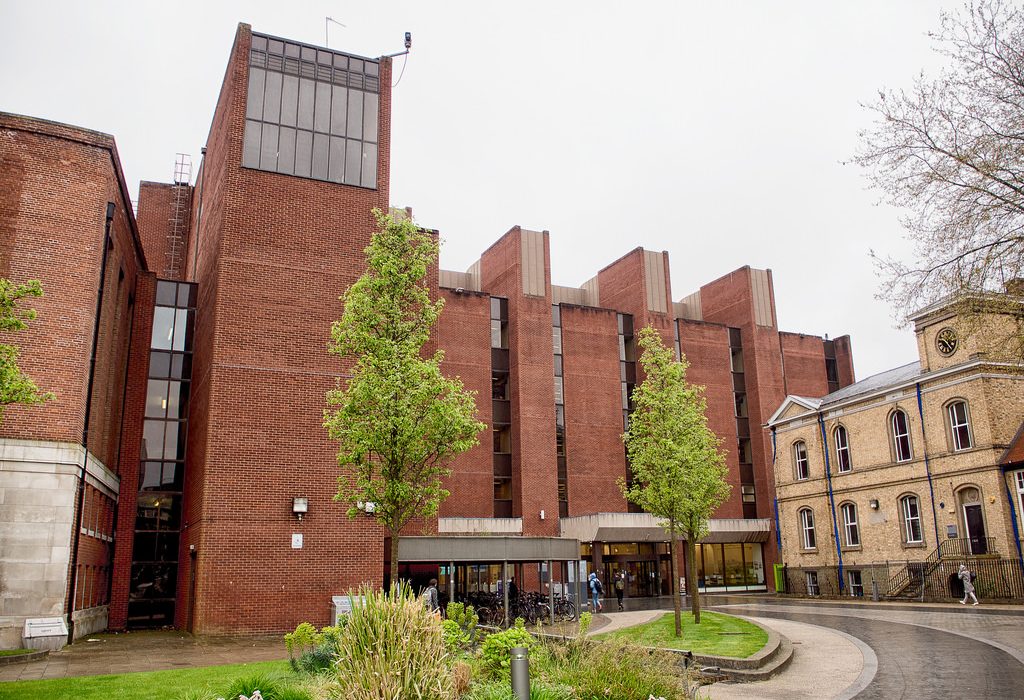 Experts have warned that far-right sympathies are becoming more common on university campuses across the UK. This follows the reported trend of Holocaust denial experiencing a rise among young people.

Far-right activists are targeting students and university campuses, as a possible source of mobilisation for their causes – a range of antisemitic material is appearing around UK institutions, including graffiti and swastikas.

Back in October, The Mancunion broke a story that revealed that a series of anti-immigration propaganda had been placed around campus by far-right group Generation Identity.

The act targeted safe spaces and called on students to “join the patriotic revolution”. International Students’ Officer Riddi Viswanathan was then the victim of a string of online abuse when she used her social media platforms to reach out and condemn the actions of the group. The two incidents have bred an awareness of the underlying currents of extremist attitudes at establishments throughout the country.

Data gathered by The Independent has confirmed an increase in antisemitic incidents between 2015 and 2017 at 19 institutions.

Although eight cases of abuse were recorded in 2017, it is believed that the number could be substantially higher. A range of incidents may have been kept under wraps due to universities’ concern over exposing those involved, and also the difficulty of detecting casual abuse and that conducted over social media.

Dave Rich, who is the head of policy for the Community Security Trust (CST), an organisation that tracks antisemitic abuse, said that all occurrences could be tracked: ”We do believe that incidents go unreported where Jewish students feel that they cannot change what has happened, especially online.”

It is believed that seven Russell Group universities reported examples of abuse, including an anti-Zionist outburst during a seminar at Sheffield Hallam University.

Joe Mulhall, a researcher at Hope not Hate, warned that the age-based stereotypes of far-right views are rapidly shifting.

”There was a time when Holocaust denial in the UK was an increasingly-ageing pursuit. It was elderly men in duffel coats.

”With the internet, we have started to see a younger, newer generation of Holocaust denial emerging, which ties into things like the alt-right, and that is really really concerning.”

Mulhall also argued that the rapidly-declining availability of first-hand accounts of atrocities is having an effect.

”Every year we get closer to the stage where there will be no survivors and first-hand testimonies. As these things fade deeper into history, people who are trying to destroy the truth of the Holocaust may begin to find it easier.”

The University of Manchester’s Jewish Society has been approached for comment.