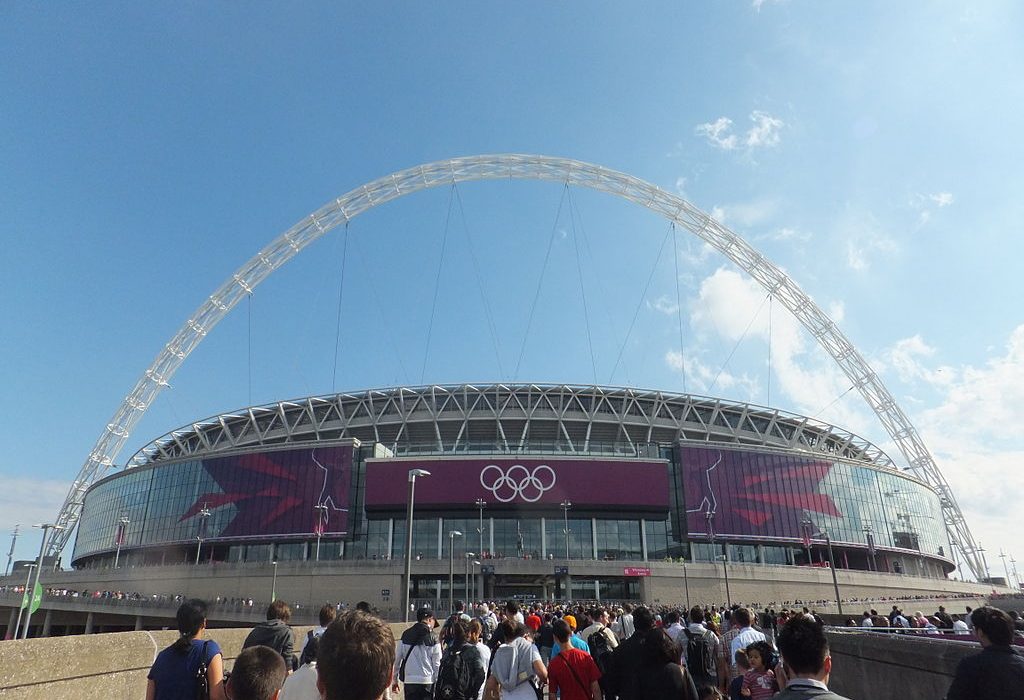 The former WBA world super-middleweight champion, George Groves, has announced he will be retiring from boxing. The 30-year-old became a world champion in his fourth attempt, beating Russian Fedor Chudinov in 2017, after losing to Carl Froch twice and Badou Jack.

Groves lost his belt in September last year against Callum Smith, his 32nd bout in an 11-year career. It is now, four months after that defeat, he has decided to call time on an admirable career.

In a statement, Groves said: “After taking a little time to reflect on the recent events in my career, I have decided that it is time for me to retire as a professional fighter. In 2017, I boxed in front of a home crowd in Sheffield and became the WBA super middleweight world champion.”

“After four attempts I had finally fulfilled my childhood dream, and the experience was as great as I had always imagined it would be. It was without doubt the best moment of my career.”

“Over the years I have seen and sadly known the dangers of the sport, and I want to respectfully bow out while I’m at the top of my game. I’ve learned that doesn’t always mean coming off the back of a win. I’ve boxed at the highest level, all of the world, I’ve been a champion, and i’ll be leaving the sport (relatively!) intact.”

There was also a message for Eduard Gutknecht, who suffered a brain aneurysm after Groves beat him in 2016, leaving him unable to walk or talk. “Lastly a prayer for Eduard Gutknecht. He was put into an induced coma for 3 weeks and bravely fought his way back to consciousness.”

“This fight brought home the realisation that boxing can have brutal consequences. After this, I truly felt like my fighting days were numbered. After winning the WBA world title I decided to only continue fighting while it felt necessary.”

This then seems an appropriate time to bow out. With wins against famed boxers such as James DeGale and Chris Eubank Jr, as well as selling 80,000 tickets for his rematch against Froch at Wembley in 2014, he has a career to be proud of.