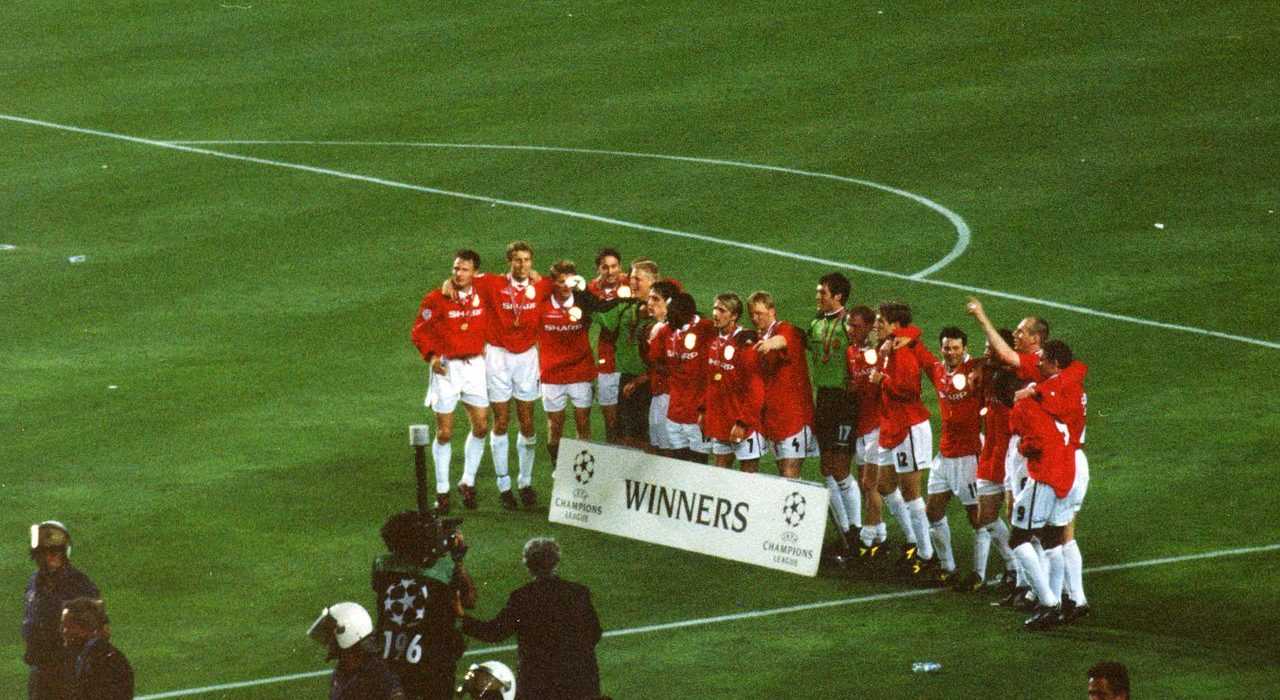 Manchester United interim manager Ole Gunna Solskjaer made it nine games unbeaten with a win against Arsenal in the fourth round of the FA Cup followed by a late comeback from 2-0 down against Burnley in midweek.

Solskjaer made the bold move of starting Alexis Sanchez against his former club, with the Chilean struggling to find form since his arrival, scoring just four goals in 32 appearances. However, it took only 31 minutes for Sanchez to find the back of the net, rounding Petr Cech after a superb reverse pass from Romelu Lukaku.

Just two minutes later Lukaku helped create another goal, this time Jesse Lingard’s composed finish put United 2-0 up. Pierre-Emerick Aubameyang got a goal back just before half time but Arsenal never looked like mounting a comeback and Anthony Martial grabbed a third to seal the deal late on.

The draw for the fifth round again gave Manchester United a top six side, this time in the form of current holders Chelsea. Assessing the game individually, given Chelsea’s current form and a 4-0 collapse at Bournemouth, United seem like the slight favourites for the match.

That said, February and March is an incredibly packed time for the Red Devils. The fifth round game is sandwiched by the first leg of the Champions League Round of 16 first leg at home on PSG on one side, and a home league tie against Liverpool on the other. Two games later there is a run of PSG away, Arsenal away, and City at home.

Keeping the unbeaten run through all of that seems incredibly unlikely, but the recent midweek game against Burnley shows a little bit of the dogged determination and fight that has been lacking since Sir Alex Ferguson left in 2013.

Burnley showed signs of the hard defensive nature that helped to guide them to a seventh-placed finish last season. United had the ball for the majority of the game but couldn’t break down the Clarets and were made to pay for not capitalising on their possession.

A defensive mistake by Andreas Pereira led to Ashley Barnes smashing a shot past David de Gea before Barnes assisted Woods for a second in the 81st minute. All signs were pointing towards the first defeat for Solskjaer. The crowd at Old Trafford were doing everything they could to spur on their side and the rewards came in the form of an 87th-minute penalty.

Jesse Lingard was pulled back in a needlessly reckless challenge by Jeff Hendrick and Pogba made him pay with a calm finish to make it 2-1 with just minutes left to play. In the 92nd minute, a rare lapse in concentration by the Burnley defence allowed Sanchez to meet a cross into the box.

His shot was saved by Tom Heaton, who was playing fantastically throughout the game. The Englishman could not do anything however to stop Victor Lindelöf from hitting the rebound into the goal and getting his first goal in a Manchester United shirt.

Lindelöf becomes the fourth Swedish player to score in the Premier League for United, joining the esteemed company of Jesper Blomqvist, Henrik Larsson, and more recently, Zlatan Ibrahimovic. The game also continued the bizarre stat of Burnley manager Sean Dyche never losing a Premier League game on a Tuesday. After nine games, his side has won three and drawn six.

After the game, Solskjaer said: “The comeback was brilliant, the players have been asked about how they would react if they went 1-0 or 2-0 down so I felt the comeback was fantastic.”

“We had loads of chances, loads of possession, we didn’t deserve to lose. We disappointed ourselves and we disappointed the crowd today, but the ones who stayed had a typical Old Trafford finish to the game so that was a big plus.”

Burnley manager was in high spirits after the match, a result that he hopes will send his side away from the danger zone. “It was an excellent performance, we know they are in fine form.”

“We were resilient, we are getting harder and harder to beat, and we can score goals as well. Our performances lately have picked up. Their will, desire, and mentality is growing all the time.”

It wouldn’t be a Sean Dyche post-match interview though without a little bit of moaning. “I don’t know where the five minutes of stoppage time came from. That’s a bugbear because it gave the crowd a lift. I also think Lindelöf is offside when Alexis Sanchez heads it, but like I say the margins are tight.”

The draw means that United could only gain one point on Chelsea, who lost 4-0 at Bournemouth. The race for fourth place is hotting up as only two points separate Chelsea, Arsenal, and United. Even Tottenham Hotspur aren’t safe from potentially dropping out of the Champions League places, only six points above United and currently suffering from a slew of injuries.

Settling for a top-four finish though is not something that Solskjaer is thinking about. “We’re Man United, you should always aim to win the league. We can’t do that this year but we’ve just got to look forward to it again.”

“We’ve got the Champions League, we’ve got the FA Cup, we can’t just say top four and that’s it. We’ve got to look at ‘can we win something this year?’, and I go into every single game as a Man United manager thinking we can win this game.”

“If you win trophies, that’s a fantastic day for everyone in the club. It’s just the best time of your life when you win because you never know when the next one is going to come, the manager always said enjoy this whatever trophy you win.”

As the winter transfer window closes, besides a few smaller loans, there was not a huge amount of activity as expected for United. There were no signings expected however securing Anthony Martial to a new contract until June 2024 is fantastic for the club.

The only exit was Marouane Fellaini who has taken a move to Chinese Super League club Shandong Luneng to join ex-Premier League player Graziano Pellè. Fellaini joined United from Everton for £27 million in 2014 in a signing that was deemed by many as a panic-buy.

The Belgian made 122 appearances with 12 goals and was favoured heavily in the defensive style employed by Jose Mourinho. Since his sacking, Fellaini has managed just three minutes of action and it was clear that his services were no longer needed in Solskjaer’s set-up.

It is inarguable that he gave 100% for the team in every game that he played, in whatever position he was asked, but in this new era, his style of play just didn’t fit. Fans will be hoping that, through Solskjaer, United can get back to the Ferguson ways that helped paint Manchester, England, and Europe red.