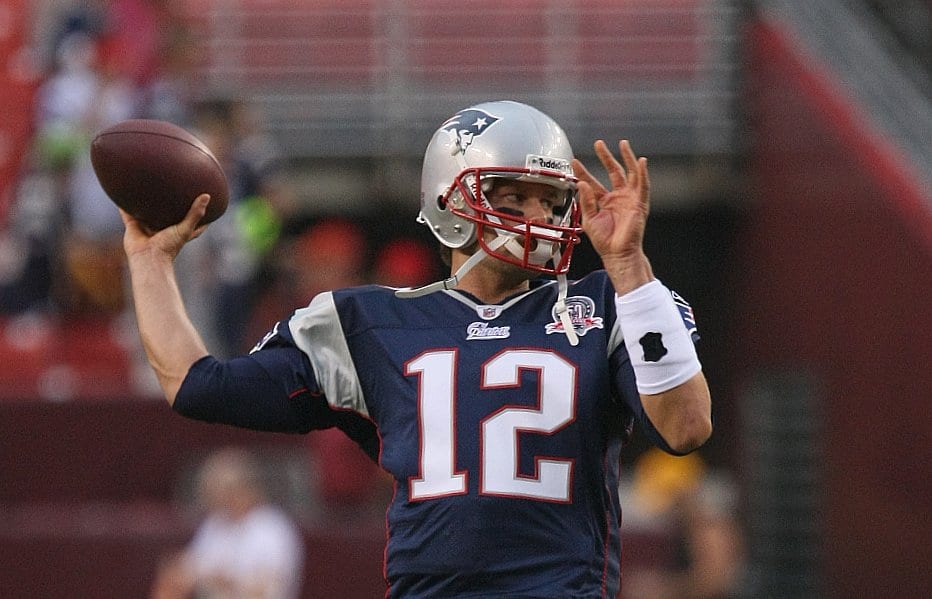 Cast your mind back to January 1973. Aerosmith had just released their debut album, CBS sells the New York Yankees for $10 million, and the pilot for Last of the Summer Wine airs in the UK. The Miami Dolphins are looking to beat the Washington Redskins in Super Bowl VII to achieve the first-ever perfect undefeated season.

90,182 people cram into the Los Angeles Memorial Coliseum to see what is sure to be an epic stand-off between two great teams. The temperature is 29 degrees Celsius, the hottest ever Super Bowl, and the fans can’t wait for the game to begin.

However, they were faced with the lowest scoring game of Super Bowl history, a 14-7 win for the Dolphins, who got their perfect season. 45 years and 45 Super Bowls later, no game has scored lower than the 21 points seen in 1973, and fans have been treated to some magical games. That is, of course, until 2019.

The match was a repeat of Super Bowl XXXVI, in which head coach Bill Belichick and quarterback Tom Brady defeated the Rams 20-17 to win their first Super Bowl rings. 17 years later, the Belichick-Brady partnership is still going strong and this victory is their sixth.

In the early stages of the first quarter, Brady was struggling. His first throw of the game was intercepted and the Patriots were forced to use two timeouts as they tried to adapt and adjust to the Rams’ game plan. Thankfully Brady had wide receiver Julian Edelman to get the offensive game flowing.

He picked Edelman out with a 25-yard pass to put the Patriots within field goal range which Stephen Gostkowski successfully converted from 42 yards to set the score at 3-0. For the rest of the first half, there was little in the way of offensive action.

The Patriots shut out their opponents completely, with the Rams only gaining two first downs the entire half. Besides the field goal though, the Rams were defensively solid too. The missing piece of the puzzle was their offence.

Third-year quarterback Jared Goff looked overwhelmed by the Patriot’s defensive strategy, getting sacked four times. Goff had possession for just 10 minutes compared with 20 for Brady, highlighting his lack of ability to convert plays into first downs.

It wasn’t until the third quarter that Goff managed to make a breakthrough. Todd Gurley made a couple of first down runs to finally start building some momentum for the Rams. The drive culminated in a Super Bowl record 53-yard Greg Zuerlein field goal to tie the game up at 3-3 with minutes to go in the third quarter.

40 minutes of football played and all there was to show for it was two field goals. This would not be the first Super Bowl without a touchdown however, as rookie running back Sony Michel scored his sixth touchdown of the playoffs, and the most important one of his career so far.

Goff and the Rams had no reply. The Rams offence that scored an average of 32.9 points per game in the regular season could not score even one touchdown. With four minutes left in the fourth quarter, there was a glimmer of hope however for an upset.

The Rams needed to kick a field goal, recover an onside kick, then drive for a touchdown. Those hopes were quickly squashed though as Goff through the same pass two downs in a row and cornerback Stephon Gilmore intercepted the second to seal the game for the Patriots.

The result seemed like destiny. Tom Brady and the Patriots were discarded as contenders at the start of the season yet here they were, fighting for the Super Bowl for the third season in the row.

The Belichick-Brady era has broken almost every record you could imagine. Oldest player to win a Super Bowl, oldest manager, most career NFL wins, most Super Bowl wins by a team, a player. The list goes on and on.

The most important number though is 199. Without this one, the football landscape would undoubtedly look completely different. 199 is the pick of the NFL draft in 2000 that the New England Patriots used to sign Tom Brady.

After his name was called out, Brady reportedly went to Robert Kraft, the Patriots owner, looked him in the eye, and said “I’m the best decision this organisation has ever made”. Nine Super Bowl appearances and six Super Bowl wins later, it seems he was right.

Super Bowl LIII had a massive amount of non-football fans tuning in too. Not for the football game though, but for the half-time show. Over 1.2 million people signed a petition to get the song Sweet Victory, from the TV show Spongebob Squarepants, performed during the show.

The creator of the show, Stephen Hillenburg, passed away in November 2018, and in a tribute to his legacy, and to the impact he’s had on millions of people across the world, the fans wanted to give something back.

Maroon 5 confirmed in the build-up to the Super Bowl that Spongebob would be involved and the stage was set for an incredibly touching moment. Think then of the disappointment when the introduction to the song was played for mere seconds, only to introduce Travis Scott’s Sicko Mode.

The disappointment didn’t end there either, as Maroon 5’s set descended into a Magic Mike-esque strip/singing combo with neither done remotely well. The only sweet victory to be seen on Super Bowl night was by those who chose to go to sleep instead. 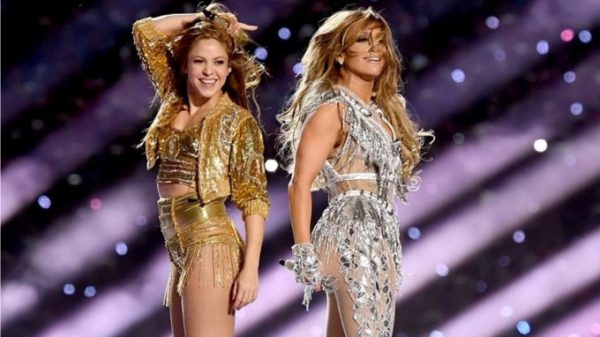 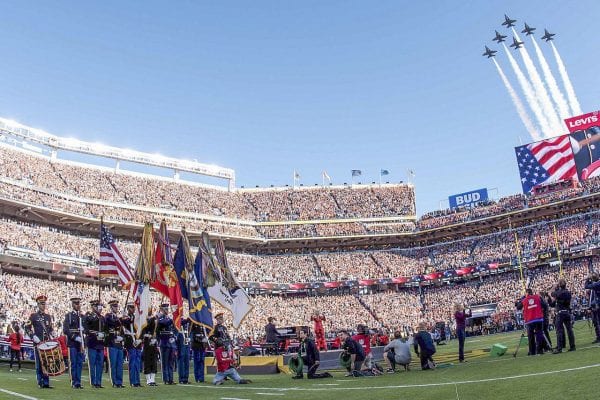 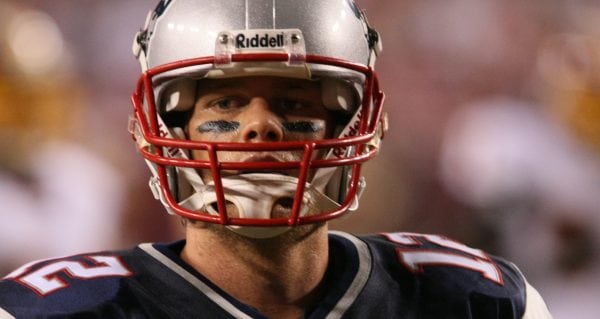