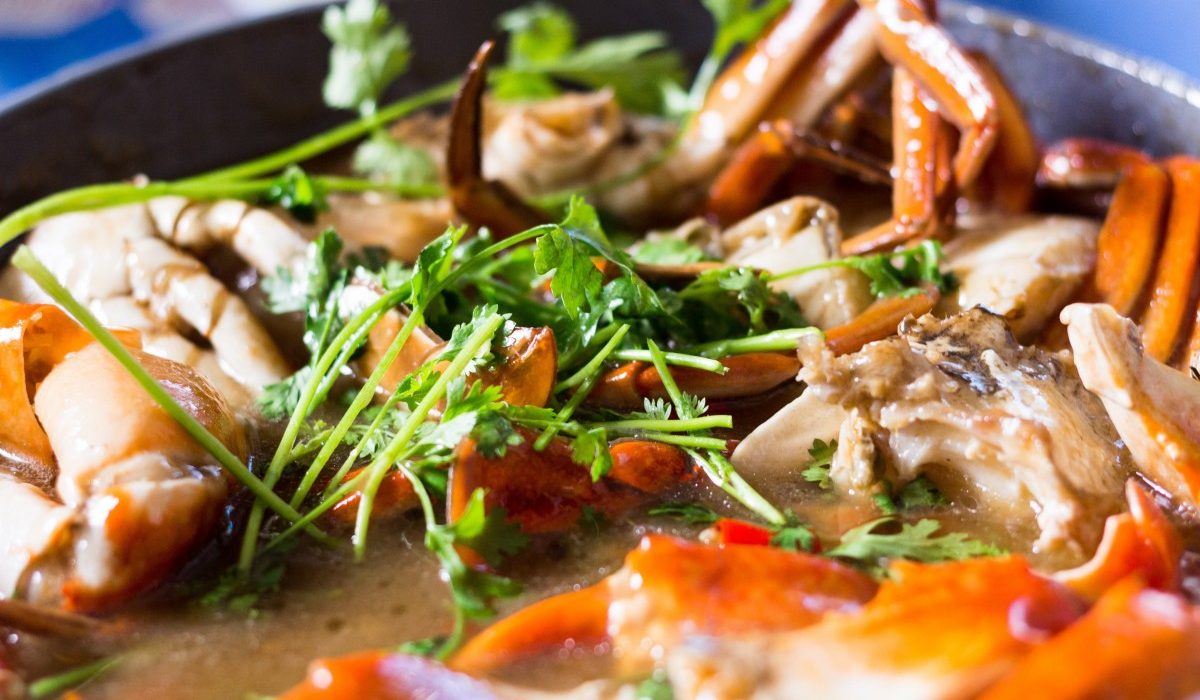 As rising rent prices diminish the crop of profitable restaurants in the city centre, Great Northern on Deansgate has offered a less expensive refuge for critically acclaimed Thai venture Siam Smiles. The restaurant formally resided in a Thai supermarket in Chinatown. Buoyed by rave reviews and a curiosity at how Great Northern provides for its fledgling businesses, I make my way through the labyrinth of industrial warehouses and vast apartment blocks. I eventually find an off centre strip along which a few small eateries hold out against the comparative desertion of this wing of the project’s vast mass.

On arrival, our waiter directed us to his favourite dishes at my request. He was disappointingly unfazed by my proud wielding of a notebook I bought explicitly for writing down tasting notes. To my slight chagrin, his recommendations were both Thai stalwarts I’ve come across before. A variation of Tom Yum and Pad Thai. I ordered both anyway while Patrick opted for Thai Green Curry. As we waited for our food our eyes surveyed the decor of the restaurant. The grey-brown interior of a Victorian shell was pleasingly lent a somewhat fluorescent treatment by bright flashes of fuchsia and turquoise inflicted upon it by fresh garlands of flowers and a feature wall.

Our food arrived in good time. My soup was an advert; hearty slabs of pork were accompanied by an anything but frugal patter of fresh coriander. The noodles seduced me through the translucent gauze of the broth. Patrick’s green curry looked prosaic, but a charming terracotta bowl with serrated edges redeemed it.

We began, green curry up first for demolition due to the boiling temperature of my soup. One bite and I was hooked. Sharp, sweet spiciness soothed by an embrace of coconut milk perfectly balanced. It was a biting contrast to the stodgy, flavourless shortcomings of my attempts to make the dish at home. There was a little too much rice, and it was presented as a kind of fallen hay bale instead of the elegant white domes I came across in Thailand. However, this failed to usurp my relentless passion. Patrick was forced to suffer me pillaging spoonfuls from him throughout our meal.

As it settled to a hospitable temperature, I moved on to the Thom Yum. I was surprised with pork, although it was included in the description on the menu. Thom Yum is, to my mind, strictly fish based. Researching after my meal, however, I discovered the dish, ‘Kuai Tiao Thom Yum’, is in fact an amalgamation of two different dishes. ‘Kai Tiao’ is a pork broth, its name translating roughly as ‘Boat Curry’. I can offer no conclusion other than that this is a Siam Smiles invention. And what an invention it is.

Soft, glutenous noodles were submerged in punchy brine. Fish balls and tofu offered a surprisingly sweet dimension as I liberated them from the depths of the bowl. There is none of the aggressive, brute force of chilli here. Instead, more a constant buzz of feverish hotness staking its claim over a dish otherwise dictated to by sharp, mouthwatering lime. I couldn’t get enough, and was delighted by Patrick’s miserable refusal to partake in flesh-eating when it was this rewarding.

As we collected the bill, I looked out upon our barren surroundings smugly. A small part of me hopes Great Northern stays deserted, as Siam Smiles’ capacity is low. Selfishly, I wish always to find a free table for myself nestled amongst this post-industrial sprawl. 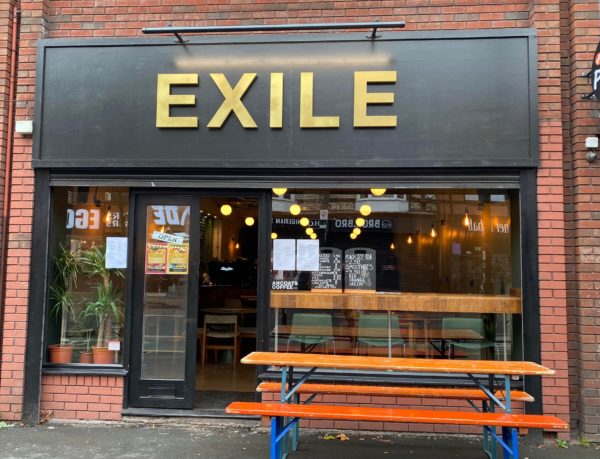