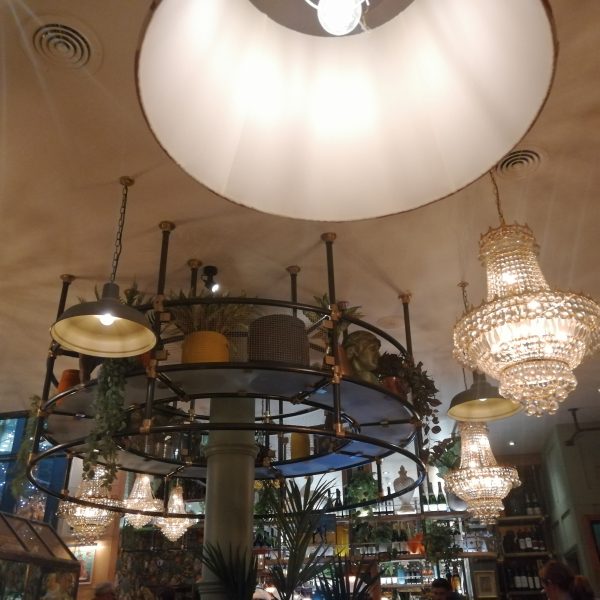 From interior change to seasonal menu shifts, Writer Dominic Fung gets to sit down with Bill Collinson, founder of the newest ‘Bill’s Restaurant’, and discusses their new menu and the importance of excellent service… 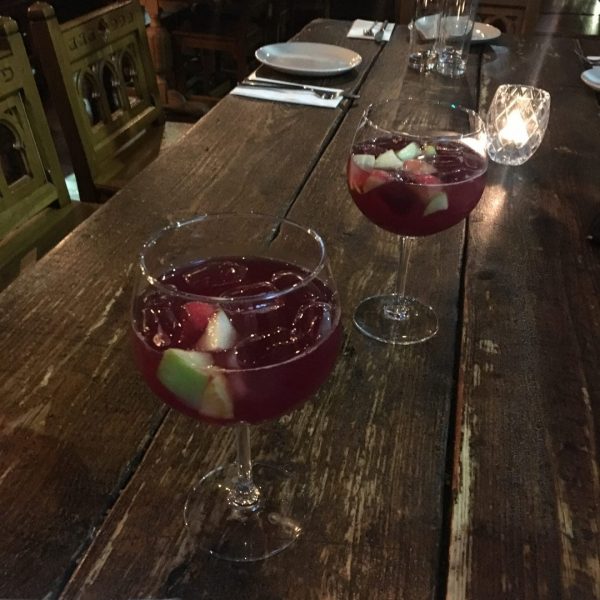 Evuna NQ scores high on sangria but low on food. Izzy Sharp suggests you take your hunt for the best tapas in town elsewhere. 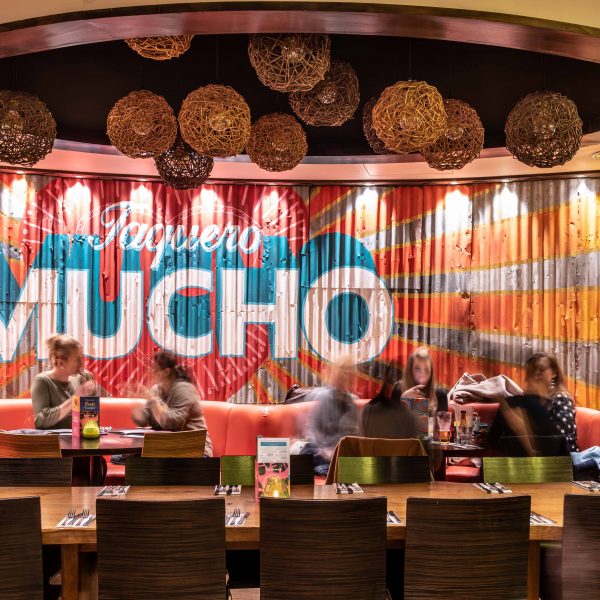 Following a re-decoration of the Manchester branch, Las Iguanas hosted a night of carnival dances, dinner and cocktail masterclasses. 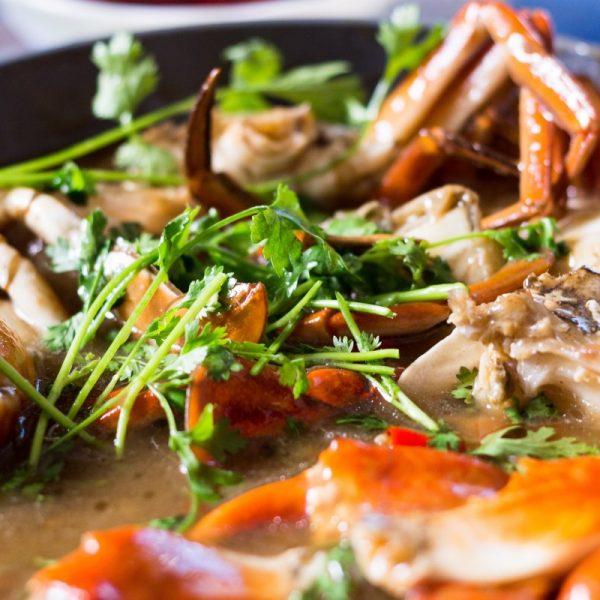 Siam Smiles’ capacity is low for now, and Alice Stephenson wishes always to find a free table for herself in this hidden gem of a Thai restaurant. 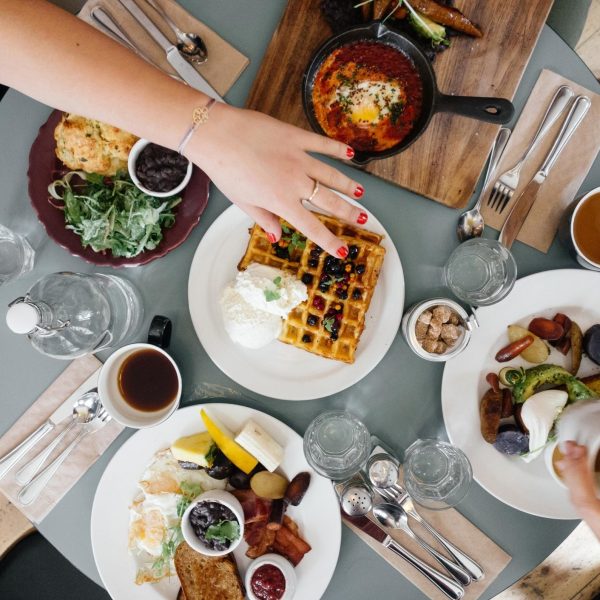 As customers, we have the right when paying for food to be able to finish our meal: Catrin Stewart muses on the politics of complaining in restaurants 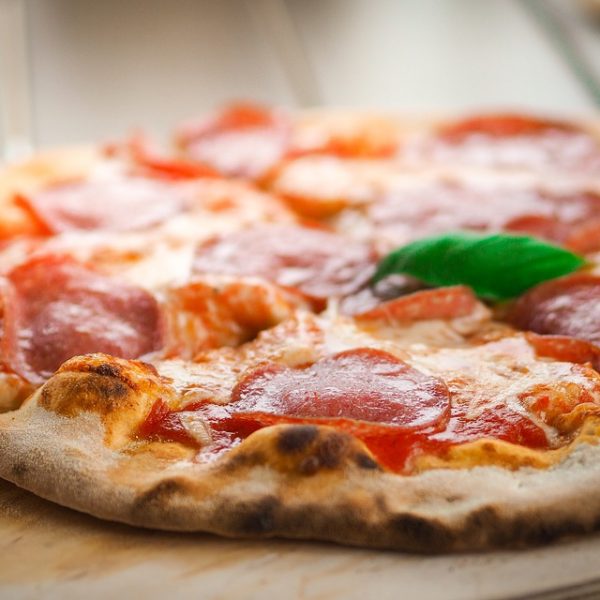 San Carlo is known to be one of Manchester’s high-class celebrity favourite restaurants. The food is classic Italian, the menu extensive, and the atmosphere lively. But don’t be put off by the prices or star-studded clientele. Whilst it is busy pretty much every day of the week, you’ll find yourself surrounded by all manner of […] 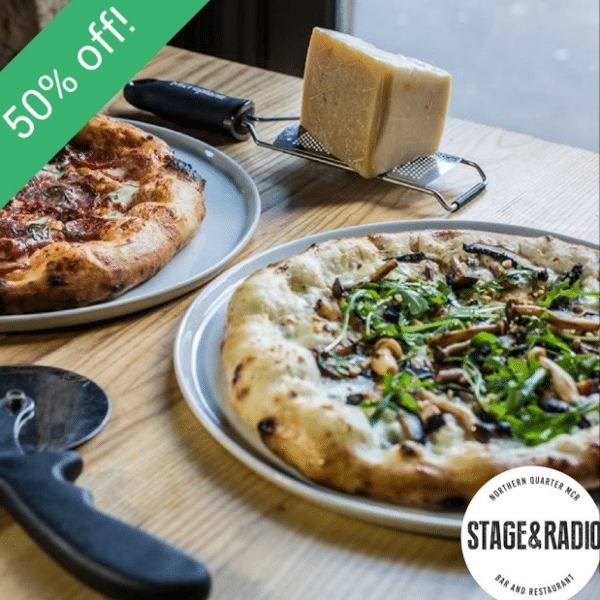 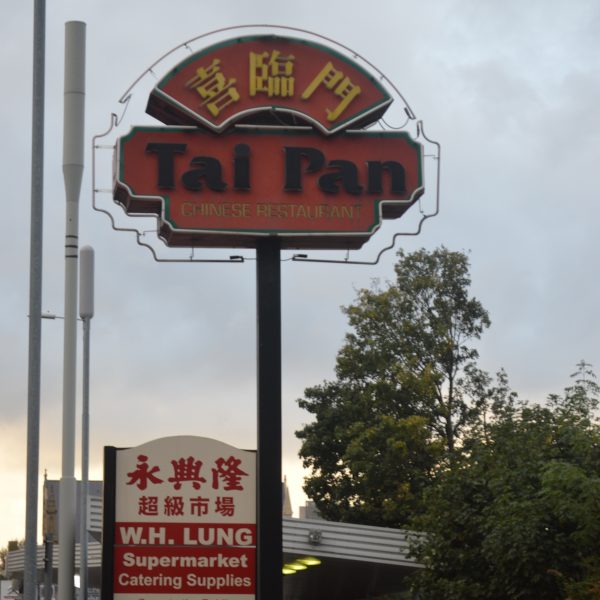 An insight into a world beyond Sainsbury’s 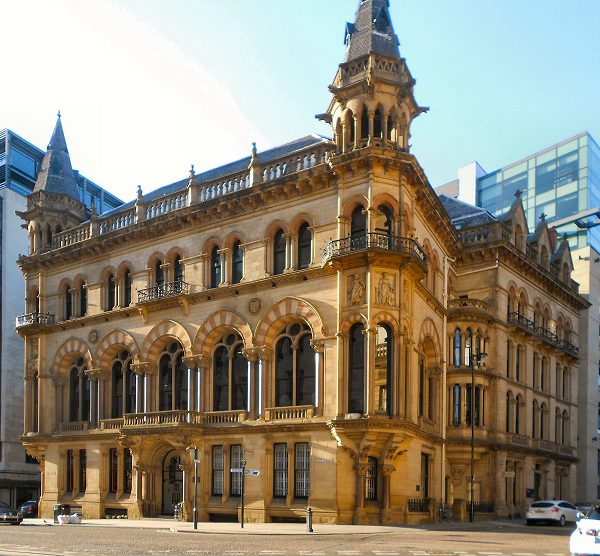 “After being led to the table and served our food, the bubble of grandeur and history began to burst a little” 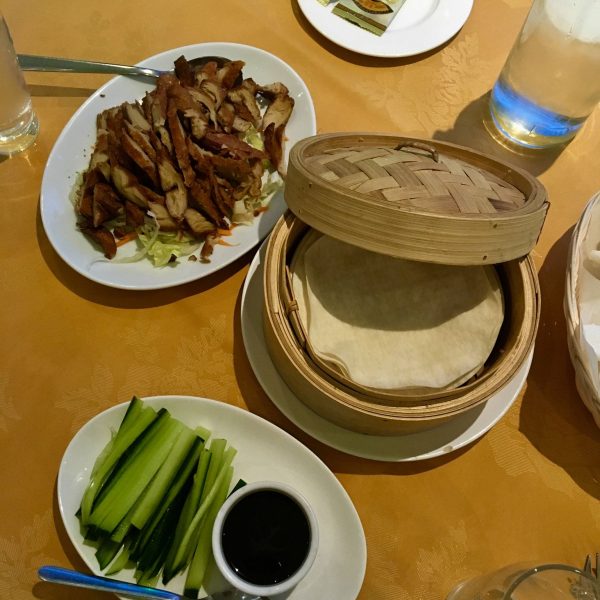 Indy Burgess and Becca Miller review Lotus: an entirely vegetarian Chinese restaurant and takeaway. Will it satisfy both vegetarians and meat eaters? 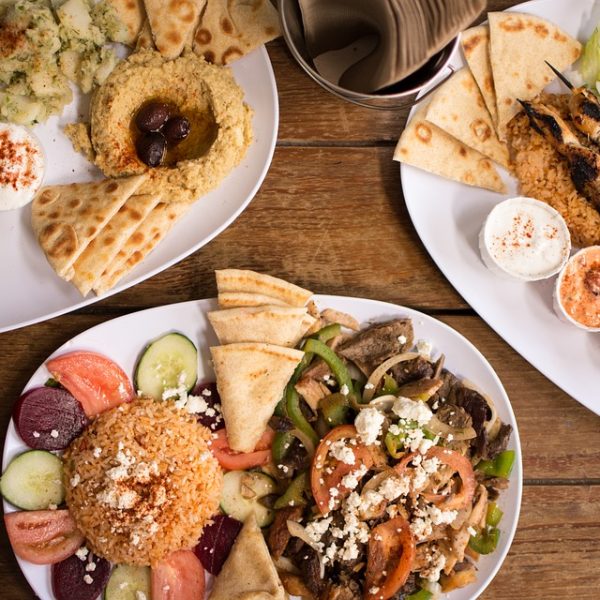 Tucked away between the popular takeaway shops of Fallowfield, is a charming Greek restaurant, Catrin Stewart reviews the hidden gem of the student village 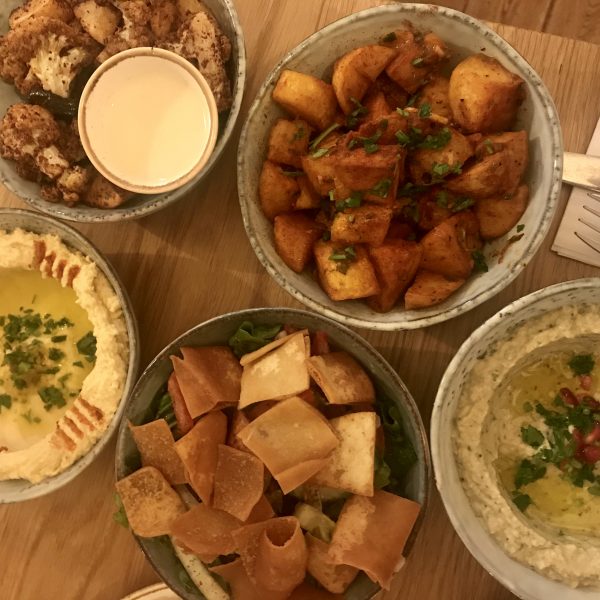 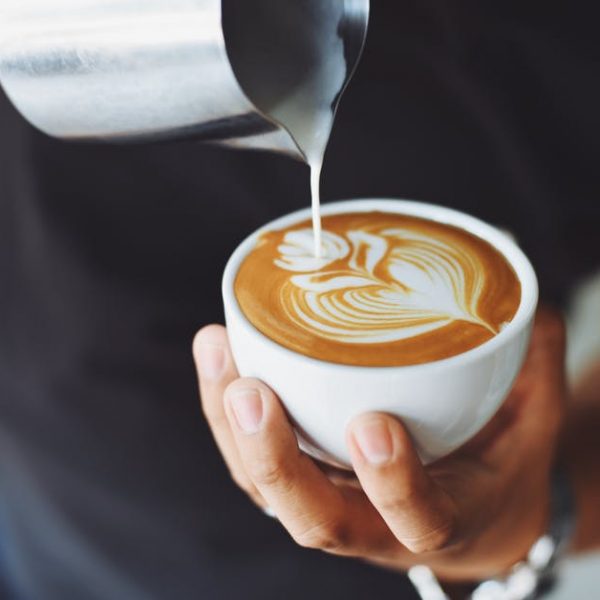 The Clink Cafe, a fine dining restaurant run by ex-prisoners, has opened its doors in Manchester city centre 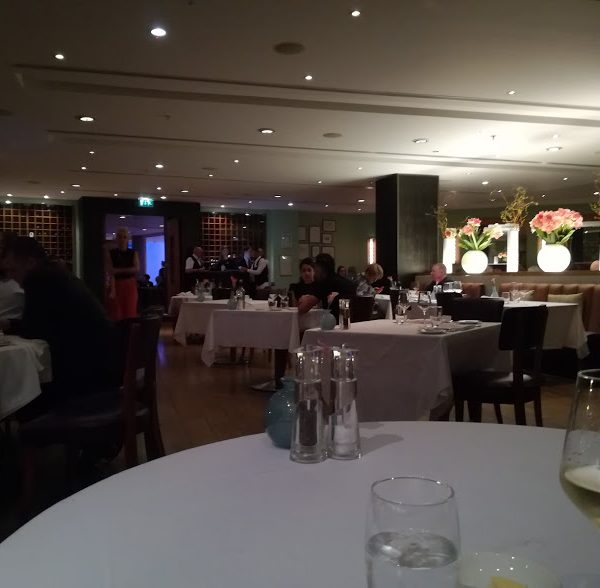 It’s time to embrace the affordable glamour. Throughout January and February, the Lowry Hotel has launched a £15.95 three-course menu that is bathed in luxury 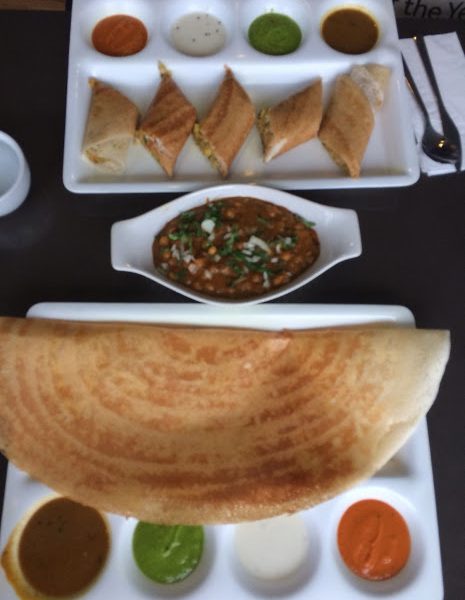 The Dosa, indigenous to South India, takes centre stage in the back streets of Withington 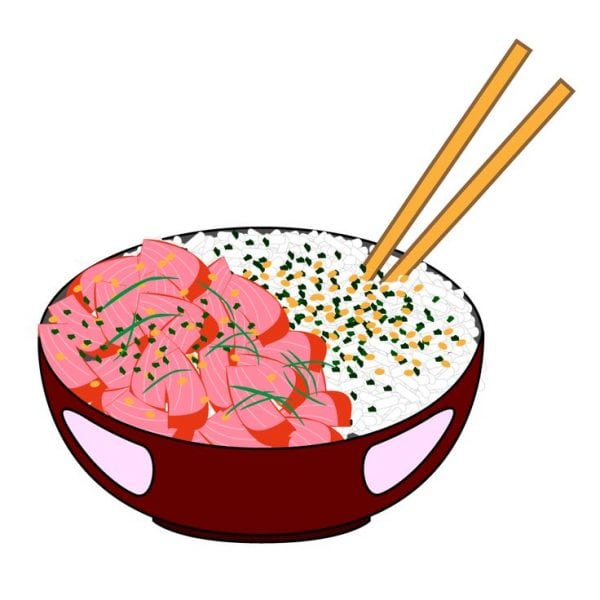 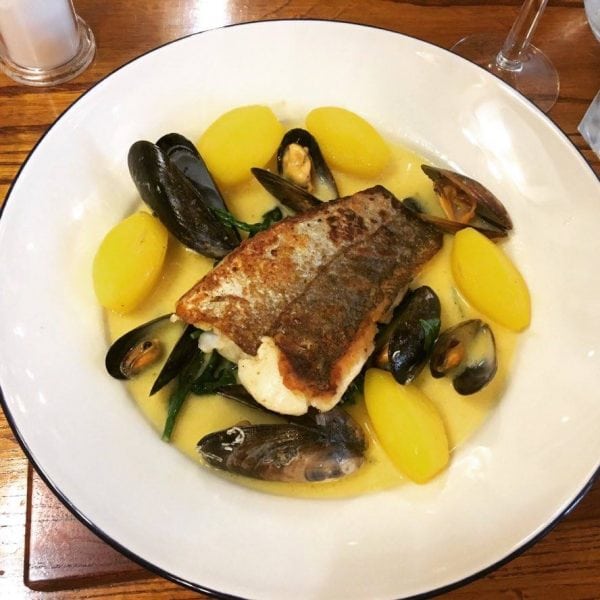