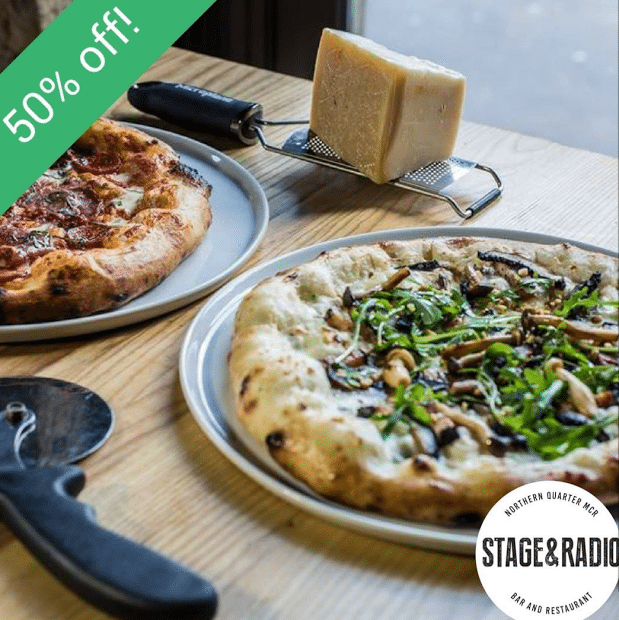 As students we are often put off from going out for tasty treats due to our small bank balances, but now there may be a solution.

CityMunch is the perfect app for foodies on a budget and students after some tasty cheap nosh. After successfully launching in London and Bristol it has arrived in Manchester, offering real time discounts at some fantastic independent restaurants including Yard and Coop, Kettle Bell Kitchen, Oké Poké and Bosu Body Bar.

Rob Lynch, CEO and Founder of CityMunch, shares his excitement to be launching in Manchester. “We’re thrilled to have launched in Manchester. There’s such a rich culture here and it’s reflected in an amazing spread of independent restaurants. We want to celebrate the quirks of each place by sharing not only their cuisine but also their personality – what part they play in the culture. Through our real-time offers platform, we can help spread the word to a wider audience.”

The app is free to download and diners can reserve a city much voucher straight to their phone, show on arrival and you can get 20-50% off the food bill. Once you have downloaded the app, you will be notified on new deals in restaurants in your area. The app seems to be proving very popular with restaurants as well as the diners who get more than their moneys worth. It allows restaurants to spread the word at times when they have spare capacity or when they have over produced so they can prevent wastage.

CityMunch is available to download free on both Apple and Andriod App stores. 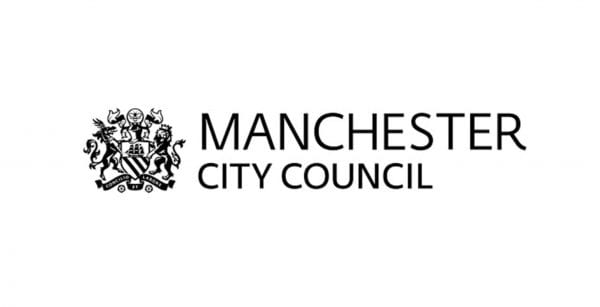