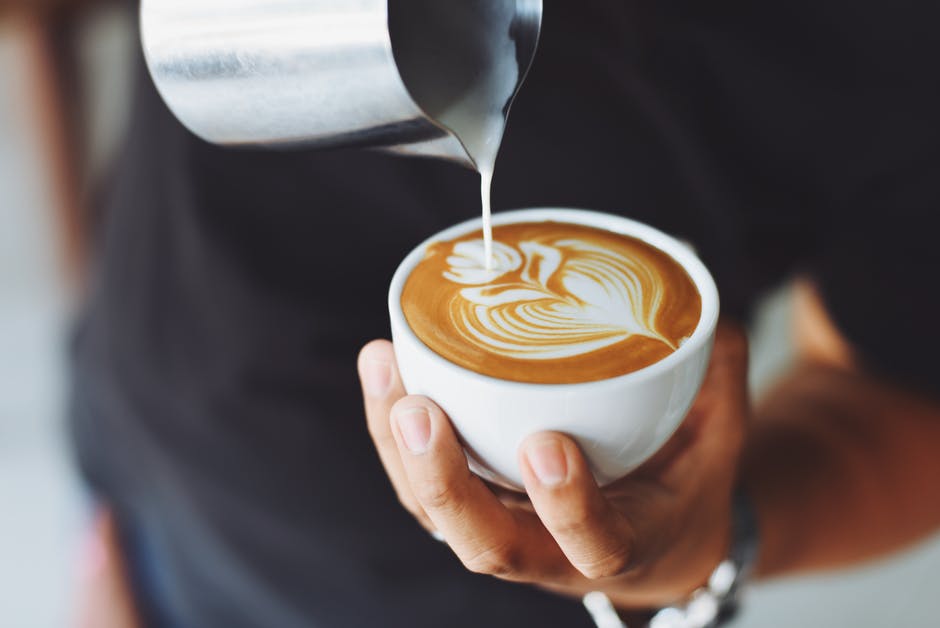 The Clink Café, a café ran almost entirely by former prison inmates opened its doors to the public in May this year.

The Clink Charity, founded in 2009 in partnership with Her Royal Majesty’s Prison Service, aims to give inmates formal training in catering as well as running a professional restaurant and kitchen in order to help them find employment upon release.

The first restaurant, set up in the grounds of HMP High Down in Surrey was quickly followed by three more in prison campuses in Brixton, Cardiff and, the first in the North of England, Styal.

These restaurants, located within the grounds of prisons, offer the public a fine dining experience whilst supporting the work of an innovative rehabilitation scheme.

The programme has also proven to be highly successful with reports that the chances of former inmates who have completed the scheme re-offending have dropped by 41%. The chief executive of The Clink Charity, Chris Moore, said in a statement that he and the rest of those working at the charity were “delighted” with these findings.

Moore added: “The Clink offers more than just training, we provide a five-step integrated programme for our trainees that consist of not only the recruitment and training while they are in prison but also support, employment, and mentoring upon release.

“All five elements are key to the reduction in reoffending as it is providing the graduates with the assistance they need to readjust back into society.” The opening of The Clink Café in Manchester is a clear way of achieving this aspect of their mission.

The Clink Café in Manchester is The Clink Charity’s first site that isn’t based inside prison grounds; instead it finds it’s home at Canada House, a grade II listed building in the city centre.

As well as offering jobs and prospects to ex-inmates who have completed the scheme, The Clink Charity has partnered with Centrepoint, a charity that aims to provide housing and opportunities to young homeless people in the UK to prevent young people from potentially becoming first-time offenders.

This opportunity is often one of the first that these former inmates and vulnerable young adults have had to gain work experience in a place that values them.

General manager, Jenny Thomas, has spoken highly of the staff at The Clink Café, “We see their confidence grow massively […] It gives them a realistic view of what it’s like to be in the workplace.

“We want to make sure they’ve got the competency to work within a normal kitchen or cafe and to be able to do the job properly.”