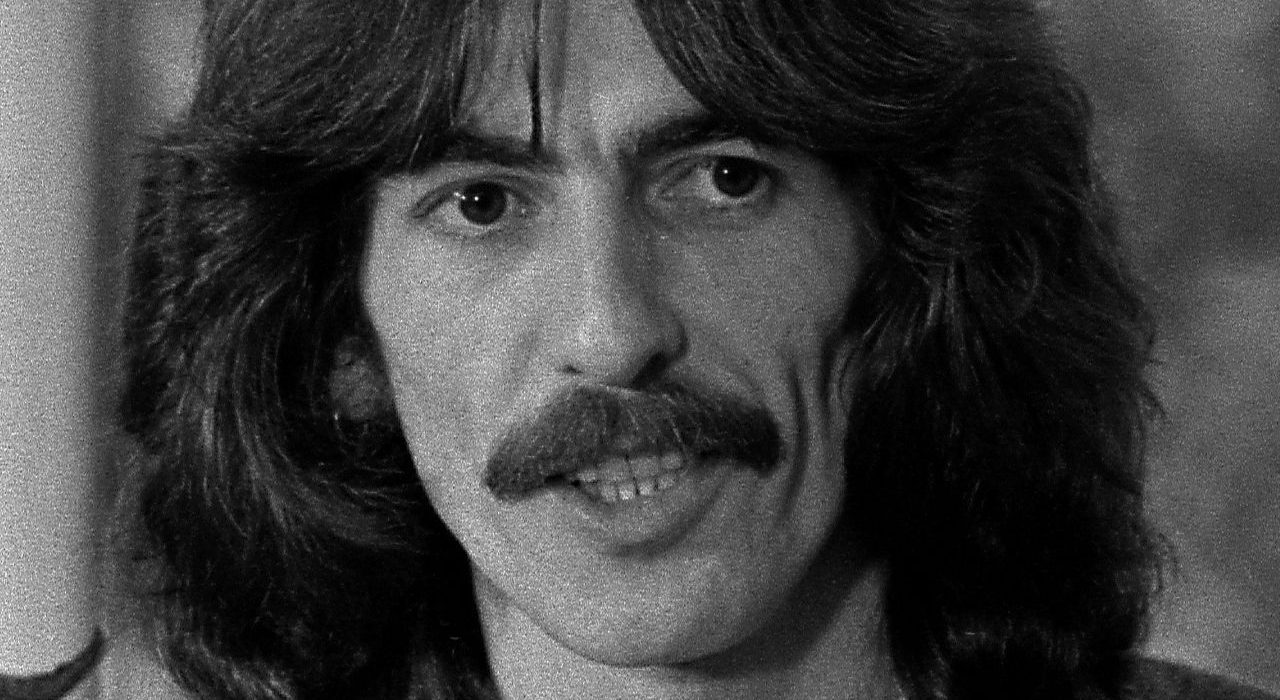 George, Ravi, and the rise of ‘Raga Rock’

The importance of Indian influences on western popular music is often overlooked – most people can name their favourite rock musician or guitarist, while few can name even a single sitar player. Some might be tempted to explain this with a simple “people in the west just aren’t exposed to Indian music”, but this couldn’t be further from the truth. When you look at the Anglo-American musical trends of the mid-1960s and early ‘70s, the unavoidable and undeniable presence of Indian influences becomes clear, erupting onto the scene in 1965, when George Harrison was first introduced to the work of Indian musician Ravi Shankar.

The “Sitar Maestro” Shankar had begun to perform and record in the UK in the mid-1950s in an attempt to gain a western audience for his compositions of Hindustani classical music, recording his debut LP Three Ragas in London in 1956. Through this endeavour, Shankar caught the attention of Byrds singer David Crosby, who promptly introduced his music to friend George Harrison. The Beatles lead guitarist became fascinated by Indian music, a fascination which birthed the song ‘Norwegian Wood (This Bird Has Flown)’ on the Rubber Soul album in 1965. The heavy use of the sitar in this song marked the beginning of the phenomenon which would become known as ‘Raga Rock’, a period in the latter half of the 1960s in which influential rock musicians began to incorporate Indian instruments and sounds into their music, famously including the use of the sitar in the Rolling Stone’s hit ‘Paint It Black’ back in 1966.

Following the release of ‘Norwegian Wood’, Harrison met Shankar for the first time in 1966, with George requesting to be Ravi’s student in the sitar, a request which was accepted. The enthusiastic Beatle then spent six weeks of the autumn of 1966 in a boathouse in Kashmir being taught to play the sitar in the Indian classical tradition. Harrison referred to his teacher as the “first person that has ever impressed me in my life”, while Shankar later said that his student had “really wanted to learn”.

Harrison’s song ‘Within You Without You’ on the album Sgt. Pepper’s Lonely Hearts Club Band in 1967 was directly inspired by the time he spent with Shankar in 1966. This tune differed from ‘Norwegian Wood’ by extending beyond simply using Indian instruments in its composition and instead employing Indian musical structures and lyrical themes- reflecting Harrison’s ever-increasing dedication to understand and replicate the music he had studied.  This adoption of the correct structures and traditional lyrical themes is what makes George Harrison’s music stand out in my mind, his inclusion of Indian instruments was not a gimmick and his lyrics- as in ‘Within You Without You’- referred to Hindu themes such as the Vedanta philosophy. This is unlike other artists such as The Kinks, who musicologist Jonathon Bellman feels used their Indian influences only to refer to the “exotic”. In short, George respected the deeply embedded traditions of Indian classical music, while others promoted the western tradition of orientalism.

George Harrison continued to champion Indian music in his solo career, with his first release being Wonderwall Music (1968), a collaboration with Shankar and the soundtrack to the film Wonderwall. This album employed occasional non-English vocals and Indian instruments less well-known in the West than the sitar and tambura, such as the shehnai and sarod, and more closely resembled a work of Indian classical music than anything Harrison had produced before.

One of my favourite Harrison tracks has to be ‘My Sweet Lord’ from his third solo LP All Things Must Pass (1970), not only for its hypnotic acoustic rhythm, signature silky slide guitar, and powerful key changes- but because it sought to change the way we view culture and religion, bringing people from different backgrounds together. ‘My Sweet Lord’ says so much by saying so little, with alternating chants of “Hallelujah” and “Hare Krishna” serving to call to an end to the divisions of religions from different cultures- instead offering lyrics to which all religious believers can relate.

With this song, which would become the first solo single by a Beatle to chart at no.1 internationally, George Harrison further transformed the way he incorporated Indian inspirations into his music. There are no Indian instruments or particularly Indian sounds and most of the lyrics are in English, but I think ‘My Sweet Lord’ acts as the culmination of Harrison’s personal relationship with India- a gentle and modest expression of his Hindu faith and letter of devotion to the deity Krishna.

George Harrison’s career spanned over forty years, in which time he experimented with a host of different genres and sounds, but it was his Indian-influenced work which always felt the most personal. Harrison had a passion for the music he had discovered in the ‘60s, and this translated into the authenticity of the work he produced- forever acting as a reminder that different music and cultures exist in the world other than those of the West, and are just as important. 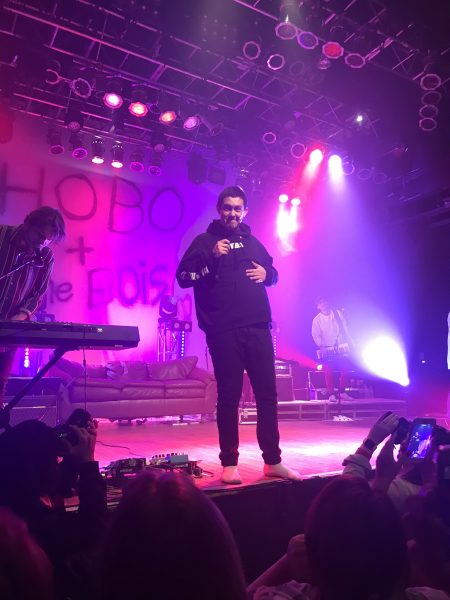