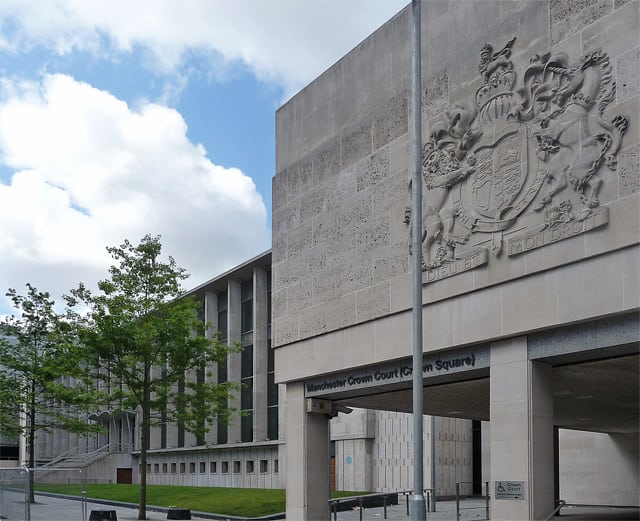 A former University of Manchester professor has been convicted of a hate crime, after verbal slurs made towards his German neighbour.

Dr John Smart, 72, formerly lectured in mechanical engineering at the University of Manchester. The professor was convicted of two charges of racially aggravated harassment at Stockport Magistrates’ Court.

Smart was ordered to pay a £1,290 fine, £250 compensation, and £689 in court costs. He was also barred from making any contact with his victim, through the conditions of a restraining order, as handed down by the court.

In a range of incidents between April 22 and July 4 last year, the retired professor made reference to his neighbour in a racially-abusive way. On one such occasion, while walking to a nearby Waitrose supermarket to buy a newspaper, the 72-year old reportedly remarked, “You’re that German, why are you still here, go back.”

At a later point, while passing her home, Smart asked again, “Are you still here?”

The victim of the attacks described her ordeal with Dr Smart: “There was no need for someone overstepping the mark in a situation where emotions shouldn’t be high. The gentleman continued to walk down the road and then stopped briefly and said something like ‘you’re obnoxious, go back’.

“At that point I was beginning to shake. I was getting very agitated and having shakes. I made it back into the house and came down into a crying fit. I called the police once I’d calmed myself down who came and took my statement.”

Dr. Smart denied any wrongdoing in court, saying that although the pair exchanged words, he could not remember what had been said.

Prosecutor Lynn Rodgers undermined Smart’s defence however, saying: “What she doesn’t expect is to be in her garden and being polite to people passing by, to be then racially abused. It’s a curveball that’s come at her.”