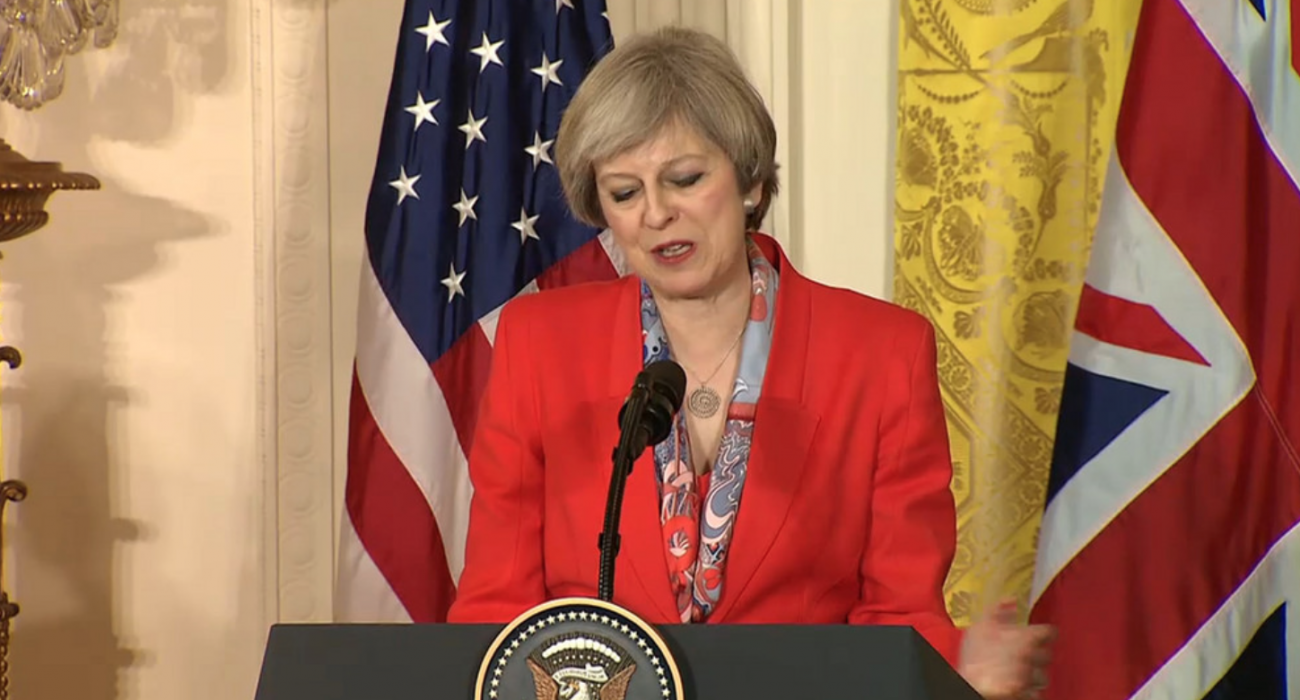 A study by law firm Irwin Mitchell and the Centre for Economics and Business Research predicts an increase of 1.5% in employment levels in Manchester between July and September.

At the same time last year, the number of employed persons was around 467,900. This amount is predicted to increase to 470,000 this year, according to the economic report. Manchester’s GVA is predicted to remain the same as the previous year, staying stable at 1.4%.

Although the city’s economy has recently been impacted by a failure in areas such as car sales and manufacturing, it is still set to surpass London’s employment growth towards the end of the year. In the North West, the study claims Manchester as the most rapidly-growing Powerhouse city.

Manchester has relied on the success of young, online businesses like retail company boohoo.com and electronics provider AO.com. Other businesses involved in software development and the internet also contribute to the city’s promised success.

The news comes after insecurity surrounding Brexit negotiations and discussions regarding the possible impact on the UK’s economic stability. Coming up to the 29th March, the date set for the UK to leave the European Union, concern has been raised in regards to economic growth.

A partner at Irwin Mitchell, Roy Beckett, addresses this worry by adding: “Although the report says that the economy will grow more slowly following Brexit, there are some positive signs in relation to employment levels.”

Beckett acknowledges the challenges but also reassures the public with the possibility for “many opportunities” following the slow progression directly after the exit date.

However, the study reported that no Northern cities would occupy the top 10 spaces in the list of economic growth up until the third quarter. Beckett said, “We are working hard with our clients to support them and provide proactive advice so that they are well-prepared for the future.”