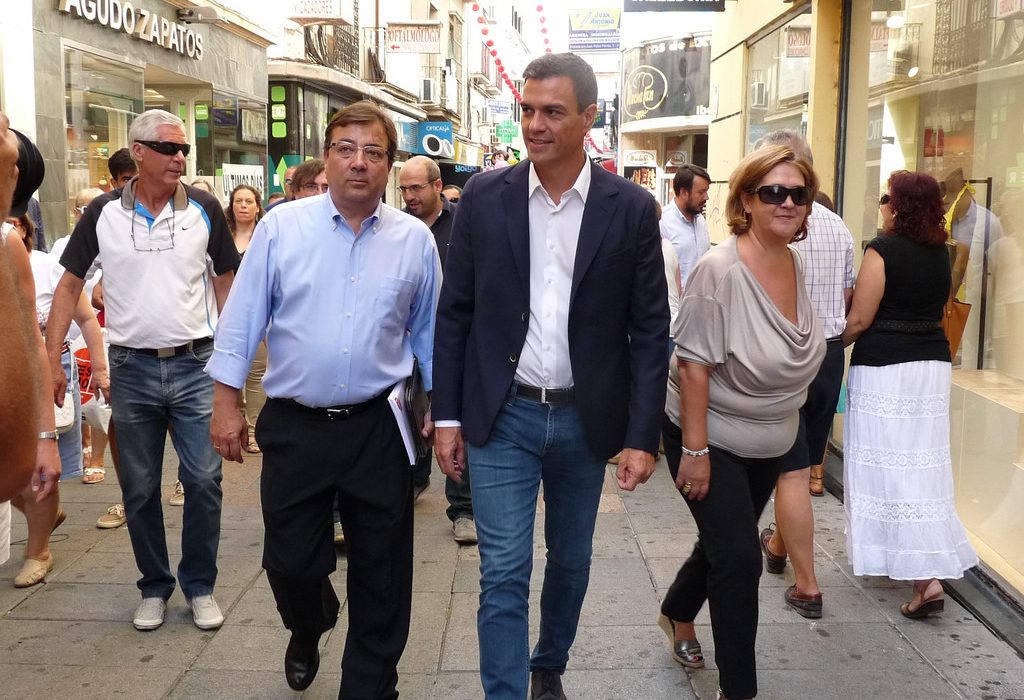 Pedro Sánchez’s decision to trigger a snap election should come as no surprise. His centre-left PSOE minority government has just 84 out of Spain’s 350-seat Congress of Deputies, and has been propped up by an informal coalition of the radical left and Catalan regionalists. It was these ‘allies’ who pulled the plug on his government by rejecting his first budget.

Now Spain heads towards new elections, and the real victors won’t be Sánchez or his main conservative rivals, but the far-right VOX party. This will change Spain’s political landscape forever and it is a change very few even thought possible.

Spanish politics has been dominated by the centre-left PSOE and the right-wing or Popular Party (PP). Power has alternated between the two since Spain’s transition to democracy after Franco’s death. However, since the Eurozone Crisis, Spain’s party politics has become more unstable and fragmented.

First came the far-left ‘Podemos’ who took a vast number of votes away from the PSOE. They were followed by the centre-right Ciudadanos who have taken voters from the PP and presented themselves as a new centrist party.

However, it was not the Eurozone Crisis that has brought VOX to the forefront of Spanish politics. Instead, it was Catalonia and it’s the ongoing crisis in Spain. The Catalonia Crisis that started in 2017 has already bought down one Spanish prime minister, and potentially it could bring down yet another. Sánchez’s more compromising style towards the pro-independence government in Catalonia has come under heavy fire from the Spanish right.

This is where both Ciudadanos and VOX have emerged strongly. Both are pro-union parties and have been able to portray Sánchez as giving into the separatists. For Spain, Catalonia has become the defining and toxic issue occupying politics.

Ciudadanos, however, is remarkably different from VOX in a significant number of ways. It is a ‘post-nationalist’ party, and probably the most pro-EU party in Spain. Many have drawn comparisons to Emmanuel Marcon’s En Marche in France.

This fundamental shift that is taking place cannot be understated, with new minor parties draining votes from the traditional parties.

VOX’s rise in comparison to other far-right in Europe has been remarkable. It first made a name for itself by entering the regional parliament in Andalusia in 2018, where it gained 11% of the vote. Since then it has been on the rise across other parts of Spain and polling 11% nationally.

As things stand, Sánchez’s PSOE is likely to become the largest single party in the Congress of Deputies. However, its potential coalition allies are unlikely to be able to gain enough seats to form a minority or majority government. Podemos, once the PSOE’s main adversary but now turned ally, is ravaged by infighting and has lost its charm on the political scene, with the emergence of Citizens and more recently VOX.

Just like the rest of much of the EU, Spain, once the role model, now looks set to become a role model for instability, fragmentation, and uncertainty. This is the next test for Spain’s fragile democracy and the upcoming elections will serve as an indicator of this. It looks like Spain’s golden age for stable politics is over.