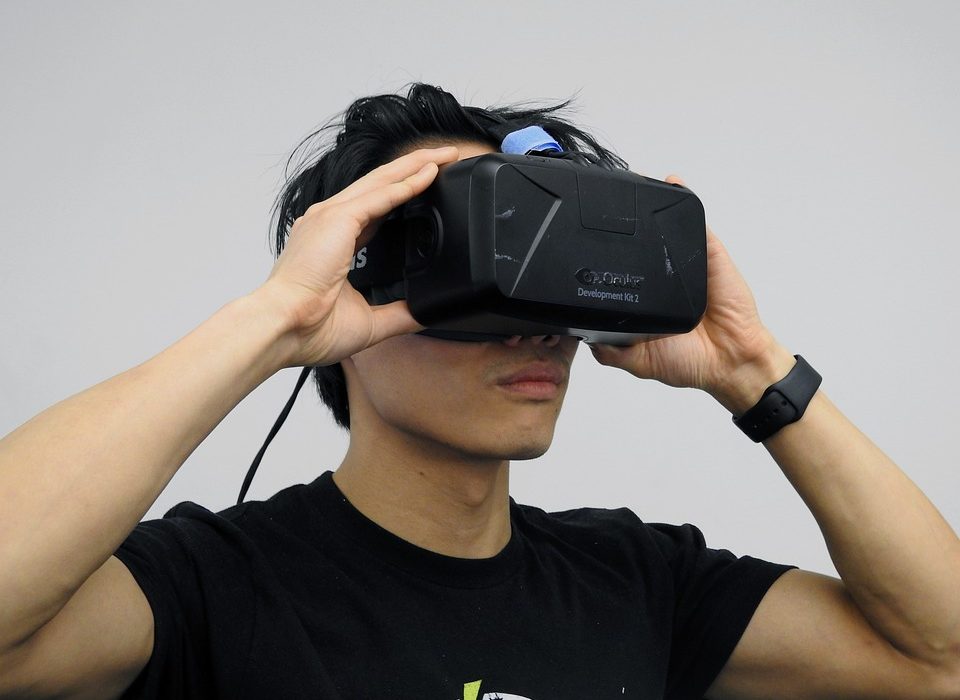 The video was not particularly startling for me. At 15-years-old, I was verbally and physically attacked by a racist couple. I also became my Catholic school’s first Muslim head boy, a decision deemed a “PR” stunt by internet trolls, with one keyboard-warrior asking how many heads I decapitated to get the role. From calling me an “illegal Mexican immigrant” to an “Arab terrorist”, I’ve had everything, so the fictional attack was not that distressing.

Non-Muslims volunteers, however, were shocked by the experience, particularly the moment when one attacker squares up to your face. In particular, they remarked on how passers-by in the video who did nothing.

This is too real. Last year, a passenger on the train I was on suggested removing Muslim passengers to make room for his friends. My mother answered back, but not a single non-Muslim passenger did, even the clearly disgusted women near us. We ended up getting free upgrades to First Class! But not everyone is so lucky. Many attacks are physical and cause lasting psychological trauma.

In part, a direct response to the reported 500% rise in Islamophobic hate crimes since the Manchester Arena bombing, the purpose of the VR experience is to raise awareness of how horrific hate crimes are. Future plans include giving this technology to other police forces and working on new films about other hate crimes.

I attended a conference at Greater Manchester Police headquarters where Jude Limb, managing director of Mother Mountain Productions which made the film, said her Christian faith was one of the reasons she wanted to raise awareness about hate crimes.

For all the slack they get for not doing enough to turn Manchester into a liberal, progressive, cosmopolitan, metropolitan, crime-free, gluten-free utopia… they sure seem determined to do the best they can (despite massive cuts in government funding) to make Greater Manchester safer.

The film’s star, Fatiha (who does not want her surname revealed), was contacted by Mother Mountain after her Facebook post criticising Boris Johnson’s inflammatory comments about the burqa went viral. She received thousands of likes, comments and shares; mostly racist and Islamophobic. Fatiha has said the attack in the film is mild compared to other attacks she and people she knows have faced, for example, last year, her mother was urinated on.

Both Fatiha’s fictional and real-life abusers attack her for being Pakistani; she is actually Moroccan, but one cannot expect racist, jogger-wearing park inhabitants to know the difference between two groups of brown people with equally delicious cuisines… Fatiha is a comedian, and as you might realise by my sardonic wit, comedy is a great way to get through the horrors of hatred.