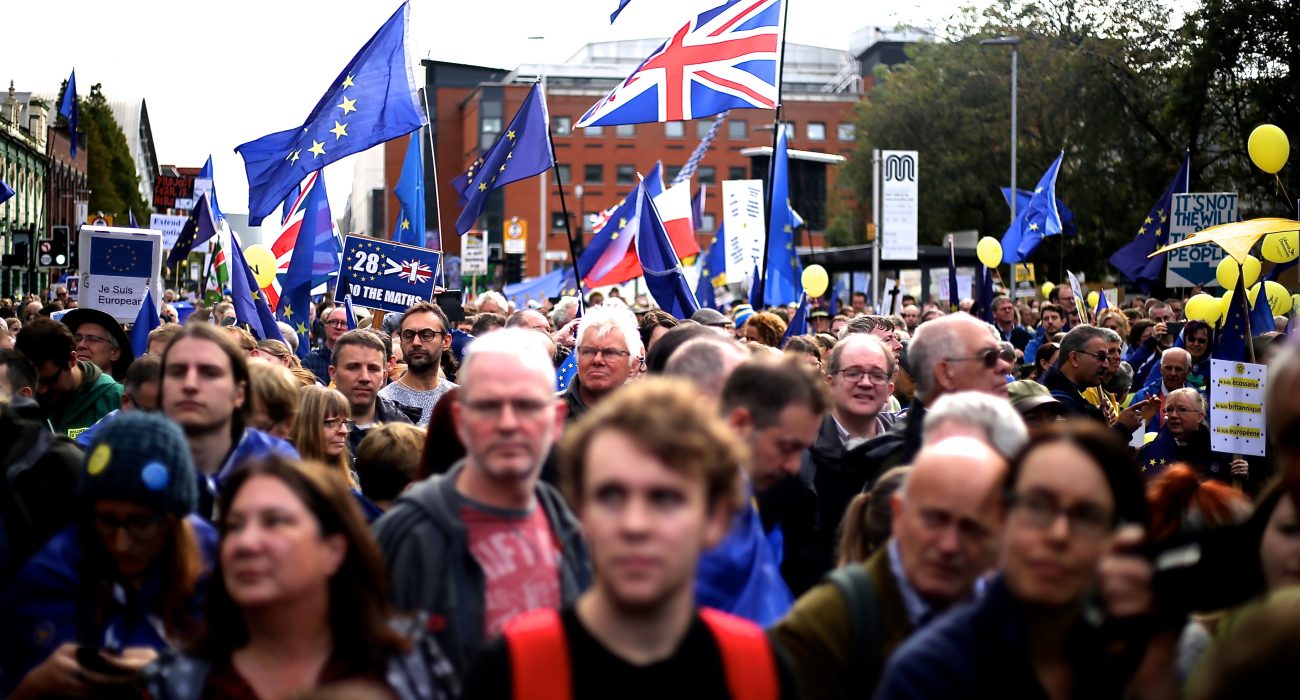 Figures released by the Department for Work and Pensions (DWP) show a steady decline in EU citizens registering to work in Manchester.

The right to work in the United Kingdom requires registration for a National Insurance number, a trend that is showing a steady decline.

The situation is similar across the whole of the United Kingdom as National Insurance number registrations have decreased by 16% between 2018 and 2017 and by 10.2% between 2016 and 2017.

Reductions in EU citizens seeking work in the United Kingdom has been attributed to the result of the EU referendum, with a rapid decline in registrations of the EU workforce after the vote on the 23rd June 2016. This can possibly be attributed to concerns over the UK’s stability post-departure from the EU.

As a result, other European countries are seen as more appealing alternatives for those seeking employment across the EU. This is a similar line of thought to the one taken by a number of businesses, with closures already leading to job losses, such as at the Honda factory in Swindon.

Maike Bohn, the co-founder of the 3Million, which campaigns for EU citizens, commented on the growing trend of EU citizens moving away: “Just as UK businesses are protecting themselves from risk by reducing numbers and moving abroad, EU citizens are making similar decisions based on risk and opportunity. And the risks of moving to the UK right now outweigh the opportunities”.

With a decrease in EU citizens wishing to work in Manchester, the city may see negative repercussions on the local economy.

A survey conducted by The Manchester Evening News found that across Greater Manchester, 58% supported a vote on the final Brexit deal.