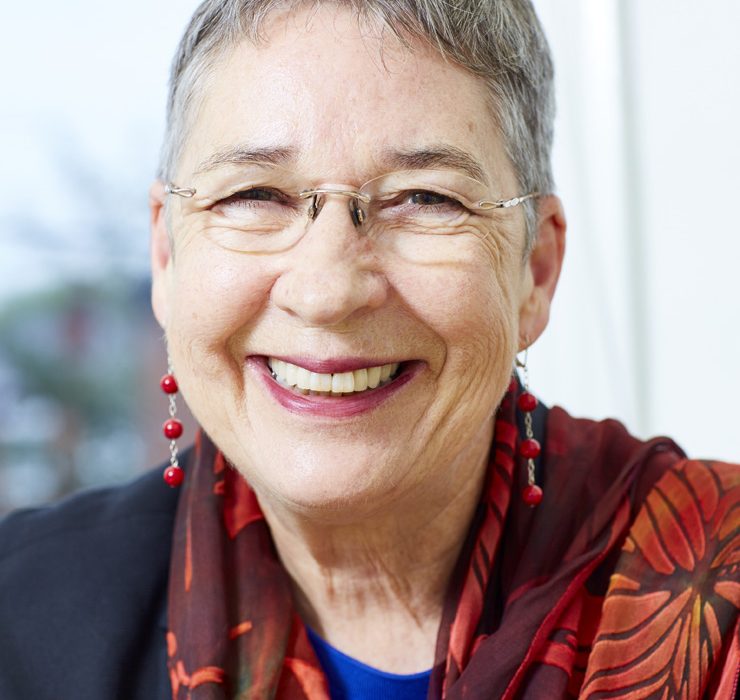 A Greater Manchester MP is among eight Labour Party MPs that last week crossed the floor of the house in the greatest party split since the SDP’s formation in 1981.

Ann Coffey, who has served as MP of Stockport since 1992, announced on 19th February alongside her colleagues that she will serve as a member of the Independent Group, a non-ideological faction in parliament that will seek ‘evidence-based’ policy solutions.

Three Conservative MPs have subsequently joined the initiative that now boasts of the same number of sitting MPs as the Liberal Democrats.

The split comes just over a month ahead of the UK’s scheduled departure from the EU, and against a backdrop of uncertainty from the Labour front-bench during and after the 2016 referendum leaving many in the party deeply frustrated.

In a statement justifying her decision, Coffey was critical of the direction that the party had taken under the Leadership of Jeremy Corbyn: “I thought I would be in the Labour Party for the rest of my life but political parties are not an end in themselves in a parliamentary democracy.

“The Labour Party has lost sight of this. It is no longer a broad church. Any criticism of the leadership is responded to with abuse and accusations of treachery.”

She remarked that the persisting antisemitic attitude in the party had not been addressed. Coffey described the decision to attend a rally against her own party on the issue as having been ‘unimaginable’.

The 72-year-old insisted that her “values had not changed”. She described herself as a long-term social democrat fighting for the futures of the younger generation, citing the need to avoid a binary between hard left and right in British politics.

Coffey insisted that her decision to sit in parliament as an Independent would not affect in any way her commitments to representing the people of Stockport, or as head of the All Party Parliamentary Group for Runaway and Missing Children and Adults.

Amid her resignation, shadow chancellor John McDonnell has urged Coffey and the other seven defectors to face by-elections in their constituencies, following their change of allegiance.

However, none of the 11 members of the Independent Group have signalled their intention to trigger by-elections, and appear set to sit in parliament under their new ideological banner until the next election in 2022.