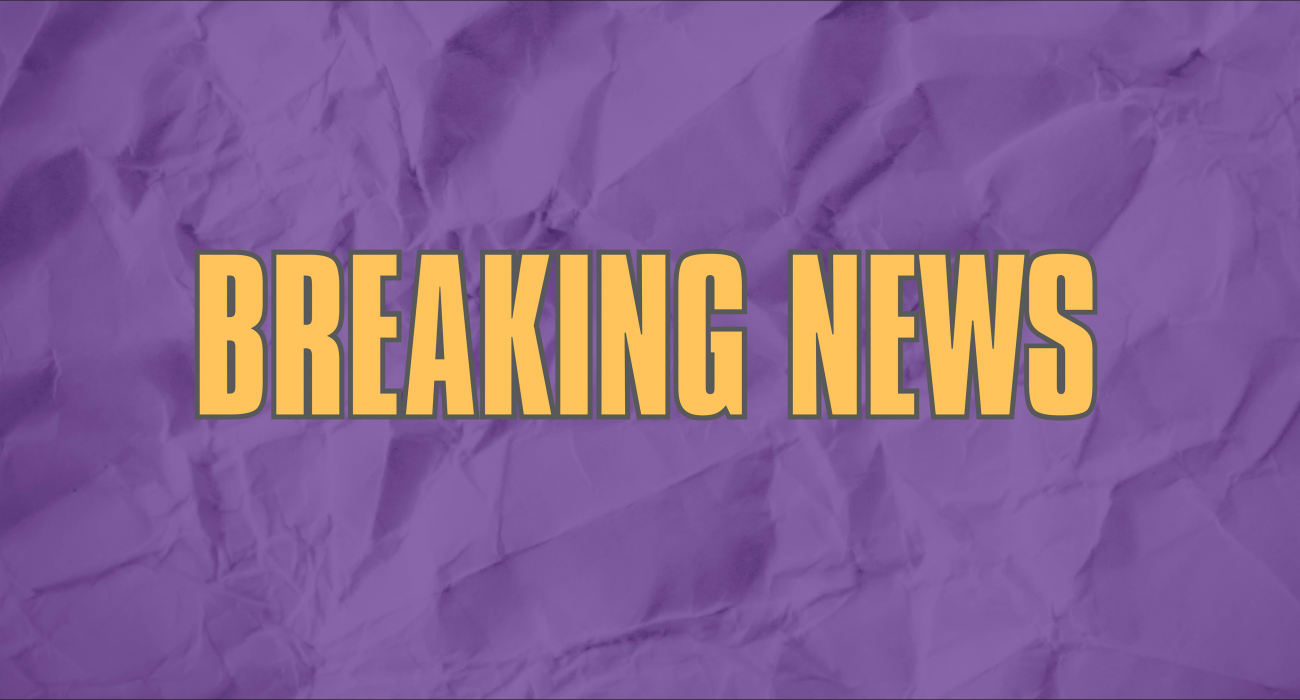 The University and College Union (UCU) have announced that they will not hold new strikes at university campuses across the UK.

The results of the latest ballot over Fair and Equal pay in Higher Education were announced today (February 22nd), after around 70,000 union members at 143 UK universities were consulted.

Strikes were rejected as a result of the turnout falling short of the 50% threshold required for strike action to be implemented.

70% of members backed strike action, while 81% supported action short of a strike, although the organisation expressed disappointment that more members had not participated in the ballot.

In Northern Ireland, where the turnout threshold does not apply, 68% of staff participating supported a strike.

The latest ballot is yet another installment of UCU’s campaign to secure an improvement on the 2% pay rise offered at talks last May, after strike action affected scores of universities across the country in the first half of the year.

Ahead of the ballot opening in early January, the organisation claimed that the University and Colleges Employers Association had not taken the considerations of UCU members into account when making their latest pay offer.

In a statement posted on their website, UCU claimed that higher education pay had declined by 21% in real terms since 2009.

Back in October, a ballot for strike action was rejected after the 50% threshold was not reached. Despite this, 74% of those that cast a vote supported industrial action.

Students have been trapped in a constant state of limbo for over a year, with there still being no conclusive end to the dispute between staff and institutions.

Even though strike action was prevented last autumn, the resounding mandate among those that did vote has raised concern that more effective mobilising of union members could lead to another round of industrial action.

Concurrently, UCU are also holding a ballot over possible strike action at 13 colleges, as part of their ‘Further Education Fights Back Campaign’, seeking to raise awareness that the 1% pay rise recommended for 2017-18 has reportedly not been implemented at 40% of colleges.

This is a breaking news story, and will be updated shortly…