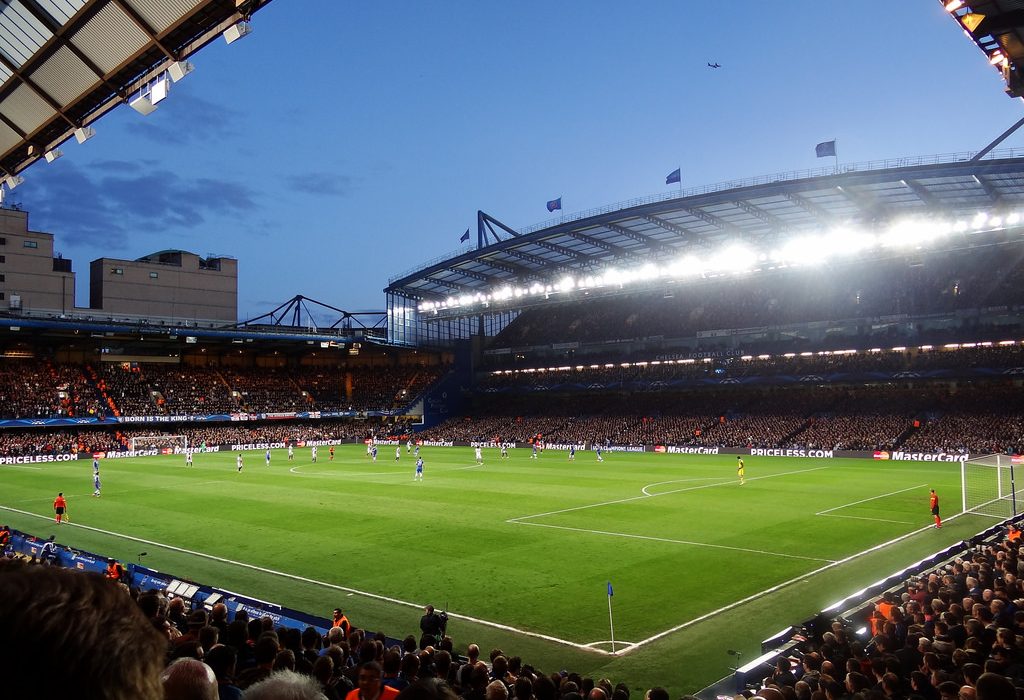 Manchester United have progressed to the quarter-finals of the FA Cup with a comfortable victory against Chelsea at Stamford Bridge. Chelsea manager Maurizio Sarri said his team played “confused football” as his side lost 2-0 to goals from Ander Herrera and Paul Pogba.

The win means that United have now beaten Arsenal, Tottenham Hotspur, and Chelsea under interim manager Ole Gunnar Solskjær. Solskjær’s only loss so far in his opening 13 games was against Paris Saint-Germain in the Champions League and the Nord will be hoping this will help his side get the momentum flowing once more.

“We had criticism after the PSG game and everyone did what we asked tonight. The performance was fantastic, our tactics worked. We asked our midfielders to press higher and get into the box and it worked. The defending in the second half was fantastic”, said Solskjær.

“Chelsea are a good team. They have their way of playing but Juan Mata did a fantastic job on Jorginho and we were absolutely perfect defensively. It is a massive result.”

Both goals in the game came in the first half an both were thanks to brilliant play by Paul Pogba. In the 31st minute, Pogba fired an inch-perfect ball into the box for Herrera to head home before heading a goal of his own just before half time.

Going into the second half, United looked comfortable but still on their toes in case of a Chelsea resurgence. No comeback came though, not even a whimper as the Blues looked lost. With Jorginho marked out of the game there was no direction in possession, with more sideways passes than a pre-Southgate England team.

Matters got worse for the Chelsea fans in the stadium too as the substitutes did little to inspire hope. The trademark Mateo-Kovacic-for-Ross-Barkley change received nothing more than sarcastic applause and bizarrely, in the dying embers, Zappacosta was brought on for Azpilicueta.

Being 2-0 down in the 80th minute and making a like-for-like defensive change is just mind-boggling. It is no surprise that United and Chelsea fans joined together in chants of “you’re getting sacked in the morning” and in demanding the return of Chelsea legend and current Derby County Frank Lampard.

After back-to-back heavyweight clashes for United, their next game is also set to be a classic with joint-league leaders Liverpool travelling to Old Trafford. With Manchester City and Liverpool both playing against the Red Devils in the closing stages of the season, Solskjær’s side will undoubtedly have a big part to play in where the Premier League trophy will head, although it is unlikely to end up at Old Trafford.